Amazon France accedes to the government’s request and thus shifts Black Friday to December 4 instead of November 27. The retail giant is not alone in taking this step. 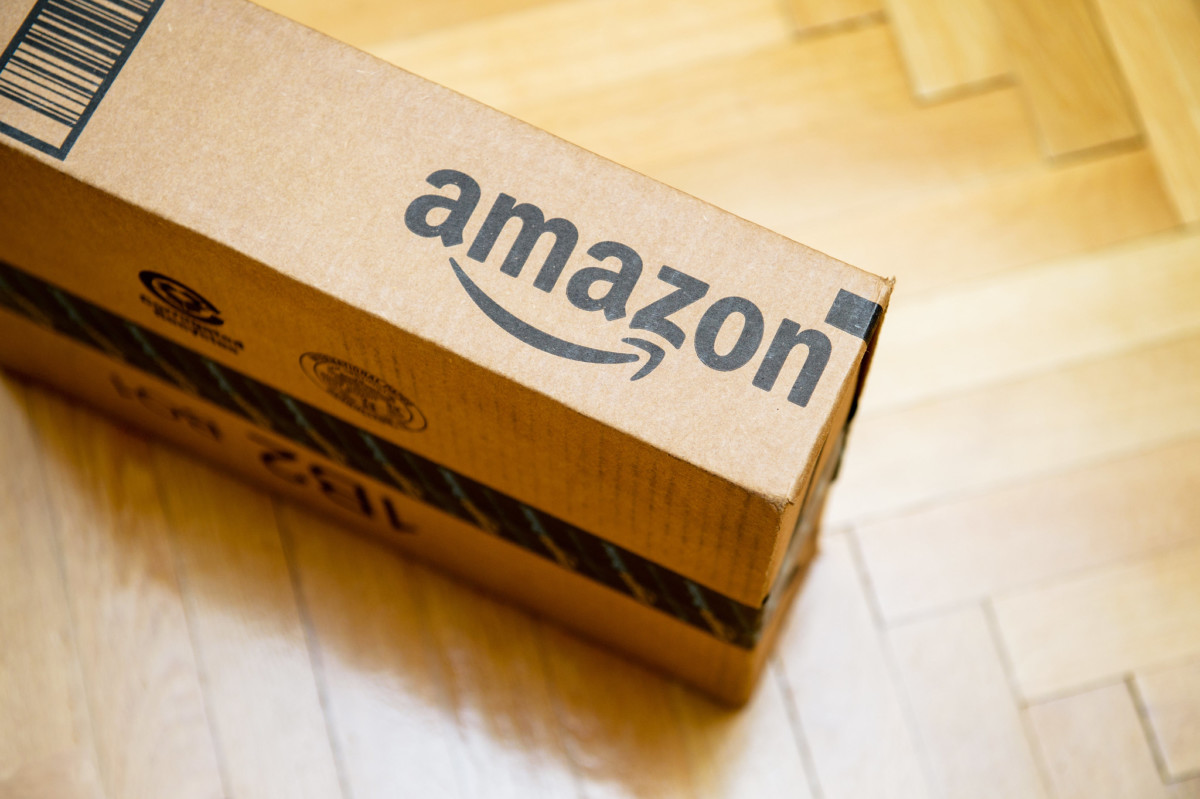 Amazon shifts Black Friday to December 4 in France. The day dedicated to major commercial promotions – especially on technological products – was to be held on November 27 initially. This follows the request that the Minister of the Economy Bruno Le Maire had made to mass distribution players in this regard.

The latter had in fact asked the companies concerned ” to examine all the possibilities of postponing this operation which does not make sense in the current circumstances “. In this period of containment and the Covid-19 pandemic, the government wants to avoid crowd movements in physical stores while not favoring large firms and e-commerce platforms over smaller companies in the sector.

« Today, like other large French distributors and taking into account the government’s recommendation, we have decided to postpone Black Friday if this allows businesses to reopen before December 1. ”, Declared Amazon France in a press release shortly after the group’s technical director, Frédéric Duval, announced the news to TF1’s news.

As a reminder, the government was forced to rely on the goodwill of mass distribution players. Black Friday being a private event, the French authorities could not force their hand.

In addition, the decision of Amazon, the world leader in e-commerce, was scrutinized by all its competitors. Several firms like Carrefour and Leclerc had said they were inclined to postpone Black Friday on condition that everyone played the game.

Note also that Black Friday, for a few years, has really only lasted one day. Before the official date of this event, brands and distributors usually already embark on several promotions in order to prepare the ground.

Everything suggests that this will not change and that the balances in question will simply be a little more spread out over time by December 4.

November is here and with it Black Friday and its multitude of promotions. Find all the information you need to ensure you don’t miss any good deals!
Read more