The HDMI Fire TV Stick has been released in a faster 2020 version. We had the opportunity to test this HDMI box which offers access to many applications, including Netflix, Disney + and Prime Video. It is also a way to chat with the Alexa assistant. 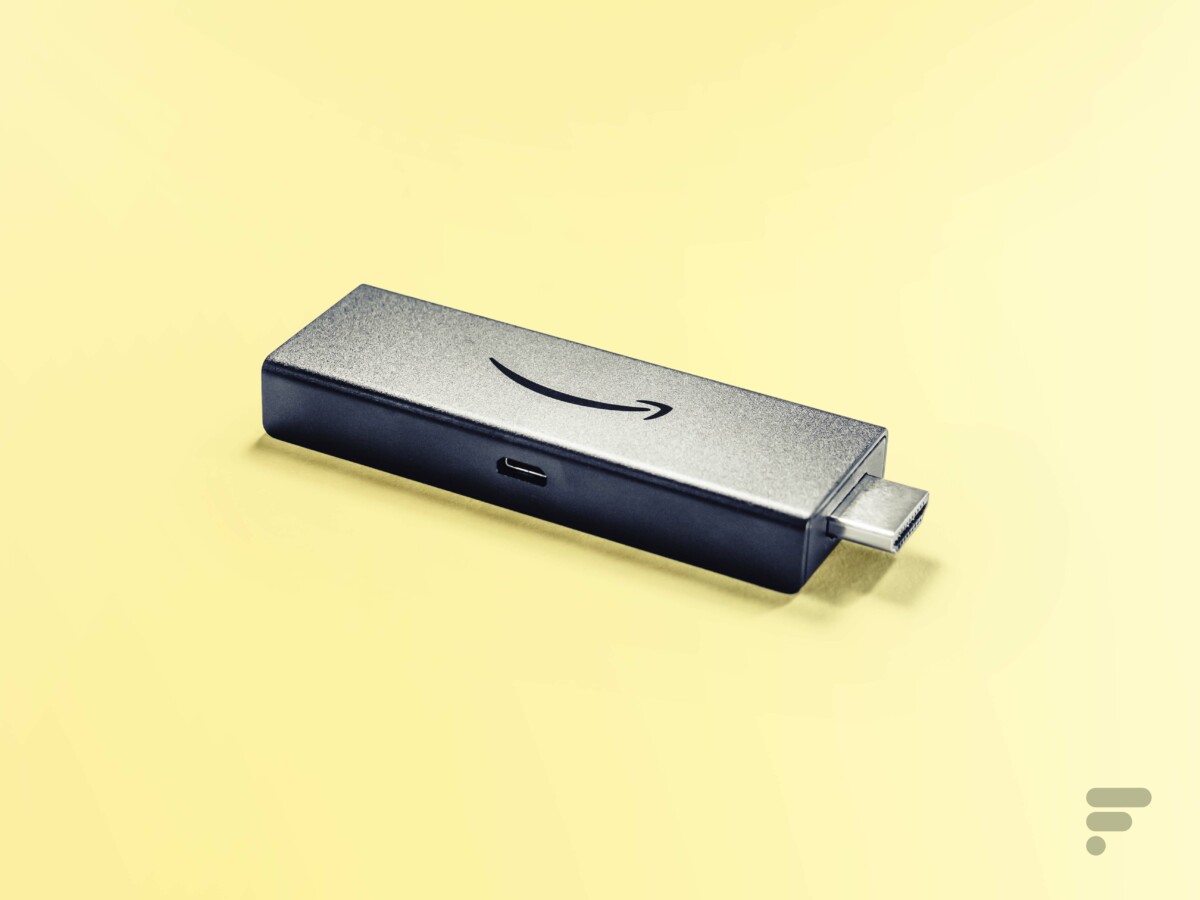 There has never been so much choice between the options Google, Xiaomi, Nvidia, Apple… and Amazon. Here are two new selections: the Amazon Fire TV Stick 2020 and the Amazon Fire TV Stick 2020. If you are looking for an HDMI stick / 4K UHD media box, we can already advise you to go your way. These are exclusively HD and Full HD products. It works on a 4K TV, of course, but we advise you to invest 10 to 20 euros more for a 4K UHD compatible product.

The tested copy was loaned to us by Amazon.

At first glance, few changes for the Fire TV Stick. It’s inside that it changes. Compared to the Fire TV Stick 2019, the latest Fire TV is 50% faster with more energy efficiency, according to Amazon. The Fire TV Stick 2020 is still a USB stick-sized device that connects to a free HDMI port on your TV (Amazon provides an HDMI extender if needed).

It must then be powered by USB, via the micro USB connector on the side of the key. You can connect it to the mains, it is supplied, but your TV’s USB port will be sufficient. Amazon advises on its site that it is best to plug it in via the mains supply, however we have not noticed any difference in performance via the TV’s USB. 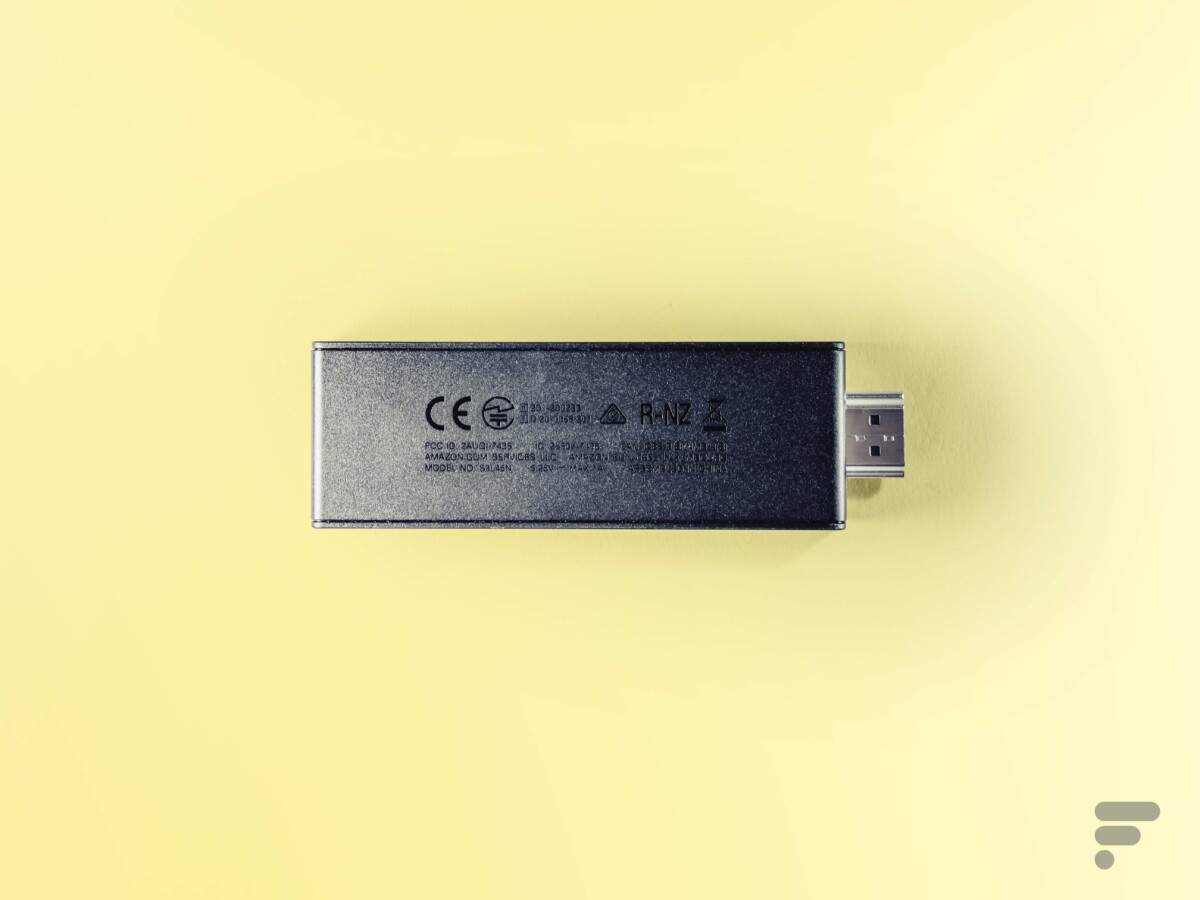 Strangely, the Fire TV Stick supports Dolby Atmos and HDR. On paper, this may reassure you, however be aware that very few Full HD televisions are HDR compatible. In my opinion this support is for 4K HDR TVs that take advantage of a upscaling natif (HD and Full HD videos are converted to 4K videos for more detail). You can therefore use this HDMI key on a 4K television… even we strongly advise you to invest instead in the 4K version which costs 10 euros more.

Like last year’s version, the Stick’s remote control has buttons for volume, power as well as the ability to mute, these controls are also valid for your TV – so you can ditch your TV remote control. . This function is provided by HDMI-CEC, a control and communication protocol that allows the different devices to “talk”.

Besides, the buttons are the only real difference between the Stick Lite sold at 30 euros and the classic Stick sold at 40 euros, so you pay 10 euros more for the control of the television and the home theater. You will also be able to chat with Alexa through the microphone built into the remote. This troubleshoots to do a research or request information, I use it to adjust the Philips Hue bulbs around the TV on my side. 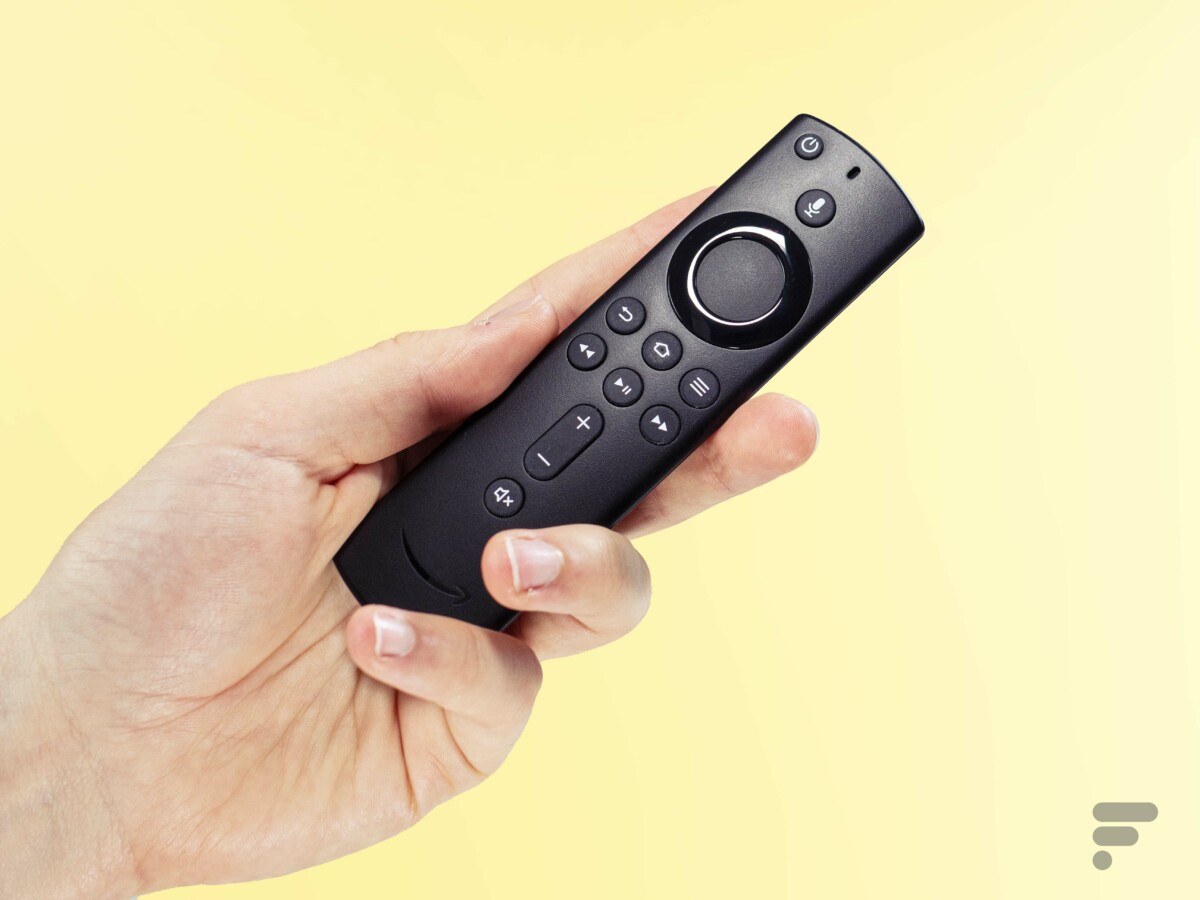 The navigation wheel is basically directional keys to move around the interface. No touch interface here, it’s 100% physical. You have to click. I have to say it works much better than the Apple TV remote control and its tactile touchpad very uncomfortable.

Unlike the Fire TV Cube, there is no Ethernet connector here. Connection is exclusively via Wi-Fi, with support for Wi-Fi 5 (ac). The micro USB port which is used for the power supply is not OTG, this means that you will not be able to connect a USB key or an Ethernet adapter.

As always, the installation is very easy. You connect your HDMI key in HDMI and you feed it, as you want. The device starts up, don’t forget to put the two AAA batteries in the remote control while waiting, and you only have to connect it to the Wi-Fi network and enter your Amazon accesses. This Amazon login is required, so you need an Amazon account.

The installation and configuration of the applications will then depend on each of the apps. For YouTube or Netflix, the smartphone can be authenticated in a few seconds, while some apps require you to enter full identifiers with the remote control. You will find your applications in the on-board store, this is an element that was discussed in detail in the test of the Fire TV Cube equipped with the same OS. As we explained, the interface is a bit muddled with a lot of auto-promotions, nevertheless Amazon has pointed out that an update of the interface was planned by the end of 2020. Regarding applications, some apps are missing, such as myCanal, ADN or Salto (APK installation is possible, but it is not an accessible manipulation). However, unlike Android TV, you have access to the Apple TV app and its Apple TV + sVOD service. 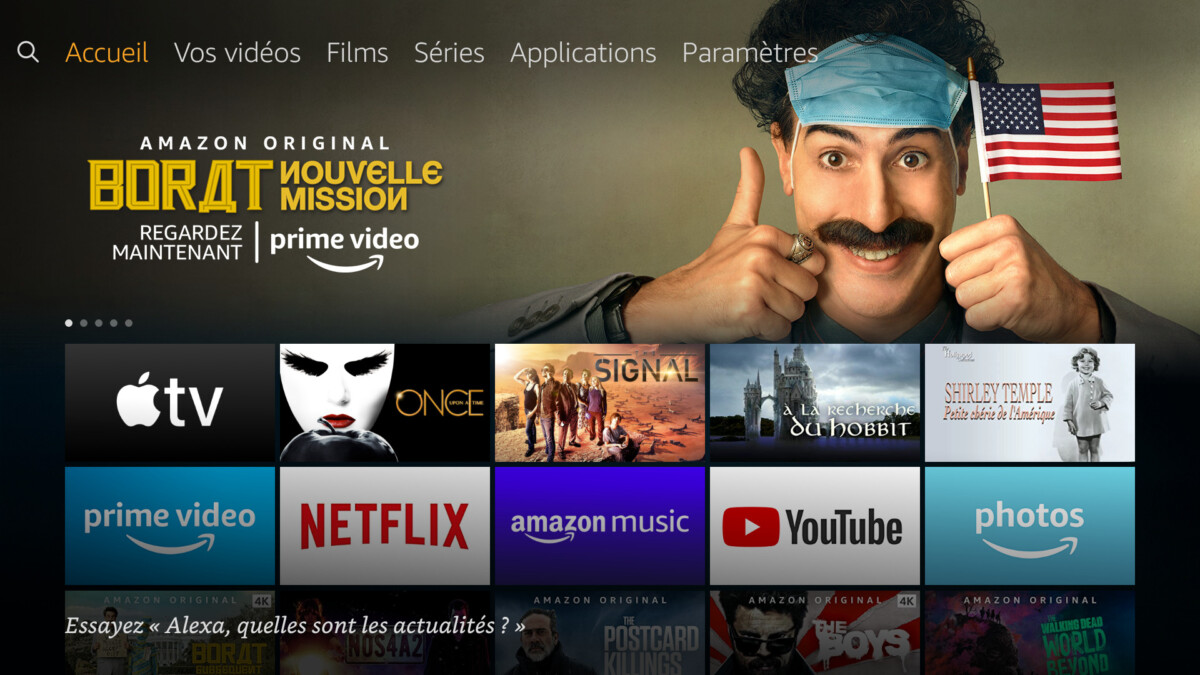 Like the Fire TV 4K and the Fire TV Cube, the interface is smooth on the Fire TV Stick 2020. It’s very pleasant to have such responsiveness in the interface with relatively fast app launches. Having tested the Xiaomi Mi Stick TV for 15 days, the Fire TV Stick is really faster. The loading of video streams, including on Disney + or Netflix, does not seem to suffer from slowdowns. Very little heating, we feel that the ARM chip used is more efficient. It’s, again, much better than the Mi Stick TV. Obviously, a Shield TV 4K or even a Fire TV Cube will be more fluid, but these are boxes sold at much higher prices.

With Bluetooth 5.0, you can connect a gamepad for example. This allows you to play a few games available on the Amazon store, games that remain basic. If you plan to use cloud gaming services, for those you will find on the Amazon store, this is not the box to choose. You will notice the low storage space (8 GB), but it is still sufficient to store streaming applications.

Among the alternatives to the Fire TV Stick, there is obviously the 4K version. If you have a 4K HDR TV, invest in the 4K variant. The other alternatives are equipped with Android TV, there is the Xiaomi Mi Stick TV (Full HD) with lower performance and the Chromecast with Google TV (4K HDR) sold much more expensive.

The Fire TV Stick is sold for 40 euros on Amazon and Boulanger, it is often on sale for 30 euros during certain periods.

If you don’t need HDR and Dolby Atmos audio compatibility, because your TV is not compatible, and you are not interested in controlling your TV functions, head to the Lite version sold at 10 euros less.