Wagoneer, Jeep’s new premium sub-brand, will offer the Fire TV interface on board its vehicles. 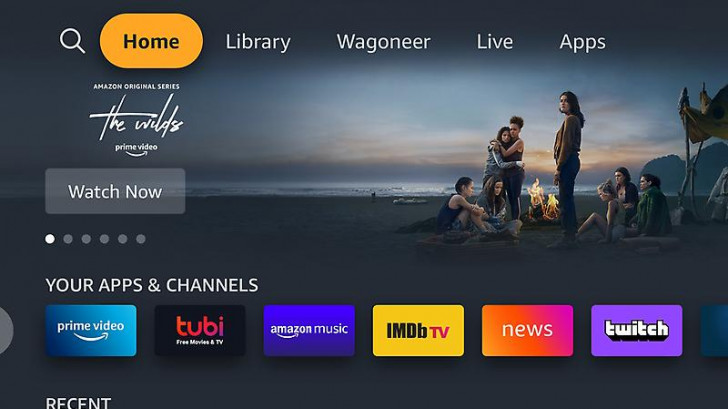 Wagoneer previously referred to the top-of-the-range Jeep SUV model, before production ceased in the 90s. As Citroën did in 2009 with DS, the American manufacturer is resuscitating a premium product by transforming it into a sub-brand.

Two new SUVs, the Wagoneer and Grand Wagoneer, will be announced on March 11. Pending their arrival, Stellantis, the company born from the merger of PSA and FCA, announced that these two vehicles will benefit from Fire TV for Auto, allowing passengers to enjoy the entertainment interface during their journeys.

An entertainment system from Amazon

Fire TV for Auto is not intended to replace the Wagoneer infotainment system. It interfaces with the system Uconnect 5, itself based on Android and allows passengers to access the Fire TV interface to watch movies and series and play games. Users will also be able to consult the navigation and adjust the air conditioning from their individual screens. For Fire TV owners, it will be easy to start watching a movie or series at home and end it in the car, since the user’s Amazon account is synchronized between the two screens. 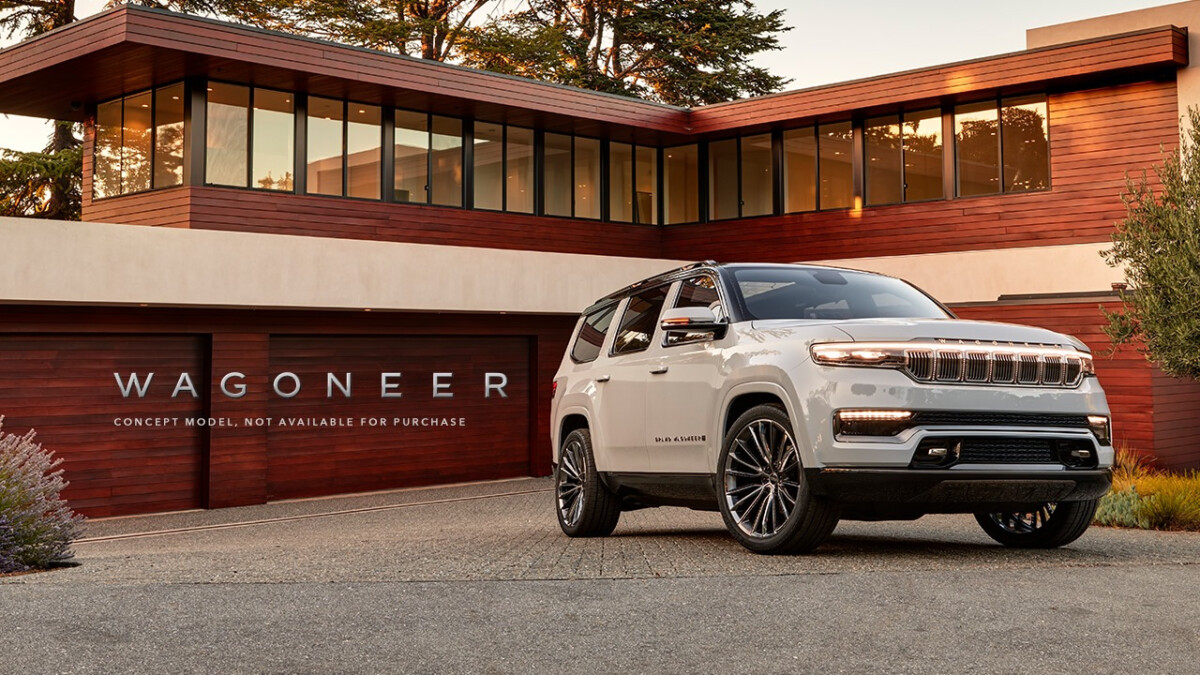 The concept of what the new Wagoneer could look like

It will also be possible to download films and series, which will be particularly useful when the journey takes areas without network coverage. A dedicated remote control for Fire TV for Auto will also be available. It will integrate a microphone, allowing easy interaction with Alexa.

Stellantis announces availability for fall 2021 in North America. On the other hand, no details are given concerning the arrival of Fire TV from other manufacturers, whether they are part of the group or not. It would be particularly interesting to know whether Peugeot, Citroën, Opel and DS vehicles, which are now part of Stellantis, will ultimately benefit from Fire TV. Nothing is less certain, especially since Uconnect 5 is for the moment reserved for the brands Abarth, Alfa Romeo, Chrysler, Dodge, Fiat, Jeep, and Lancia. In addition, PSA announced a few months ago its intention to use Android Automotive on its cars from 2023.

In February, the Tesla Model 3 jumped in the ranking of the best-selling electric cars in France. This announces the colors of the coming months.
Read more