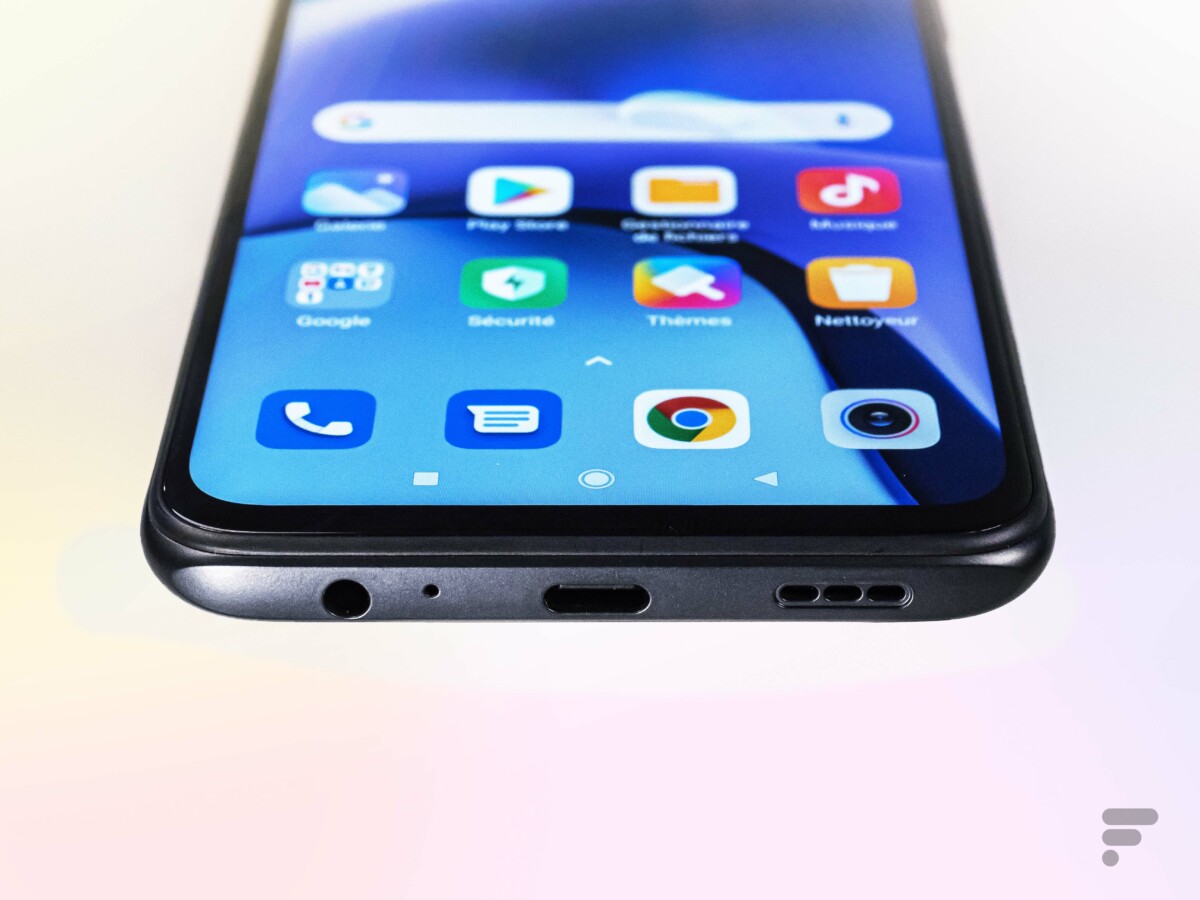 Xiaomi has capped all manufacturers at the post by unveiling the Xiaomi Mi 11 in China at the end of 2020. The new flagship is notably the first in the world to integrate the Snapdragon 888 from Qualcomm. But now, the brand has still not announced an international version of the phone and we can easily imagine that it is preparing a new high-end offensive in Europe. This offensive could well involve two new smartphones with ultra fast charging.

The Xiaomi Mi 11 can already charge up to 50W thanks to wireless charging, but this time it is two new models capable of charging at 67W that we have heard. The beta version of MIUI 12.5 incorporates an explicit character string, ” keyguard_wireless_strong_charge_67W ”, Which should be used to indicate charging at 67 W. This channel is associated with two products under the code names Star and Mars.

According to XDA-Developers, these two code names would be linked to models ending in K1 and K1A, suggesting that they would be two variations of the same product. It would be a flagship that would integrate Qualcomm’s Snapdragon 888, because the code name “Star” appears next to “Venus”, the code name of the Mi 11, and “Cetus” which designates the foldable smartphone. from Xiaomi in development.

Still in the MIUI 12.5 files, the site XDA-Developers was able to find the logo that should be used by Xiaomi to communicate around this 67W wireless charging. For several generations of smartphones, Chinese manufacturers have been racing to find the fastest charging solutions. This is the specialty of Oppo, which in 2020 presented a 125W wired charging solution capable of restoring 100% of autonomy to a 4000 mAh battery in 20 minutes.