Apple plans to accelerate the replacement of Intel chips in its products with in-house designs. The next Mac Pro could carry a processor with up to 40 cores. 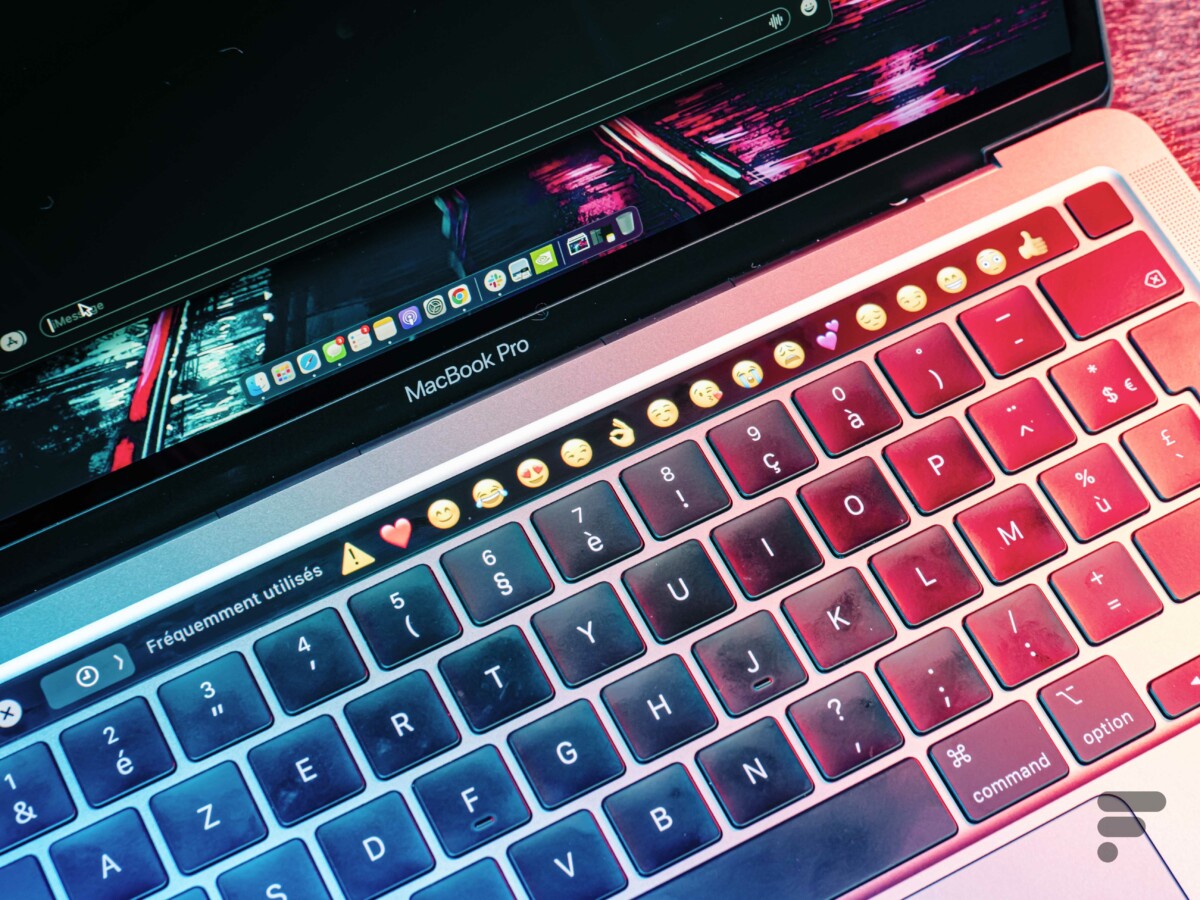 Apple is reportedly preparing the release of several new Macs, both laptop and desktop, with faster processors, new designs and improved connectivity. We already knew the future MacBook Pros affected by a possible M2 chip, but models intended for the general public such as the MacBook Air and desktop models – such as the Mac Pro -, the iMac and the Mac mini, would also be on the way. ‘be reworked according to sources cited by Bloomberg.

Apple’s goal is clear: to accelerate its effort to replace Intel chips in its products, while pushing the capabilities of its chips a little further.

As of this summer, new MacBook Pro designs in 14 and 16 inches could hit shelves. In detail, their chassis would have been revised, would be compatible with the MagSafe charger and would have more connection ports. HDMI and an SD card entry should also make a comeback.

More specifically, Apple would prepare new processors for its MacBook Pros. Both would include eight high performance cores, two cores dedicated to energy saving (the strong point of devices with M1s). The two configurations should stand out for their number of cores dedicated to graphics tasks, since one model will have 16, and the other 32.

We can therefore already note a real difference in design with the M1 chip, which had four high performance cores and four cores for energy saving, as well as eight cores for graphics tasks, as is the case in the current one. 13-inch MacBook Pro. A tempting program, therefore, but not surprising: the supposed M2 chip logically seems more powerful than the M1.

On the memory side too, Apple plans to take a step forward, going from 16 GB of maximum memory for the M1 to 64 GB maximum for its future chips. Also for the MacBook Pro, the number of Thunderbolt ports, currently two, should also increase, thanks to a better version of the Neural Engine, which uses machine learning.

Apple would not only be ready to improve the performance of its MacBook Pros, but also of its Mac mini. The latter would benefit from the same new chip as that of the MacBook Pro.

On the side of fixed configurations too, there would also be something new. Apple is planning new versions of the Mac Pro, scheduled for next year, which would give the choice between two chips. These would be two to four times more powerful than the new MacBook Pro. According to information from Bloomberg, we should expect configurations embedding 20 or 40 cores, with 16 high performance cores and 4 dedicated cores for energy saving, or 32 high performance and 8 dedicated to energy. For the graphics part, we should count on 64 or 128 graphics cores.

The MacBook Air should not be outdone, since it would receive a chip that would be the direct successor of the M1. This chip should have as many cores, but the cores should run faster. Another version of the MacBook Pro is also expected with this chip.

A first benchmark of the next Qualcomm PC SoC has been published on the web. It shows good progress, but it is still far from Apple.
Read more