The Roborock S7 was announced at CES 2021, and it is now available for purchase in France. For its launch, you can already take advantage of a nice discount of almost 130 euros, but for 48 hours only. 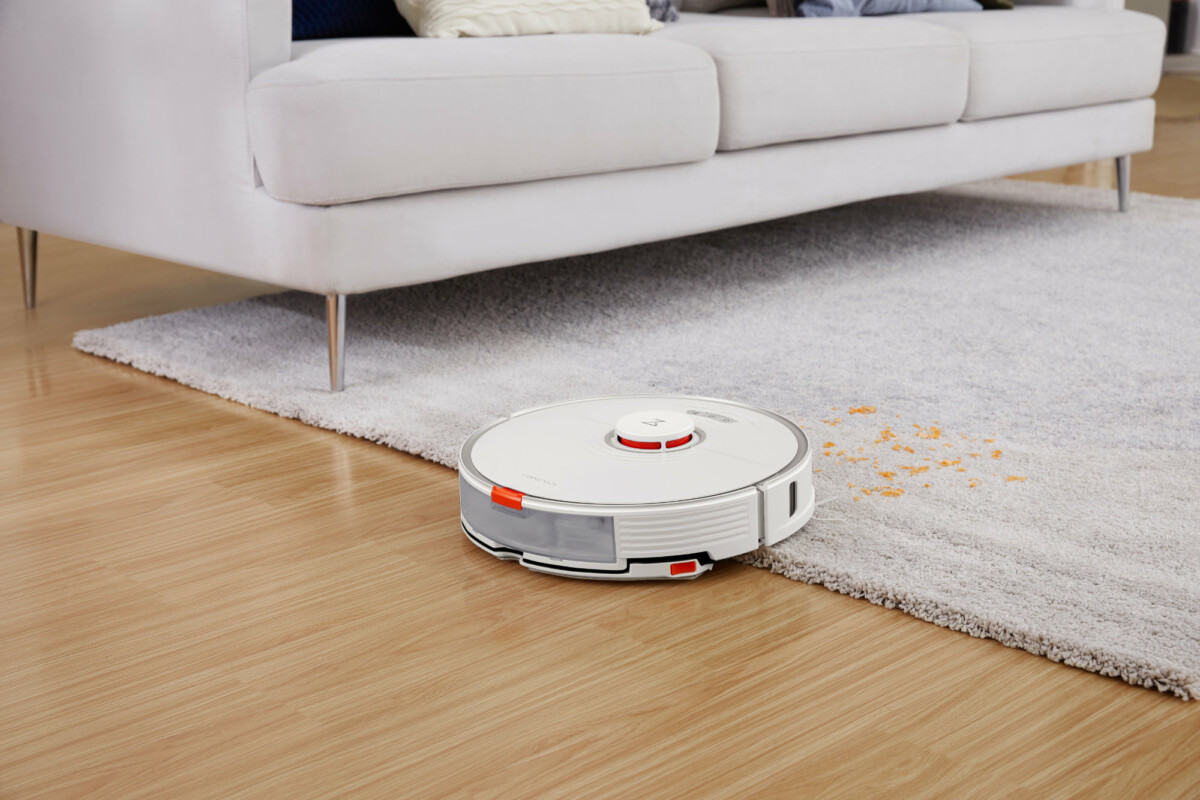 For several years now, Roborock has established itself in the robot vacuum cleaner market with devices that are both efficient and affordable. The latest product to date is the Roborock S7, which is even smarter and more efficient than its predecessors thanks to some thoughtful innovations.

For its launch, an offer already saves nearly 130 euros on its selling price. Indeed, the Roborock S7 goes to 421 euros on AliExpress thanks to an immediate discount and several discount coupons to accumulate. Delivery is made from French warehouses. This means that it is done in just three working days. Be careful though, since this introductory offer is only valid from March 22 to 24 at 8 a.m., i.e. 48 hours.

The euro amount is based on the value of the US dollar, so it is subject to fluctuations based on market exchange values.

Already recognized for its optimized travel, Roborock is further refining its recipe with the S7. Like previous generations, it still allows you to vacuum and clean at the same time thanks to its integrated mop. But this time, the Roborock S7 is able to raise the mop when it approaches an obstacle that should not be wet, such as a carpet. In this way, it is almost no longer necessary to indicate which cleaning areas to avoid from the application, since the Roborock S7 is able to do it on its own thanks to its new ultrasonic sensors. 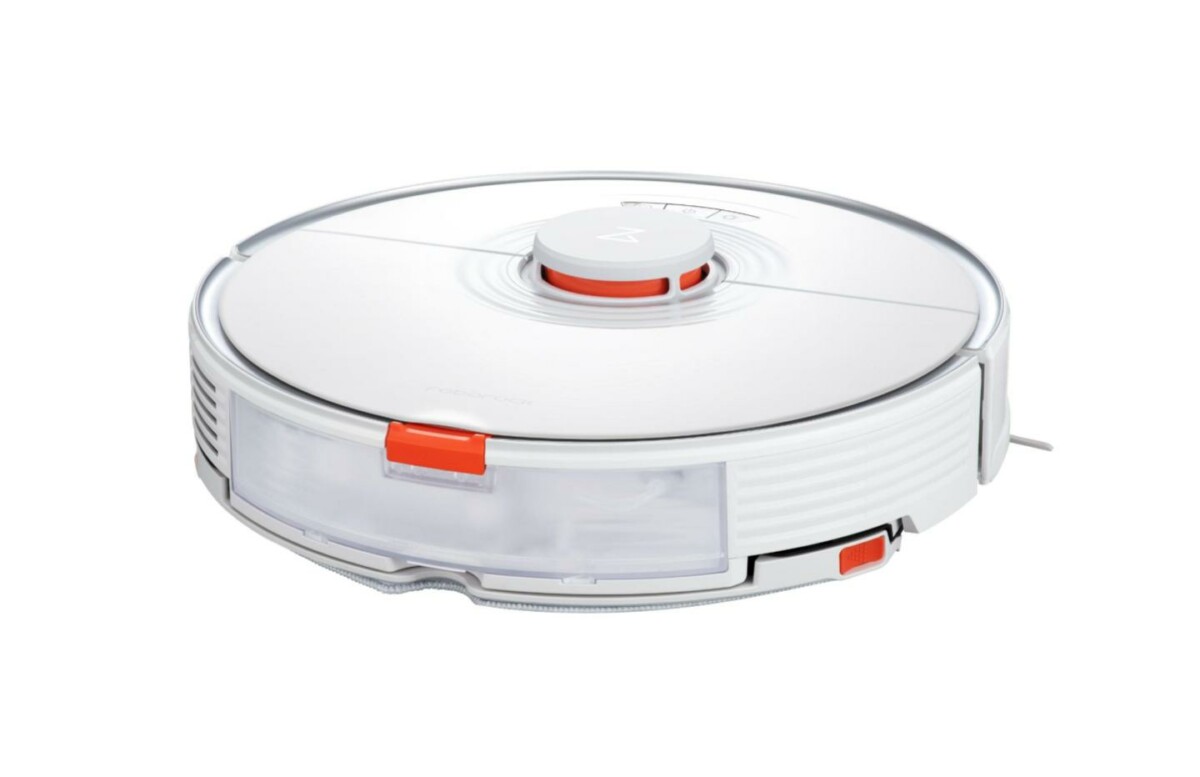 The mop built into the Roborock S7 is also now able to vibrate, like an electric toothbrush would. This new feature allows the Roborock S7 to scrub dirt, rather than wipe it off. Logically, this allows it to better take off the traces encrusted in the soil.

The main brush of the Roborock S7 is also getting a facelift. Previously with bristles, it is now entirely made of rubber. The advantage? This is because it captures dust better, and it is also more durable. The dust container is also enlarged to reach 470 mL of storage. The Roborock S7 can therefore clean a larger area without having to go through the emptying box.

The mobile application: the strength of Roborock

All this rollout of new features would be in vain if the companion app wasn’t up to the task. Fortunately, Roborock’s is excellent. Thanks to the LIDAR sensor integrated into the Roborock S7, the mobile application allows you to obtain a map of your interior. It is from this card for example that you can launch a localized cleaning, only in the living room for example. 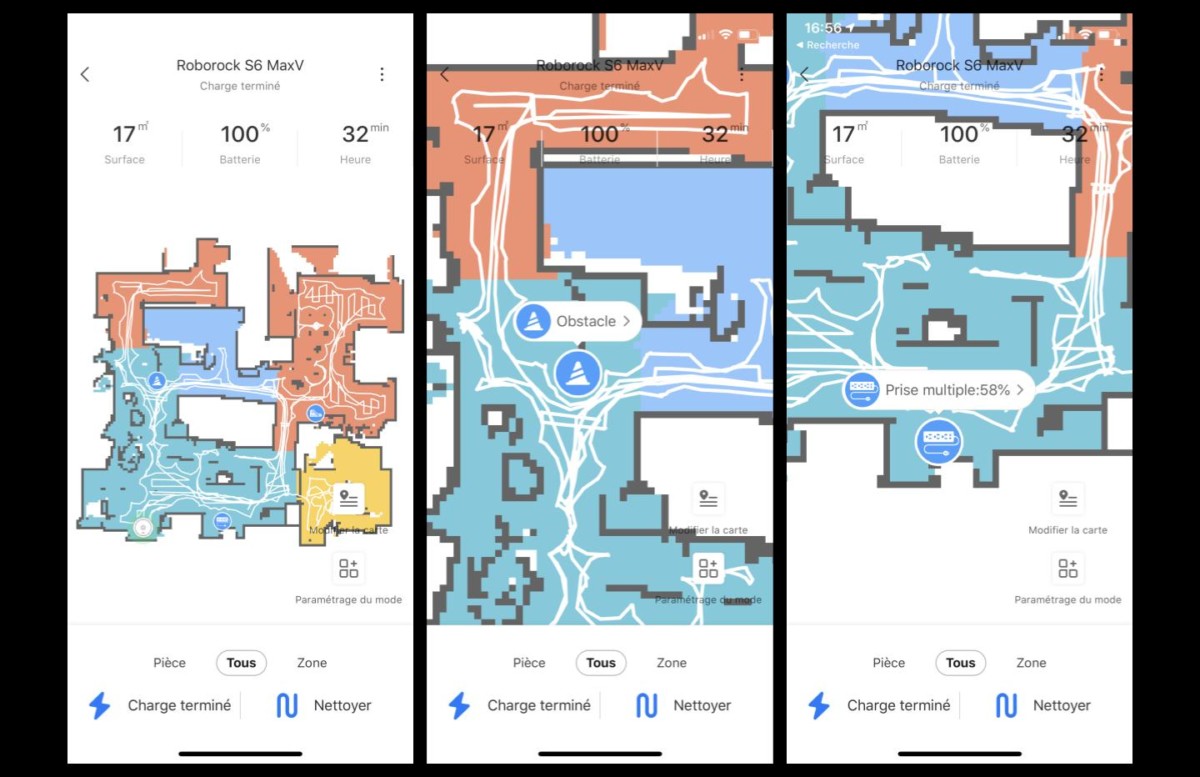 A map available on the app allows you to track Roborock S7, identify dangers, etc.

Above all, Roborock’s mobile application allows full control of its robot vacuum cleaner. From there, you can initiate a cleaning cycle remotely, or even create routines to plan a daily visit. The user can also define no-go zones for Roborock S7. If you’re used to running cables under your desk, this is a good way to keep the robot vacuum from tangling.

Finally, the Roborock mobile application is compatible with Amazon Alexa and Google Assistant voice assistants. This compatibility of course makes it possible to control the Roborock S7 by voice, but also to integrate it into the routines of these services. For example, an “Alexa, I’m going to work” can start a cleaning program for the Roborock S7, turn off all your lights and lower the temperature of the heating.

For its launch, and until March 24 at 8 a.m., the Roborock S7 sees its price drop by nearly 130 euros to go to 421 euros thanks to an immediate discount and coupons to select on the page. This price is available from AliExpress which offers delivery from France for this item. So you can receive your new robot vacuum cleaner three days after ordering.