Fairphone has just started the deployment of Android 9 on its Fairphone 2. A five-year-old smartphone is a record on the Android market. 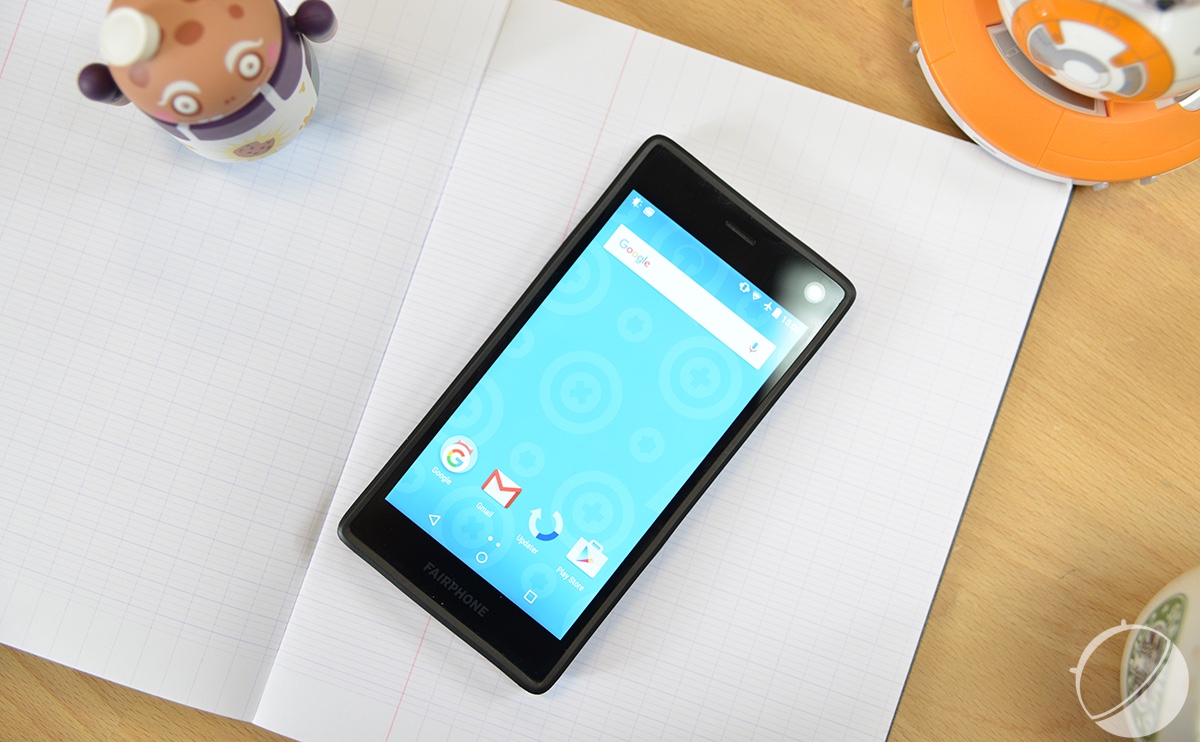 So, yes I know, you will tell me… an Android 9 update on a Fairphone 2 in 2021, the year we are discovering Android 12, is far from being an achievement. The feat may not be where you are looking. Indeed, Apple deployed iOS 14 in 2020 on the iPhone 6s which dates from 2015. In the Android market, it is an achievement to deploy a new version of Android on a device celebrating its 5 years of existence. . It is very rare and that is the problem.

A feat in the Android market

Most smartphone manufacturers now guarantee three major updates on their devices. However, it is still a long way from what Apple offers its users.

Although Fairphone 2 users cannot enjoy Android 11, the most important thing is that they are using a version of Android that is still supported by Google. This means that the apps are working and the smartphone is always receiving its security updates.

Today we’re celebrating a milestone. The #Fairphone 2 gets a major software upgrade 5 years after launch. We started Fairphone with a mission to encourage smartphone longevity by disrupting the electronics industry and this signifies that commitment. 🙌 https://t.co/jdpOxZKEHQ pic.twitter.com/bQGbj54CEi

If you have a Fairphone 3 or a Fairphone 3 Plus, know that the Android 11 update is expected this year. Moreover, Fairphone confirms that software support and the availability of spare components should continue until 2024.