After Onoff, former athlete and entrepreneur Taig Khris announces the launch of a second mobile application. Called Albums, the latter offers to share photos and videos in a secure way. 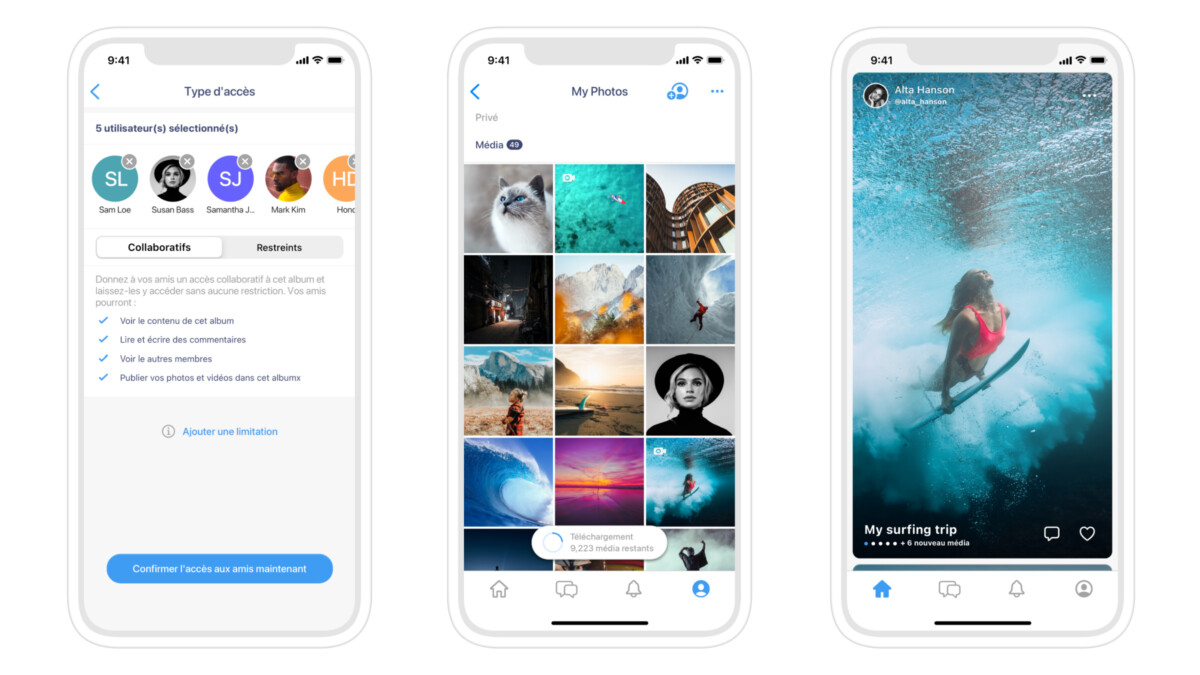 Designing a secure alternative to Google Photos and Instagram at the same time is the bet of Taig Khris, the former athlete behind the OnOff virtual number application. But to that he wants to add a touch of security made in France.

Available on Android and iOS, Albums not only allows you to store photos and videos, but also to share them while managing access rights.

« I launch Albums to preserve the privacy of millions of people and give them the appropriate tools to finally share and control the thousands of photos and videos they create every day ”, explains Taig Khris presenting his app. He admits to wanting to create “the reference application for sharing (…) while protecting our personal data. ”

To quickly establish itself in the market, Google Photos initially stood out by offering unlimited storage of photos and videos. However, the California-based firm recently announced that it wants to end this policy, with the exception of Pixel smartphone owners.

From June 1, 2021, each new photo or video will count towards the 15 GB of storage shared between Google Photos, Google Drive and Gmail. 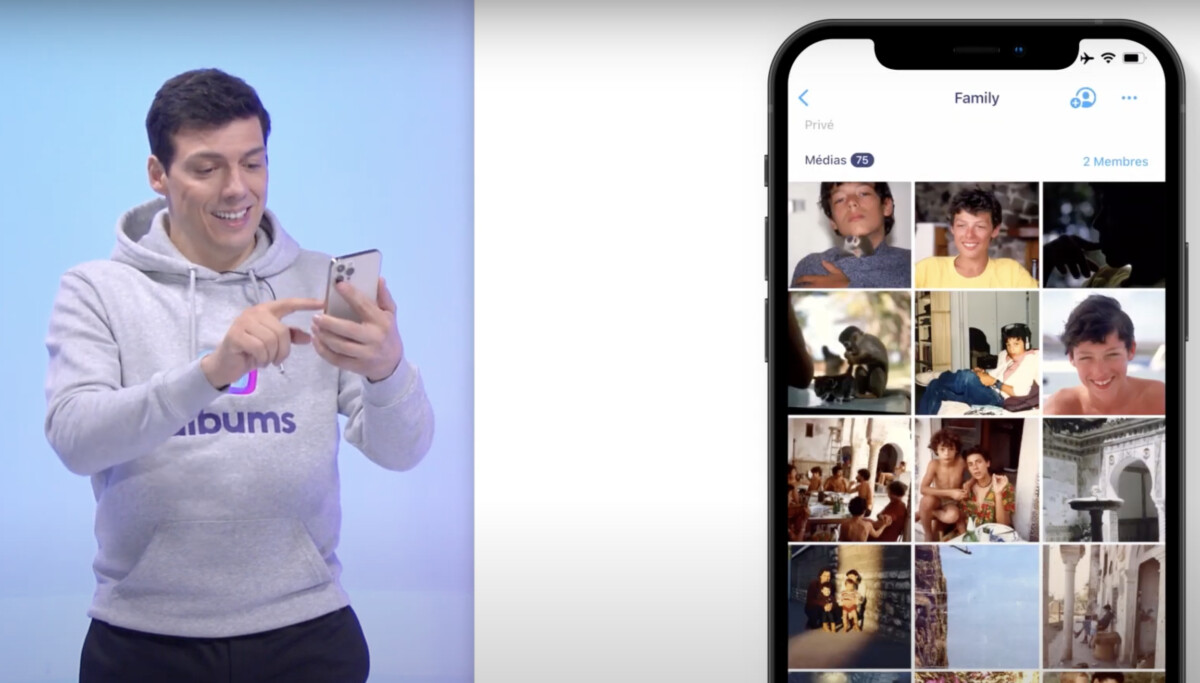 Albums announces, meanwhile, a storage of up to 30 TB. Suffice to say that for most people, it is therefore a virtually unlimited space. For now, this storage is free. The purchase of additional storage will be possible thereafter.

Safety at the heart of Albums

To stand out from its competitors, Taïg Khris insists on the enhanced security of the application. The developers of Albums have joined forces with the National Information Systems Security Agency in order to offer an end-to-end encryption system in the future. The encryption key will therefore not be stored in a cloud to avoid, in the event of hacking of the servers, that the videos or images can be viewed.

The app will also be enriched with a messaging system in the form of a chat which will allow audio and video calls. Everything will also be encrypted.

In an official presentation, the former champion says that Albums will be the first application to offer real security for its media. It will thus be possible to add a secret code to hide one or more albums, which will only be visible to third parties by having the code.

The mobile application offers to share their albums with their contacts or by generating a link accessible via a QR code. It is then possible to manage the access rights. Thus, an album can become collaborative by allowing other people to add their photos to it, even appoint them administrators, or remain read-only.

Albums also makes it possible to limit access over time, the number of connections, but also to deactivate comments. Note in passing that the developers have designed a device capable of detecting whether a contact takes a screenshot.

Albums is openly positioned against GAFAM and wishes to offer a French and European alternative. It remains to be seen how the company intends to offer this service in the long term and whether paid options will be introduced to ensure this almost unlimited storage that even Google has not been able to maintain after several years.