According to information from analyst ming-Chi Kuo, Apple would launch its third generation of AirPods in the first half of 2021. The headphones would benefit from an in-ear design similar to that of the AirPods Pro… but without active noise reduction. 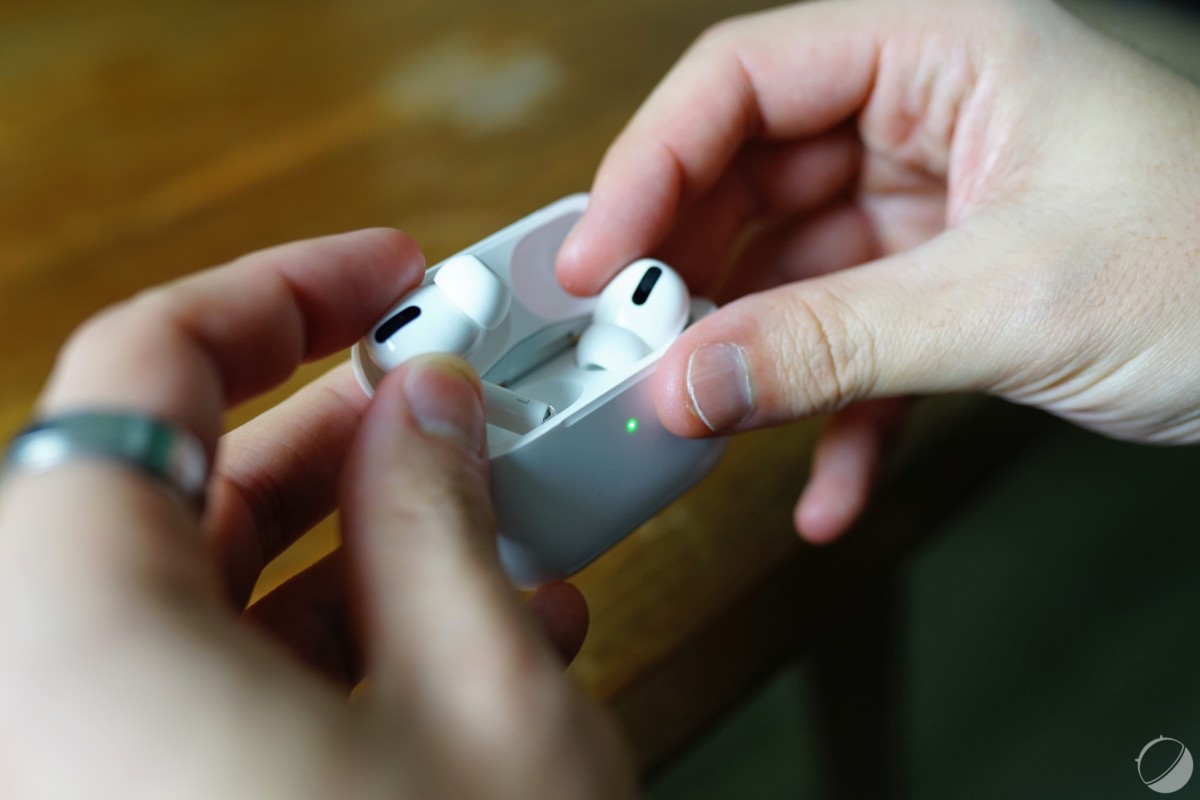 The AirPods 3 should take the same design as the AirPods Pro // source: Frandroid

A year ago, Apple launched in quick succession its second-generation AirPods, as well as its first headphones true wireless noise reduction, the AirPods Pro. This fall, the American manufacturer would however have planned nothing of the kind. According to analyst Ming-Chi Kuo, we will have to wait until next year to discover the next AirPods 3.

Indeed, as reported by the site iMore, the latest report from the analyst, who is generally very knowledgeable about Apple’s plans, indicates that Taiwan supplier Career Technology is expected to benefit greatly from the release of several Apple products in the first half of 2021: new AirPods 3 and a iPad with mini LED screen.

This isn’t the first time we’ve heard of a third generation AirPods. At the end of October, it was Mark Gurman, a journalist well informed on Apple’s projects, who announced that the firm was working on these headphones. As the journalist of Bloomberg, Ming-Chi Kuo reports that for the occasion, Apple has decided to change the design of its classic AirPods, bringing them closer to the AirPods Pro.

The AirPods 3 should therefore benefit from shorter rods, but above all from silicone tips, making real in-ear headphones. The battery would also be increased, for better autonomy. Still, the main difference with the AirPods Pro would remain, since the AirPods 3 would not have an active noise canceling feature.

An iPad with mini LED screen also in preparation

In addition to the AirPods 3, Apple would also launch, before July 2021, a new iPad with a mini LED screen. It is not yet clear which type of iPad will be the first to take advantage of this new technology. As a reminder, the mini LED is a backlighting technology for LCD screens, with a large number of backlighting points based on LEDs distributed at the back of the panel. Enough to ensure better management of the backlighting, contrast and battery, without going as far as the precision of the Oled.

We will have to wait until next year to discover Apple’s new AirPods 3 headphones as well as the iPad with a mini LED screen. While Ming-Chi Kuo is planning a launch in the first half of the year, it is not yet clear what the precise launch window will be.