It’s not science fiction, it’s Adobe’s new AI feature. Thanks to machine learning, Super Resolution can convert your photos by adding megapixels in the process. 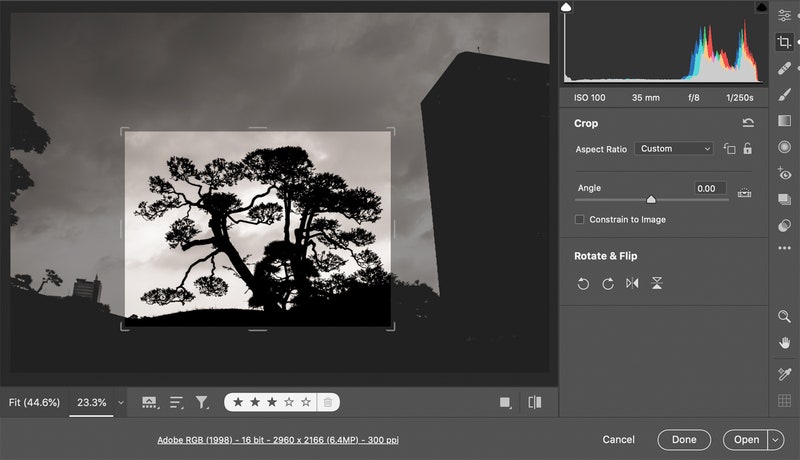 Adobe has enriched its Photoshop software with new functions that take advantage of artificial intelligence: with a function to replace the sky, as certain mobile applications already do, another makes it possible to automatically select the subjects of a photo, it also applies filters intelligently and now Adobe ensures that its software is able to quadruple the definition of photos without losing quality.

Adobe named this new feature Super Resolution. It is already operational in Camera Raw 13.2 and will soon be available in Lightroom and Lightroom Classic. Super Resolution uses a machine learning model, the so-called machine learning in English, which was formed by analyzing millions of photos. Simply put, this feature is capable of converting a ten megapixel photo to a 40 megapixel photo.

To determine how to sample a given pixel, the system analyzes the surrounding pixels for the context. The first results are generally not good, but the more the model is fed, the more pairs of images it has. It then becomes more precise to resize the photo without losing quality. 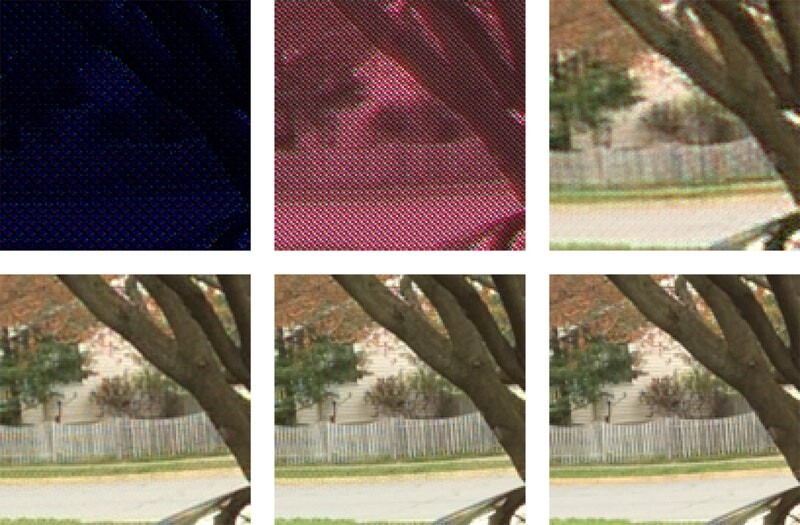 At a time when smartphones integrate 108 megapixel sensors, including the Xiaomi Mi 11, this type of function could be an alternative. Apple, for example, still uses 12-megapixel sensors. A “small” 12-megapixel sensor, combined with this AI function, could work wonders. It also shows the value of taking photos in RAW format, because it is this format that will be able to really benefit from the powers of AI.

The result, at least from what Adobe shows, looks really good. You only have to press the function in question and the computer will return a new DNG file with the enhanced photo.

All modifications made to the original DNG are carried over to the modified DNG. For now, the function is limited to photos 65,000 pixels long and 500 megapixels. It works with RAW files, but also with JPEG, PNG and TIFF. As we said, it’s already available in Camera Raw 13.2 and will soon be available in Lightroom and Lightroom Classic.