In Poland, Sony has announced the arrival of a “video pass” linked to the PlayStation Plus. A service that could compete with Netflix directly on the PS5. 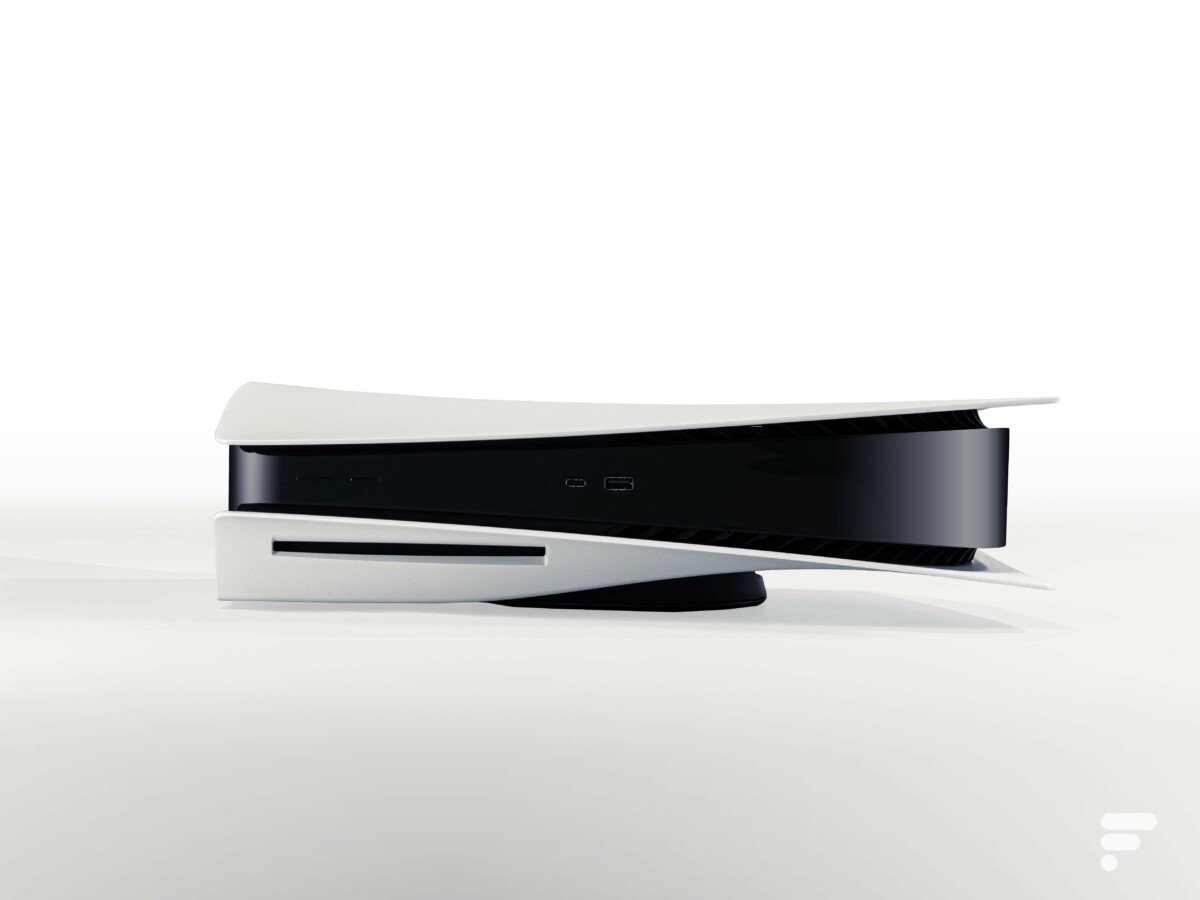 For a year, the various subscription video platforms have multiplied on the side of the major studios. If Disney has launched Disney Plus all over the world, Universal has for its part launched Peacock while Warner offers its HBO Max service across the Atlantic. It seems that Sony has not missed this trend and that the Japanese conglomerate is counting on the PlayStation to offer its films.

Indeed, as the site Video Games Chronicles noticed, the Polish site of PlayStation hosted, this Wednesday, a logo referring to a certain « PlayStation Plus Video Pass ». If the mere presence of the logo indicates that the PlayStation plus will give access to a catalog of videos on PS5 – we are thinking in particular of films or series – no official announcement has yet been made by Sony. “A new perk available for a limited time on PlayStation Plus… PS Plus Video Pass is an active service trial between April 21-22. Subscription is available to PS Plus subscribers in Poland », simply indicated the caption. 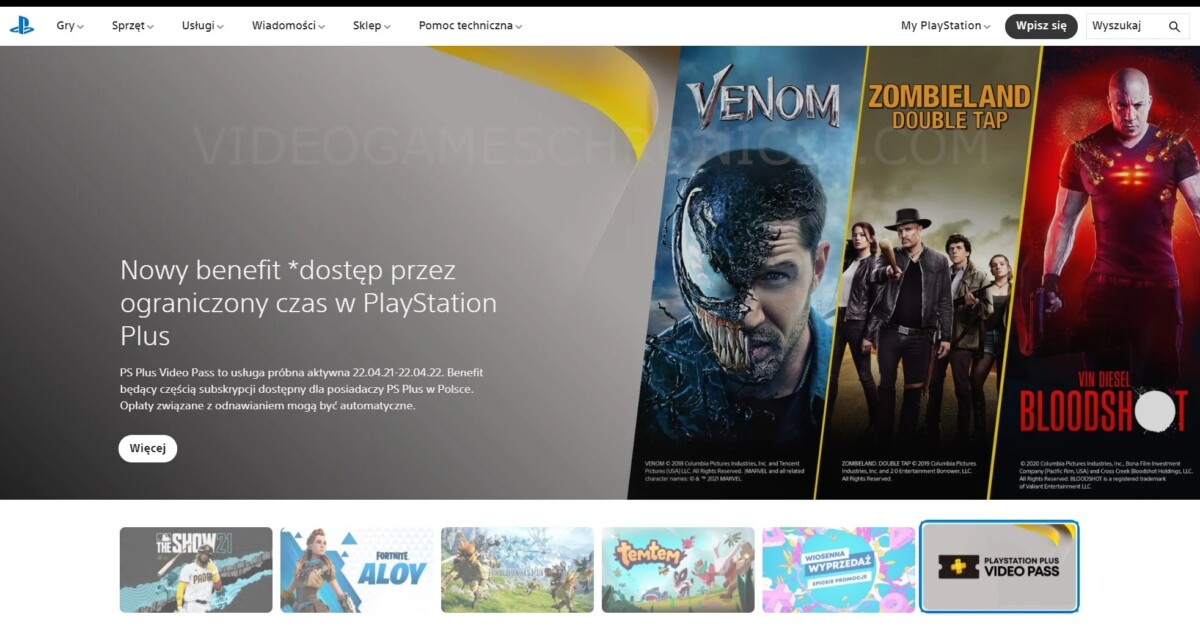 However, the appearance of this logo coincides with the end of the rental and sale of movies on the PlayStation Store. Sony will stop offering films for purchase or rental later this year. However, the Japanese had not yet said anything about a potential offer to replace the previous system.

Towards an sVOD platform integrated with the PS plus

So it looks like Sony is looking to have an offering of movies and series available directly through its PlayStation Plus subscription. A kind of bundle that is not unlike that of Amazon with Prime subscribers who can also take advantage of the Prime Video catalog. However, it is unclear whether access to the service will be through an additional payment or whether it will be integrated into the base price of the PS Plus, at 9 euros per month or 60 euros per year.

In the illustrative image posted on Sony’s Polish site, you can see the posters of three films: Venom, Back to Zombieland and Bloodshot. Three films that owe nothing to chance, since they were all distributed by Sony Pictures. Therefore, like Disney Plus, Peacock or HBO Max, we can easily imagine the PlayStation Plus becoming the platform of choice for Sony Pictures to offer its feature films.

To see the heart of it, we will have to wait until the official announcement of the service.