Huawei officially introduced its very first active noise canceling Bluetooth headset, the FreeBuds Studio. A headset that comes directly against the big names of the genre as its Bose and Sony. 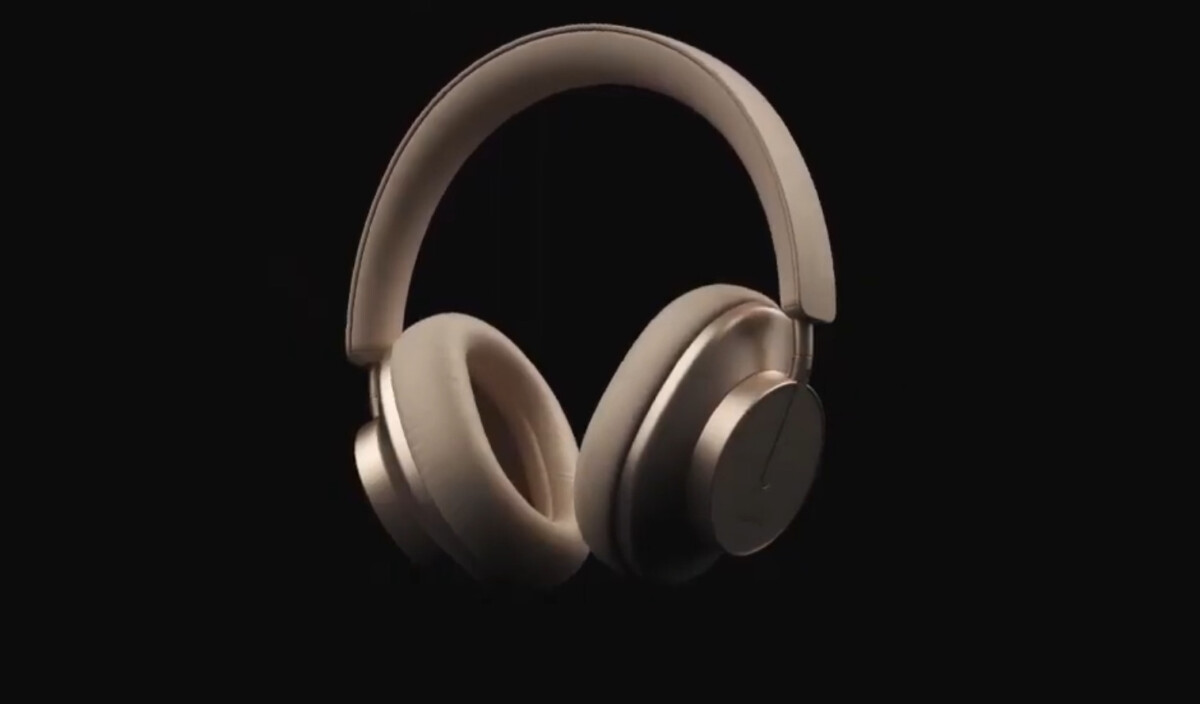 As expected this Thursday, on the sidelines of the launch of its new Mate 40, Huawei also presented its first noise-canceling Bluetooth headset, the Huawei FreeBuds Studio.

It must be said that the helmet had been the subject of a few leaks in recent weeks and that an invitation from the manufacturer suggested the presentation of an audio product in addition to its smartphone this week. It is now done.

As you might expect, the Huawei FreeBuds Studio is a headset that works directly on the platforms of the big names of the genre, the Sony WH-1000XM4 and Bose Headphones 700. For this, it is equipped with an audio system capable of handle Bluetooth audio files up to 24-bit 96 kHz sampling, the Hi-Res audio quality as popularized by Sony. Huawei does not however specify which Bluetooth codecs are compatible and in particular whether the FreeBuds Studio works with the LDAC or aptX Adaptive codecs.

The characteristics of the Huawei FreeBuds Studio // Gamesdone: Huawei

For noise reduction, Huawei’s headphones use both passive isolation, due to its circum-aural format, but also a hybrid active noise reduction system using two microphones. Enough to allow the manufacturer to reduce the sound up to 40 dBA and to affirm that his helmet offers the “Best noise reduction performance in the industry”. Of course, we will have to test the helmet to form our own opinion. The microphones, six in number, are also used for calls.

Finally, note that the headset is controlled using touch surfaces with three planned interactions: a key to pause the music, a slide up or down to change the volume and forward or back to change tracks. The headset also offers a Bluetooth range announced at 140 meters by Bose. The headset is also compatible with multipoint Bluetooth and can therefore connect to two devices simultaneously. Autonomy is estimated at 24 hours with ten minutes of charge to recover 8 hours of autonomy.

The Huawei FreeBuds Studio will be available in black and gold // Gamesdone: Huawei

The Huawei FreeBuds Studio headphones will be commercially available for 299 euros. Two colors will be available: black or gold. Huawei has not yet communicated on the release date of its headset.