Adobe announced on Tuesday the deployment of Lightroom, its photo development software, for Apple computers with the M1 chip. Computers running Windows 10 for ARM also benefit. 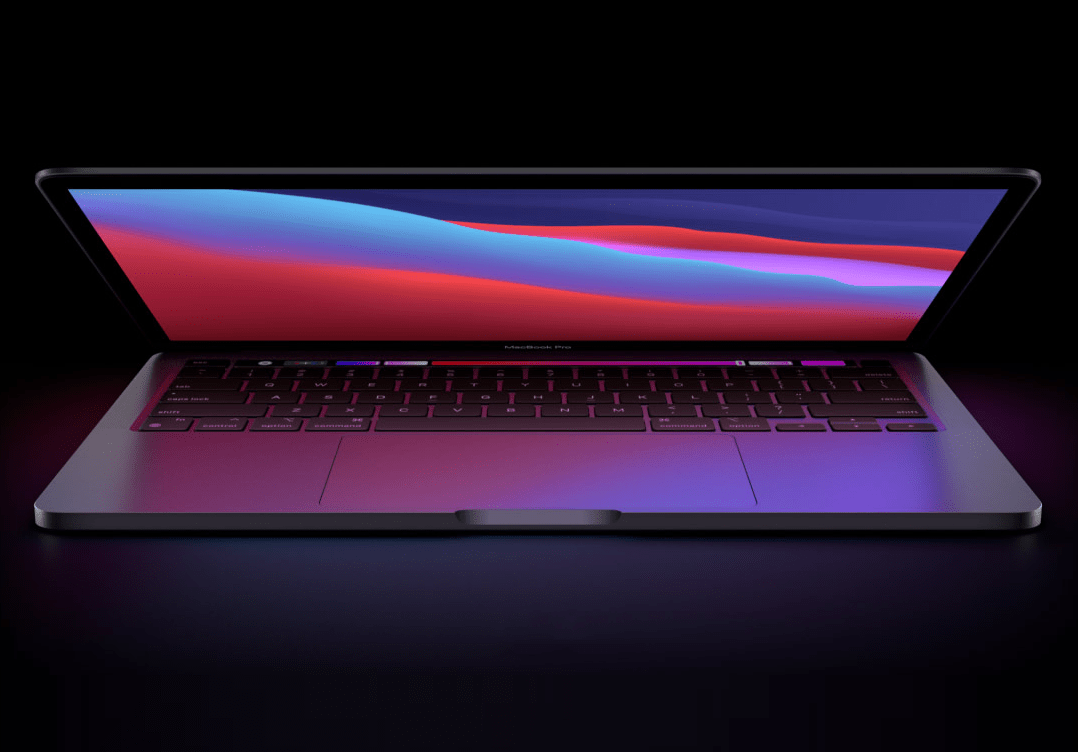 The Macbook Pro with the Apple M1 chip // Gamesdone: Apple

Last month, Apple introduced its very first ARM processor, the Apple M1, along with the computers that come with it: the MacBook Pro M1, MacBook Air M1, and Mac mini M1. The American manufacturer took the opportunity to present some software already compatible with this new architecture.

Nevertheless, among the partners, a major publisher was absent subscribers, especially for creatives: Adobe. It must be said that the editor of Photoshop, Premiere Pro or Lightroom had planned an availability of its software in the months following the launch of the new Apple computers. Until then, the translation via Rosetta of the x86 versions of the software was taken into account.

Availability for Mac M1 and Windows 10 on ARM

However, Adobe laid the foundation stone for its edifice on Tuesday. The publisher has indeed announced the availability of Adobe Lightroom, its photo development software, for Macs equipped with the Apple M1 chip. The editor even killed two birds with one stone, since in addition to this availability for macOS, Lightroom is also available for the ARM version of Windows 10. Enough to allow complete compatibility, both with Mac OS and with Windows, whether the computers have x86 or ARM processors. If Lightroom is therefore available for ARM platforms, the work is not finished, says Sharad Mangalick, Adobe photo manager: “As we launch into ARM / Apple M1 computers, we will continue to optimize for ARM and M1 in future releases”.

For other software related to Adobe photo, Sharad Mangalick specifies that they will arrive “as soon as they are ready” on Apple M1, whether it is Lightroom Classic or Photoshop. A beta version of the latter was released in November, however, for both Apple and M1 Macs and the ARM version of Windows 10.

To enjoy Lightroom on a Windows or Mac computer running ARM, just download the Adobe installer to take advantage of the Creative Suite, then install Lightroom in the classic way.