Acer took advantage of CES 2021 to update all of its gaming PC ranges. The Predator Triton 300 SE and Nitro 5 boast even more powerful processors while the Predator Helios 300 relies on Nvidia’s GeForce RTX 3000 series GPUs. 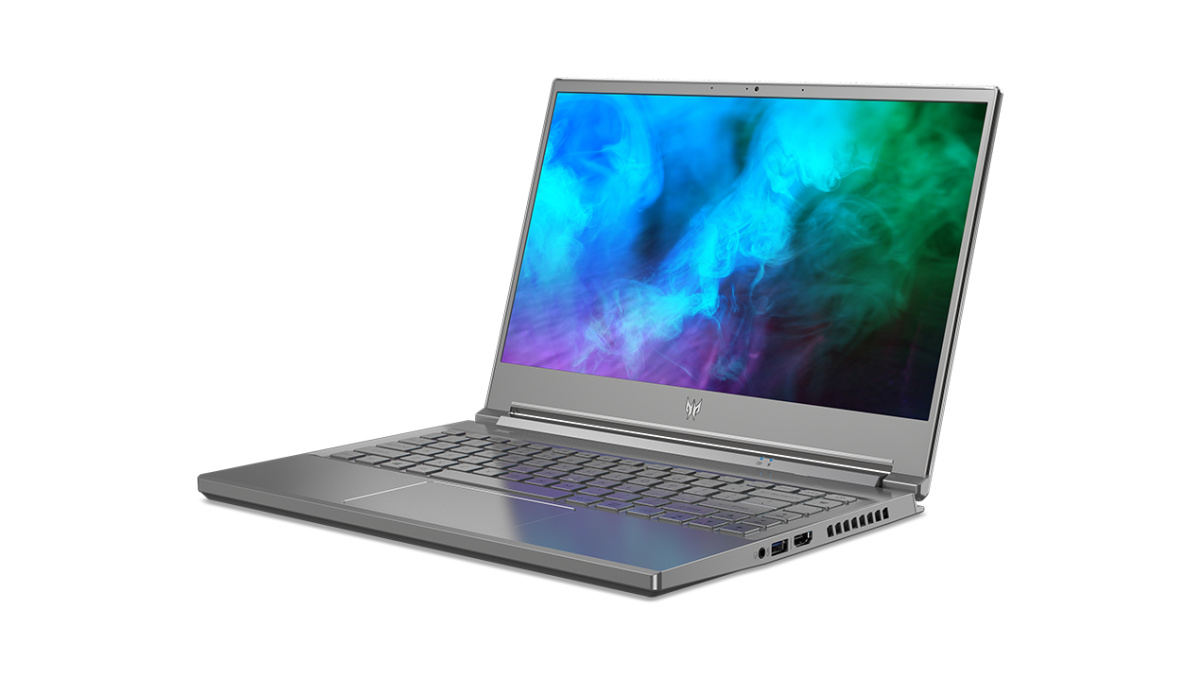 At the beginning of each year its update. CES is usually the right occasion for PC makers to unleash their latest artillery. Even virtual, the 2021 edition of the high-tech show does not cut it.

After unveiling a first part of its products with its monitors and its new Chromebook, Acer is putting the cover back in particular to mention its new generation of gaming PCs.

And the Taiwanese firm has updated several of its laptops. Starting with the Predator Triton 300 SE. It incorporates the latest 11th generation Intel Core H35-series processors. This one was designed for ultraportable gaming. Some versions will be able to rely on Intel Core i7 reaching 5.0 Ghz and take advantage of PCIe Gen 4 to make the new graphics processors even more efficient. The Predator Triton 300 SE will also be able to count on an Nvidia GeForce RTX 3060 Max-Q GPU on certain models. It also relies on Wi-Fi 6. 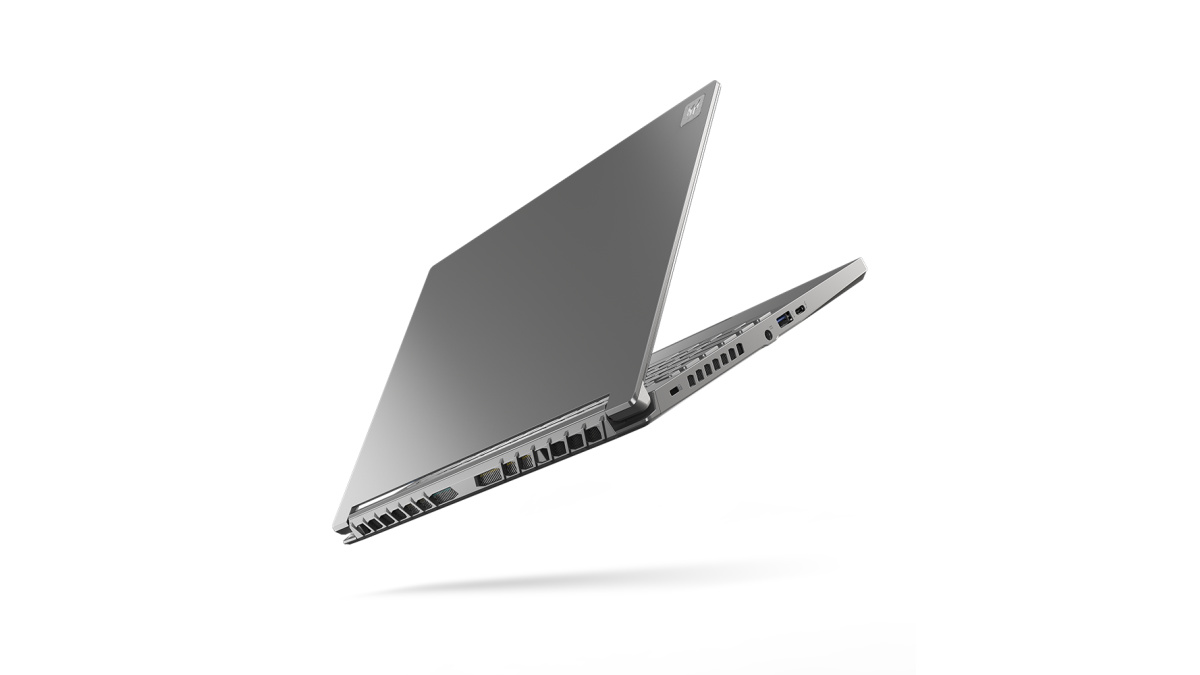 To boost its power, Acer made a change in ventilation with a dual fan featuring a 5th generation 3D AeroBlade, as well as new cooling technology including Vortex Flow. This will make it possible to better control the temperature during the game session and to guide the flows to redirect the flow towards the most stressed components, explains the brand.

This is notably the role of Acer’s Vortex Flow which must create an aerodynamic flow within the chassis while the two fans are strategically positioned to increase the cooling of the CPU, GPU and other components, with the help of heat pipes. and ventilation outlets. A device that will increase the performance of the entire system. Acer announces a gain of 10% compared to the previous generation. 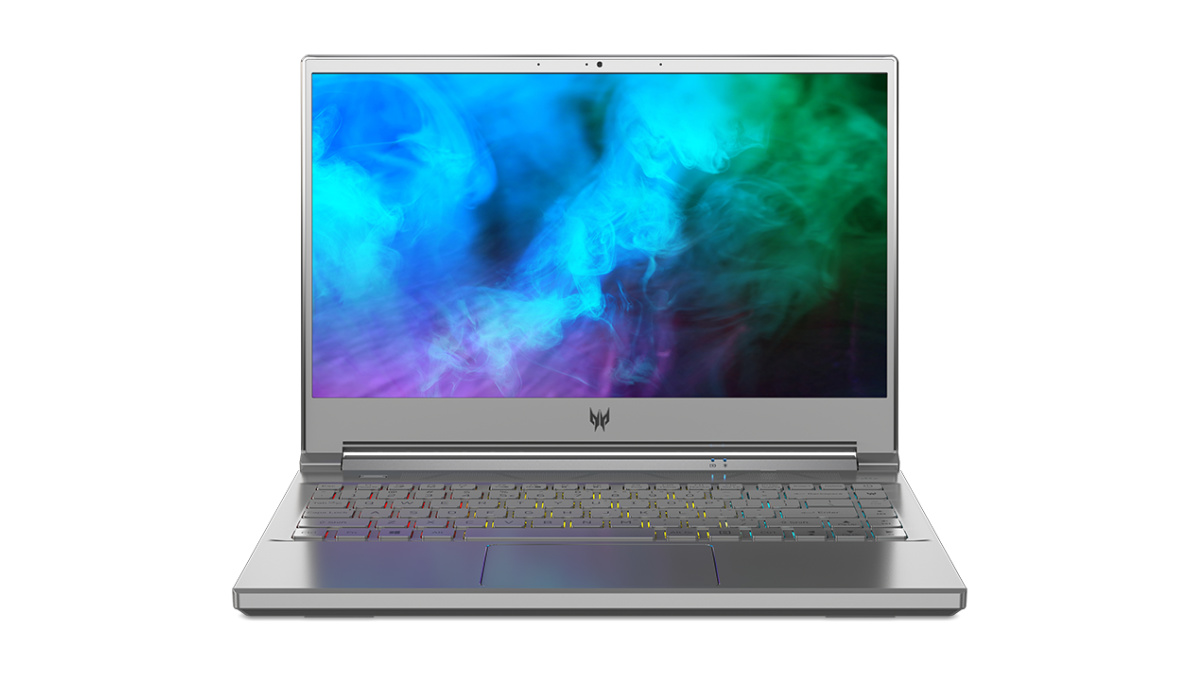 But the user can choose between several uses of ventilation. PredatorSense allows real-time fan speed control also with the Turbo button. It is then possible to opt for a quieter mode for working or more powerful for playing. An improved version of PredatorSense even leaves the choice between six cooling modes depending on the task in progress or the needs (CPU, GPU resources, etc.).

An elegant and versatile design

On the design side, the Predator Triton 300 SE retains its elegant metallic lines and its rather discreet chassis for a PC geared towards gaming (17.9 mm thick for 1.7 kg). It has a 14-inch Full HD screen with thin borders, with an advertised refresh rate of 144 Hz. To complete the gaming touch, there is a three-zone RGB backlit keyboard.

Note that the Predator Helios 300 is also getting a facelift with the addition of a GeForce RTX 3080 GPU and up to 32 GB of DDR4 memory. Its IPS screen now displays a refresh rate of 240 Hz, with a response rate of 3 ms to provide an ultra smooth image. Simulated 3D surround sound and DTS: X Ultra audio technology are introduced to enhance player immersion.

The Predator Helios 300 can also boast two fans, including a 3D AeroBlade. But it is the Acer CoolBoost technology that is responsible for regulating the system. 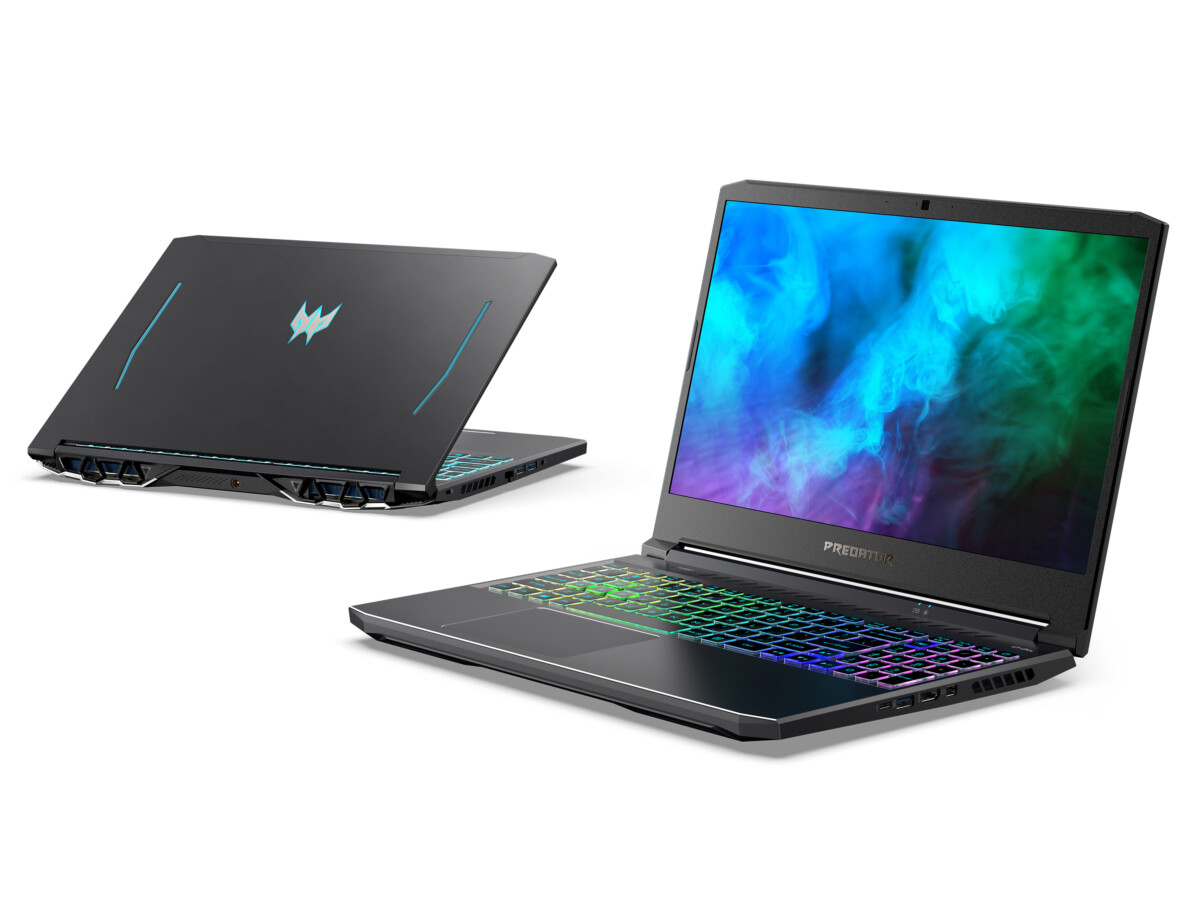 Updates that increase the bill: the Predator Helios 300 is announced from 2399 euros. It will be available from spring 2021.

Acer Nitro 5: between AMD and Intel, its heart and its power swing

The Nitro range is the most affordable for gamers at Acer. A principle of excellent value for money which the 2021 range does not derogate from. The new generation is ramping up with the arrival of 11th generation Intel Core H35-series processors, Nvidia GeForce RTX GPUs and memory that can climb up to 32 GB of DDR4.

Under its quite recognizable, but still elegant chassis, the new Nitro 5 has a 15.6 or 17.3 inch screen depending on the version chosen, offering bright colors (300 nits), and a screen-to-chassis ratio of 80% in both cases to make the most of it thanks to the thinned edges. The refresh rate is 144Hz for smooth gaming, with a 3ms response time. The keyboard has 4 RGB zones to get in the mood for your game. 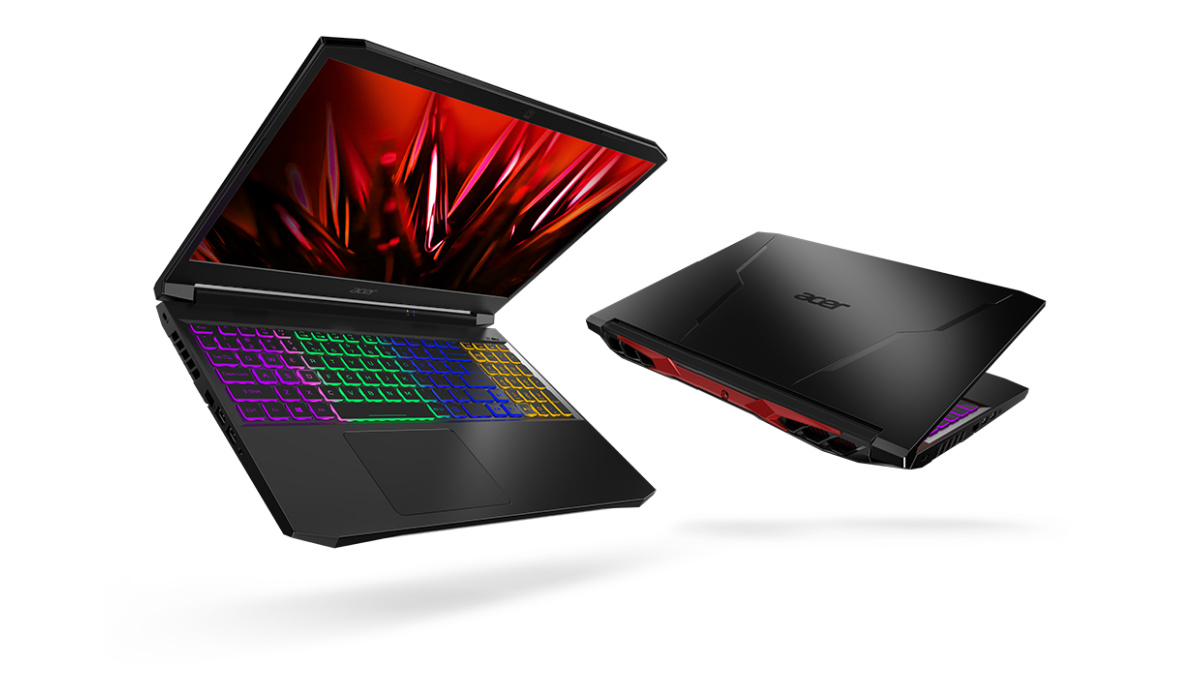 The Nitro 5 is also equipped with two M.2 PCIe / SATA SSDs for more storage and speed of execution. It can rely on Intel Wi-Fi 6, Thunderbolt 4 USB-Type C connectors.

And to satisfy gamers, Acer has not forgotten the NitroSense application which will allow them to check and adjust the temperature of the machine, the speed of the fans (two units in addition to the 4 air outlets) and others. functions to perfect their gaming experience. The Nitro 5 will also be able to count on CoolBoost technology to increase the speed of the fans as well as on cooling without resorting to automatic mode.

A 360 Hz refresh rate for the AMD model

Acer also unveiled a variation of its Nitro 5 powered by AMD. The model includes an AMD Ryzen 7 5800H or Ryzen 9 5900 HX mobile processor and an Nvidia GeForce RTX 3060 or 3080 GPU. It offers a choice of two slots to accommodate a PCIe M.2 card or a SATA SSD (up to 2 TB SSD NVMe), or both at the same time. It will also be able to rely on the possibility of integrating up to 32 GB of DDR4 3200 RAM. This Nitro 5 under AMD also benefits from Wi-Fi 6 and other features of the range.