Acer is expanding its range of gaming monitors by offering three very high-definition screens that are HDR 1000, 600 and 400 certified. 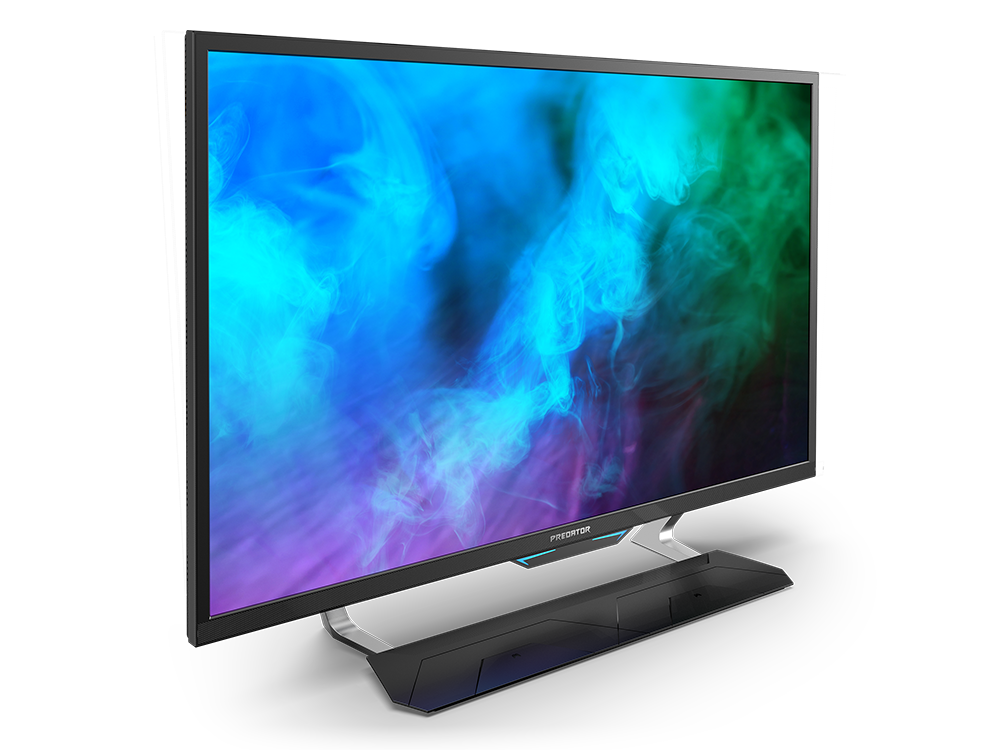 Acer is expanding its catalog of dedicated gaming monitors with three High Dynamic Range (HDR) certified screens. A screen equipped with this standard will have more nuances in color rendering and better contrasts. Here are the three models presented by Acer.

The Predator CG437K is a 42.5-inch 4K screen, equipped with two HDMI 2.1 ports, also present on the latest generation consoles, and which allow a 4K display at 144 Hz.

For the rest of the connection, this monitor offers two USB 2.0 and USB 3.0 ports and a USB-C port (PD 30W). The Predator CG437K is compatible with Nvidia’s G-Sync and is certified by Vesa Display HDR 1000, the best certification in the field. This allows it to offer peak brightness at 1000 cd / m².

On the back, RGB light strips can be synchronized with music or other media. The screen also benefits from the Acer Lightsense, a system that can detect ambient lighting and adjust the brightness of the screen. 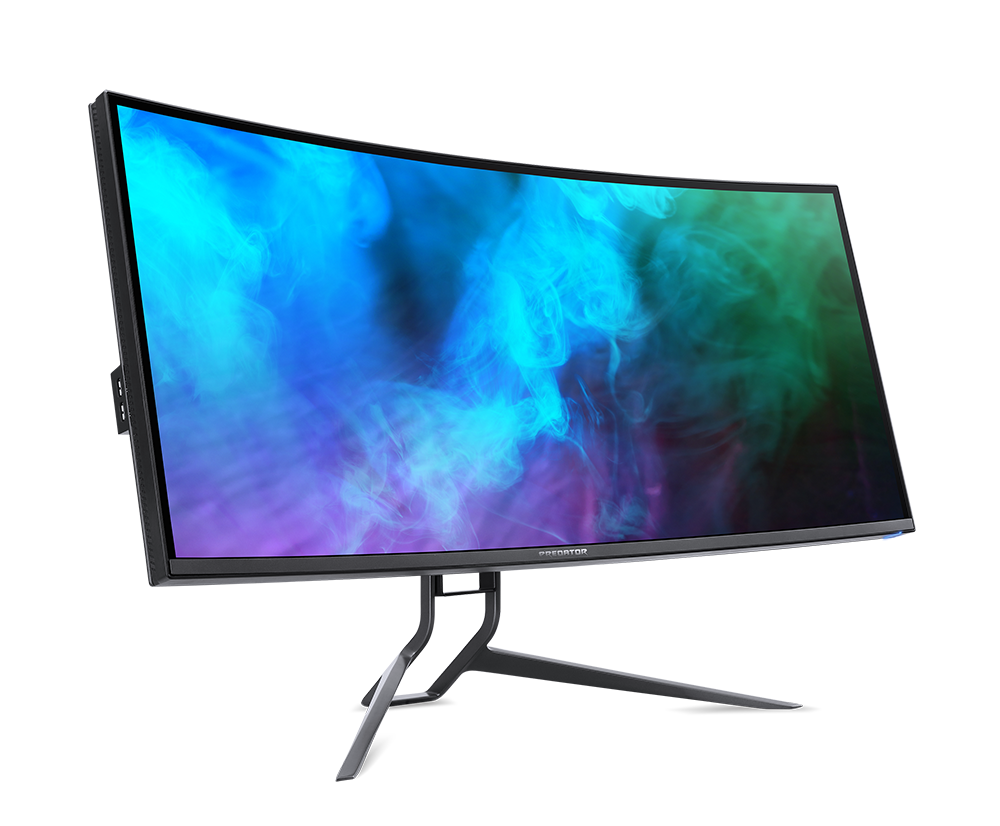 It has a refresh rate of 175 Hz (overclocked), and a response time of 0.3 ms. In terms of color rendering and contrasts, it is Vesa DisplayHDR 600 certified. We can reach 600 cd / m² of brightness.

It has eight predefined display modes and automatic brightness adjustment.

No panic for competitive players, a mode called Nvidia G-Sync Esports offers effort on low latency and stops the variable backlighting so as not to be distracted.

The Predator X38S is compatible with Nvidia Reflex Latency Analyzer, a tool used to measure the latency between clicks and screen reaction. Enough to reduce latency for competitive games. 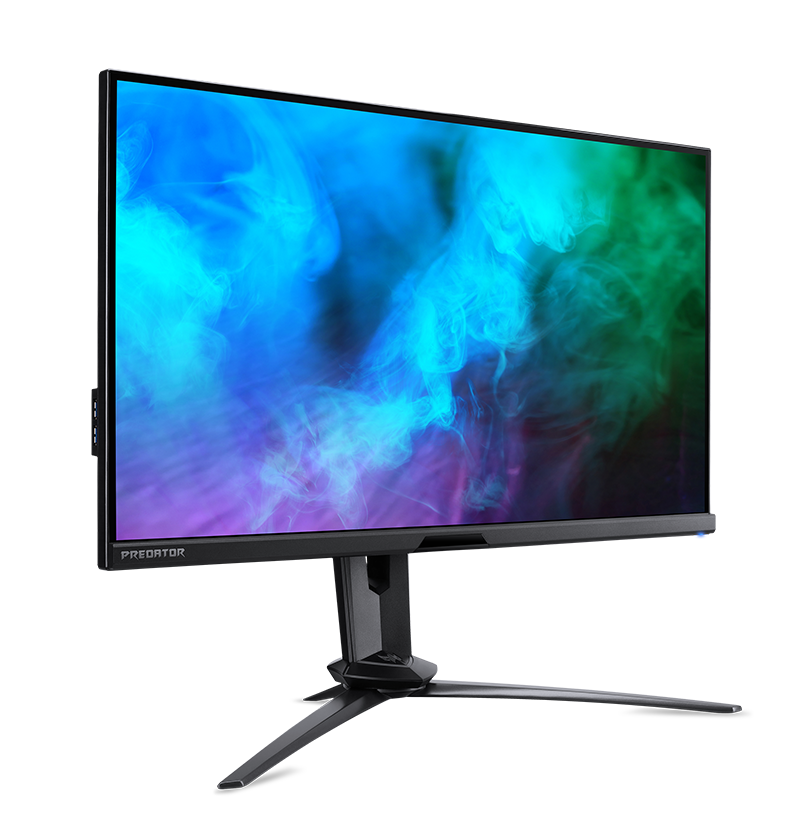 Display HDR 400 certified, it offers 155 Hz refreshment and a 1 ms response time. Here too, we can benefit from the latest innovations from Nvidia, since it is compatible with the Nvidia G Sync, the G Sync Esports, as well as the Nvidia Reflex Latency Analyzer.

HDR or not? G-Sync or FreeSync? 60, 144 or 240 Hz? Choose the right PC gaming monitor with our comprehensive guide!
Read more