Oppo continues to deliver information on its stretch screen concept. The firm took advantage of the Mobile World Congress in Shanghai to explain the technology behind its Oppo X 2021 and unveil some secrets. 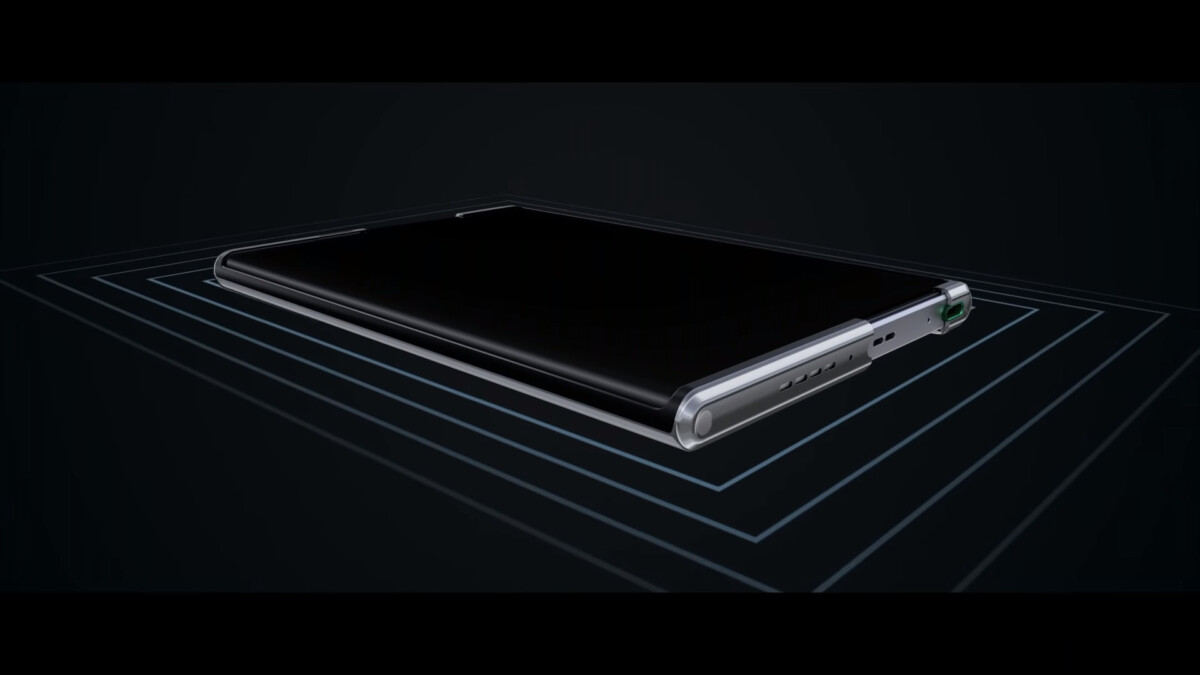 Presented at the end of 2020, the Oppo X 2021 is revealed a little more month after month. And the Chinese brand seems to want to prove that it is not just a crazy concept that will end up in a drawer. No, its innovative smartphone is doomed to end up in the hands of consumers.

And to support its point, Oppo frequently delivers a few details. During the Mobile World Congress (MWC) of Shanghai held last week, the company showed some more.

After having put the product in the hands of the press at the beginning of the year, the firm slips some information on its famous hinge and its scrollable screen – or stretchable, according to each one – within a short explanatory video. And it is in particular the powertrain “Roll Motor” which is in the spotlight.

We thus learn a little more about the two roller motors which allow, like a timing belt, to unwind or wind the screen with perfect fluidity of movement. This makes it possible to go from a 6.7-inch screen to a larger, square 7.4-inch screen. All the work is done by a central 6.8mm diameter axis that drives the roll-up screen without marks or folds.

A 2-in-1 plate to support the screen

Its engineers also had to design a 2-in-1 plate to support the flexible Oled screen without creating any gaps. The plate is made up of metal strips which slide over each other when the engine is in action.

To consolidate the screen, it is protected by a laminate layer called Warp Track which helps prevent scratches. Oppo assures that its concept is “robust, open as well as closed ».