The boss of Instagram explained that a version of the application dedicated to people under the age of 13 was under study. Parents would have full control over privacy and security settings. 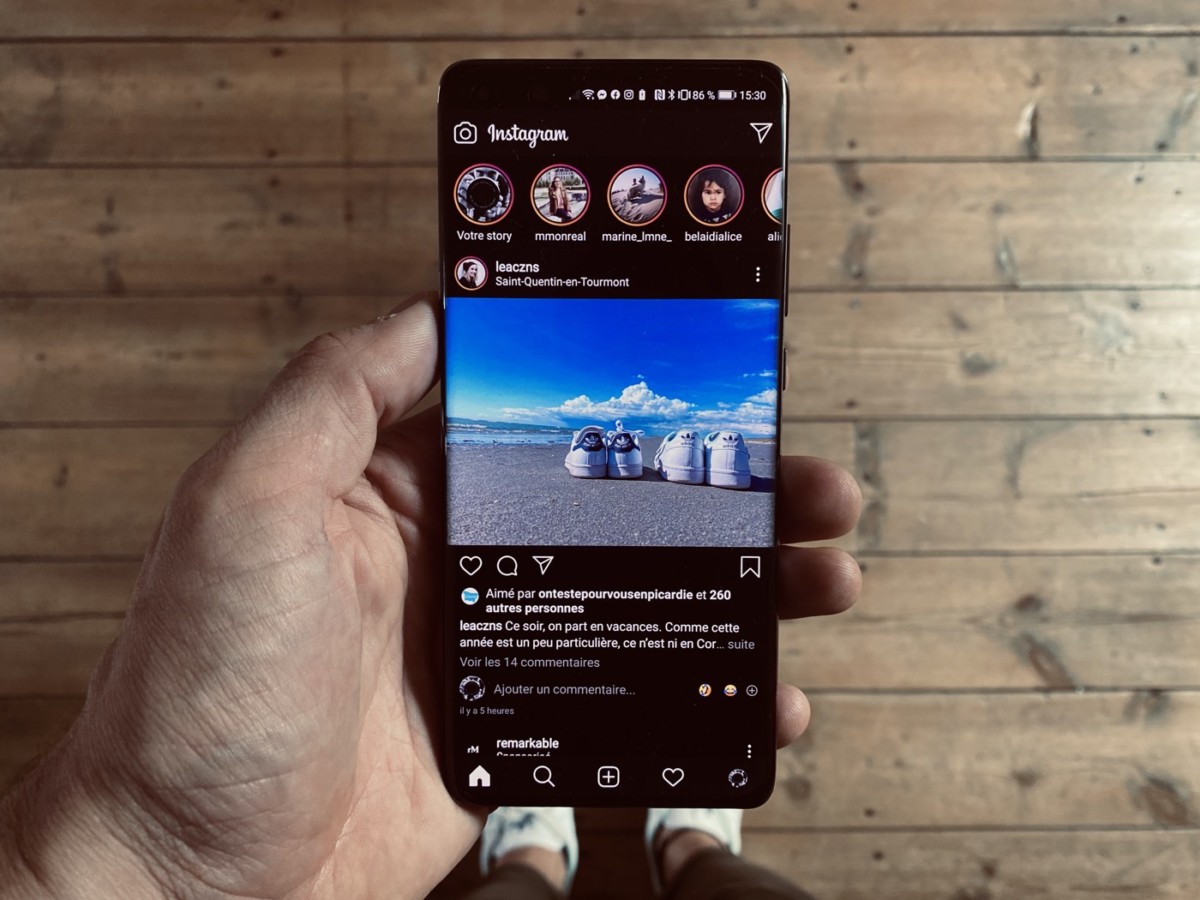 Among the most popular mobile applications, Instagram is obviously one of the most cited. The social network for sharing photos is undoubtedly at the origin of the word influencer so much the contents of certain Internet users are consulted and shared.

In this regard, Instagram, like all platforms of its genre, is not without its dangers. The application is thus officially prohibited for people under the age of 13. This very young audience, however, remains a target that the parent company Facebook wants to convert into users as quickly as possible.

Give control to parents

Instagram boss Adam Mosseri explains in an interview with BuzzFeed News that the group is considering creating a version of the app for children under 13. The idea would be to give parents full control over privacy and security settings.

Kids are increasingly asking their parents if they can join apps that help them keep up with their friends. A version of Instagram where parents have control, like we did w/ Messenger Kids, is something we’re exploring. We’ll share more down the road.

Adam Mosseri confides that no detailed plan has yet been established as part of this project, but already specifies that Messenger Kids launched in 2017 would be used as an example. At the same time, a Facebook spokesperson wrote to The Verge to make the following statement.

Right now there aren’t a lot of options for parents, so we’re working on creating additional products – like we did with Messenger Kids – that are kid-friendly and parent-managed. . We are planning to bring a parent-controlled experience to Instagram to help kids stay in touch with their friends, discover new hobbies and interests, and more.

The issue of security will be paramount, especially since a bug on Messenger Kids allowed children to chat with strangers in 2019.

Despite the risks, we imagine that Facebook will bet a lot on this project to ensure the longevity of Instagram by recruiting new users as soon as possible.

In order to avoid any inappropriate interaction between adults and minors, Instagram is rolling out new features starting this Tuesday to strengthen the protection of younger users and better secure their account.
Read more