The DualSense’s adaptive triggers are one of the most popular new features of the PS5 by testers. Here is how they work. 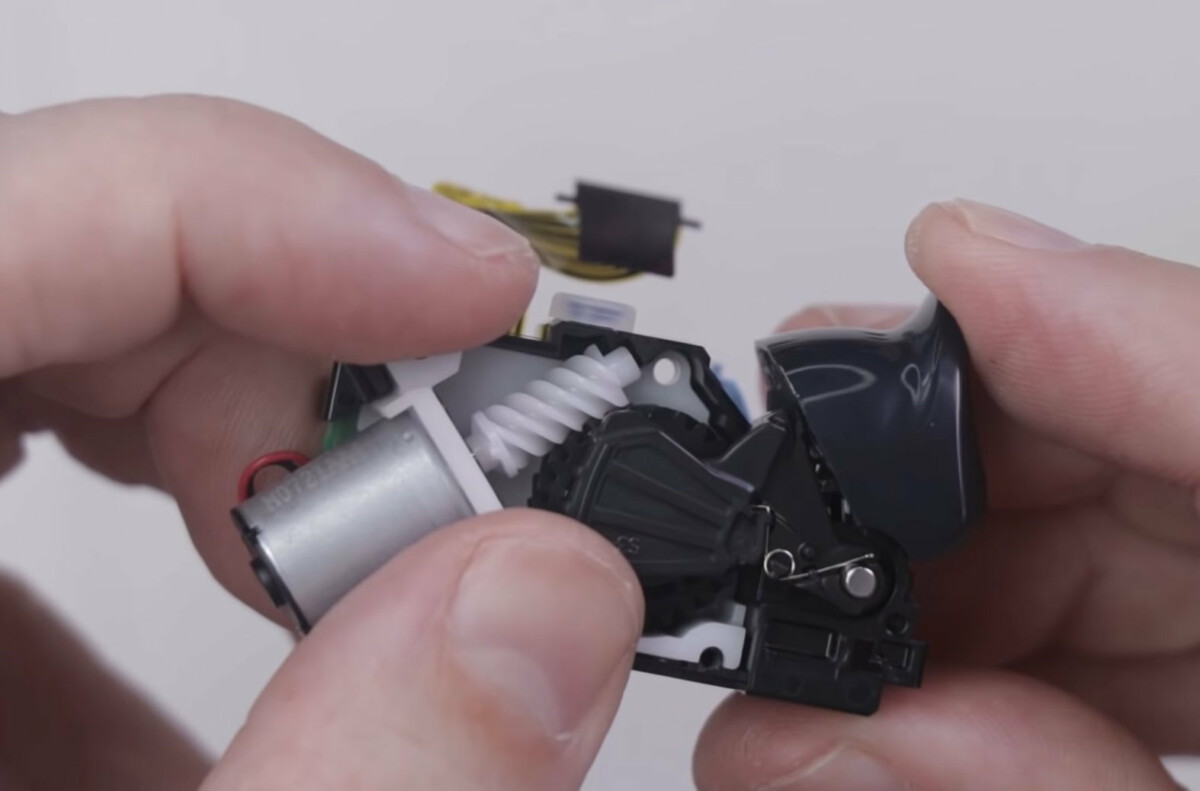 A few days before the launch of the PlayStation 5, the first opinions are starting to fall, and failing to be able to speak immediately of the console and all the details that surround it, journalists having the new machine from Sony within reach of main do not hesitate to talk about its controller, the DualSense, whose adaptive triggers seem to be working.

How do the adaptive triggers in the PS5 work?

The purpose of this feature is to provide more immersion with a force feedback system at the L2 and R2 triggers. This therefore offers haptic feedback to simulate the state of a road in a car game, for example, or prevents the player from pressing more or less hard, thus generating resistance under his finger.

As Polygon spotted, YouTube channel TronicsFix has taken the DualSense apart and is showing off how the adaptive trigger system works, which actually turns out to be very simple.

The mechanism is based on a plastic part which blocks the trigger at a certain angle. This element is mounted on a toothed wheel, itself actuated by a system of spiral screws, thus making it possible to choose the maximum angle of the part supporting the trigger, thus delivering the resistance desired by the system.

The information is given by a potentiometer which therefore manages the force which will be returned to the trigger.

A mechanism that is easy to repair

With such a novelty, one could ask the question of the reliability and the repairability of the new controller of the PS5. The most determined players could force a little too much on this plastic part which in the long term could therefore crack.

TronicsFix nevertheless raises an interesting point by specifying that this complete system is modular and that each of its elements is also easily replaceable. Changing a simple broken piece should therefore not be too complex in case of breakage. In addition, the assembly is held by screws and not by glue, as is now often the case in industry.

It remains to be seen whether this novelty, which will certainly make a splash on Sony games, will also be adopted by third-party developers.