Qualcomm had advertised it some time ago, here it is revealed this week in a more formal and above all official way. The Snapdragon 480 will be the new entry-level SoC… and with some nice surprises. 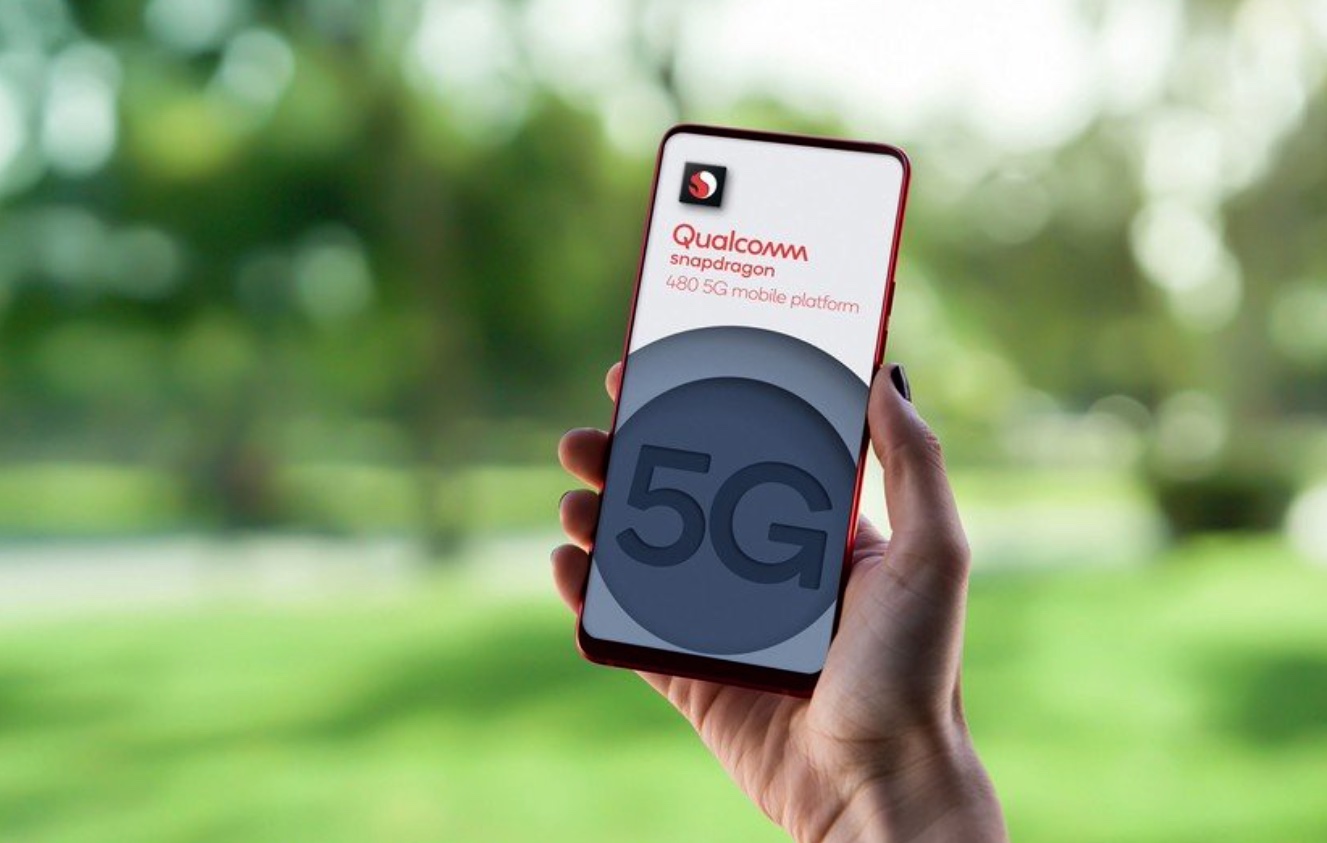 The Snapdragon 480 has been officially presented by Qualcomm, it will offer 5G on the most affordable mobiles // Gamesdone: Qualcomm

Qualcomm didn’t hang around after the holidays to give us news of its Snapdragon 480. This new entry-level chip is interesting in a number of ways. First, Qualcomm relies on the presence of an integrated X51 5G modem. Compatible with non-standalone and standalone bands, on bands below 6 GHz and in millimeter (mmWave), the latter will significantly expand the number of affordable 5G smartphones. But the Snapdragon 480 above all represents a huge leap in performance.

Qualcomm thus announces 100% faster CPU and GPU parts than on the previous generation, thanks to Kryo 460 cores clocked at a maximum of 2.0 GHz and to a much stronger Adreno 619 GPU part. A GPU part that can be found identically in the Snapdragon 750 G. At the same time, the Snapdragon 480 can also count on up to 70% more efficient management of the AI, promises Qualcomm. Engraved in 8 nm, the new affordable chip from the American manufacturer also supports Quick Charge 4+ fast charging technology.

When the entry-level … takes on mid-range airs

As specified Android Central, the Snapdragon 480 incorporates several new features introduced on more high-end SoCs, such as the 5G dynamic spectrum sharing system introduced by the Snapdragon 888. On the photo and video side, Qualcomm’s entry-level chip will be able to capture photos on three 13 Mpx cameras at a time, and will also be able to simultaneously manage up to three video streams in 720p. It will also allow you to record clips in slow motion in 720p at 120 FPS and take photos and videos in HEIF and HEVC formats, respectively. 4K is not on the program, but recording videos in 1080p and 60 FPS is on the other hand.

We will also find AptX Audio compatibility, as well as support for Full HD + screens at 120 Hz. This is excellent news for the entry level, which could soon contain smartphones equipped with screens. 90 or 120 Hz for less than 300 euros. For the rest, we can cite in bulk, support for Qualcomm’s FastConnect technology, the addition of dual-frequency GPS, as well as Wi-Fi 6 and Bluetooth 5.1 compatibility.

For now, Qualcomm has not announced a specific launch date for its Snapdragon 480, but Nokia, Oppo and Vivo will be among the first manufacturers to adopt it, we learn. Logically, the first smartphones equipped with this new SoC should be announced in the coming weeks.