Apple would consider announcing an event around audio spatialization just after the end of its WWDC 2021. The announcement would come while for a few weeks, Apple has been preparing the overhaul of Apple Music. 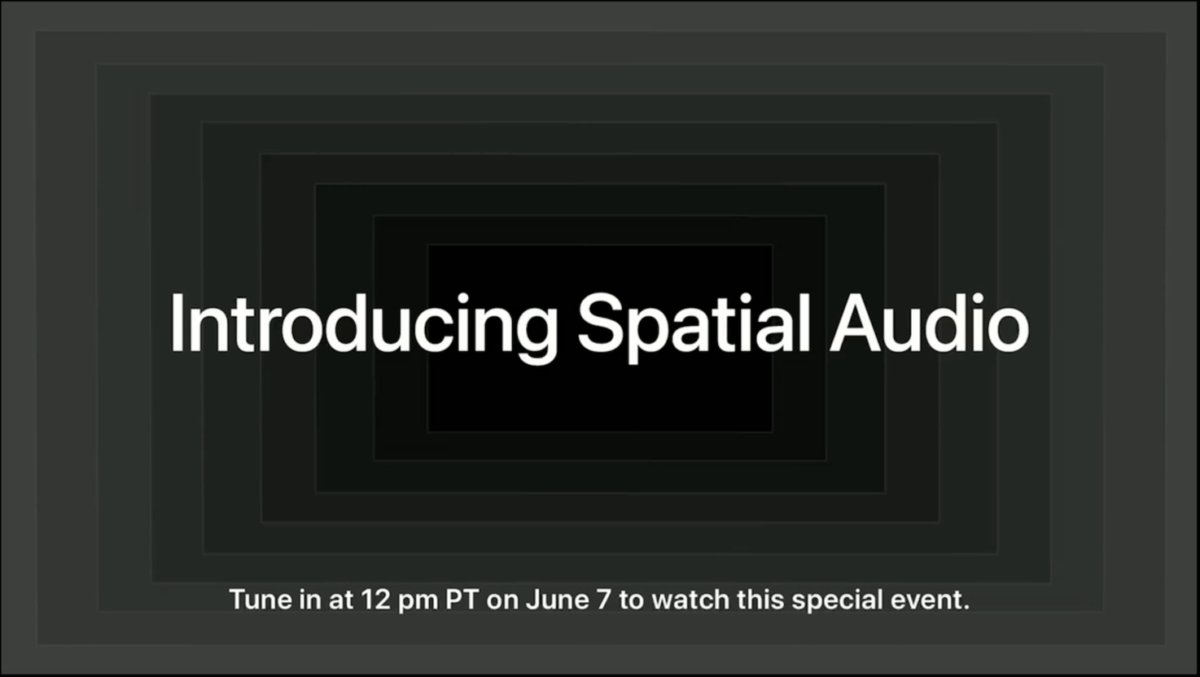 Apple could announce the arrival of audio spatialization in Apple Music // Gamesdone: @kuromikenny

In any case, this is what a teasing, published on Apple Music and withdrawn shortly after, seems to say. The ad was spotted by a user on Twitter. In addition to revealing the date and time of the start of this “special event“, It leaves little room for doubt as to its subject, the title of the teasing being”Presentation of audio spatialization ».

“Music will never be the same”

For several weeks, Apple has multiplied the announcements or leaks around its music streaming service. The Cupertino company would even prepare a rather radical change, as indicated in a message posted on Apple Music. He said: “Get ready… Music will never be the same again.” Just that. Apart from these ad effects, the concrete information provided by Apple remains quite thin.

Audio spatialization makes it possible to give a sensation of sound coming from various directions. Powered by Dolby Atmos, this feature will be available in June on Apple Music. Remember, however, that it already exists in the world of the Apple brand, since it is already present on AirPods or AirPods Max headphones. However, Android users will be deprived of it.

Its arrival comes as a new Apple Music is becoming more and more certain after the integration of HiFi streaming, including two lossless formats.

Here’s how to follow WWDC 2021 live, Apple’s keynote dedicated to developers and which will present the new features planned for iOS 15, iPadOS 15, watchOS 8 or even macOS 12.
Read more