Fujifilm has unveiled its new body, the X-S10. Particularly light, it is intended in particular for video use, but is also particularly ergonomic. 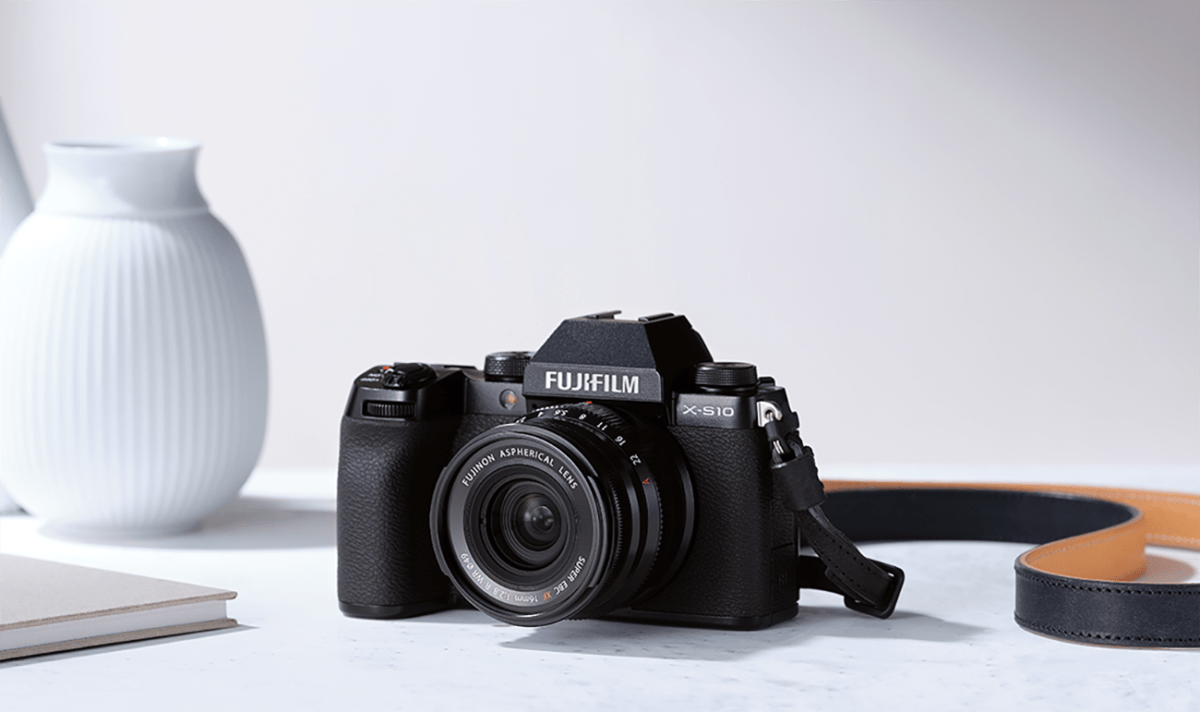 Certainly, in this month of October, it is an avalanche of new cameras which were presented by the manufacturers. After Canon and Nikon, it is Fuji’s turn to unveil its latest hybrid camera, the Fujifilm X-S10.

It is actually a mirrorless camera with a 26.1 megapixel APS-C format sensor. A model that is more accessible – and more compact – than the models full frame, particularly in vogue in recent months. The device thus benefits from a rather compact and particularly light template with 465 grams on the scale, battery and memory card included. On the autofocus side, the Fujifilm X-S10 benefits from a hybrid system, both phase and contrast detection, with 91 autofocus zones. Stabilization is provided at the sensor level on five axes in photos and videos can also benefit from digital stabilization.

On the performance side, the Fujifilm X-S10 is able to take advantage of a sensitivity of 160 to 12,800 ISO, and 80 to 51,200 ISO in extended mode. The body can also go up to a speed of 1/8000 second with the mechanical shutter and up to 1/32000 second with the electronic shutter. Burst mode allows 8 shots per second to be taken with the mechanical shutter and up to 20 shots per second with an electronic shutter, without cropping. The camera also benefits from a real wheel of modes P, A, S and M, where the manufacturer did without it until now, preferring to him wheels for each aspect of the triangle of exposure. A change of approach which aims, according to Engadget, to simplify the adoption of hybrid cameras by users of SLR cameras.

A box capable of recording in 4K cinema

Regarding ergonomics, there is a touch screen and rotatable 180 degrees of 1.04 million points, in addition to the Oled viewfinder of 2.36 million points. The device benefits from a UHS-I SD card slot, a 3.5mm micro plug, a USB-C plug for charging and a micro-HDMI plug for the external recorder .

The Fujifilm X-S10 will be commercially available in mid-November. It will be offered naked at a price of 999 euros, or as a kit with different lenses: