DJI should soon unveil its Mini 2. A compact drone sold at just under 500 euros. 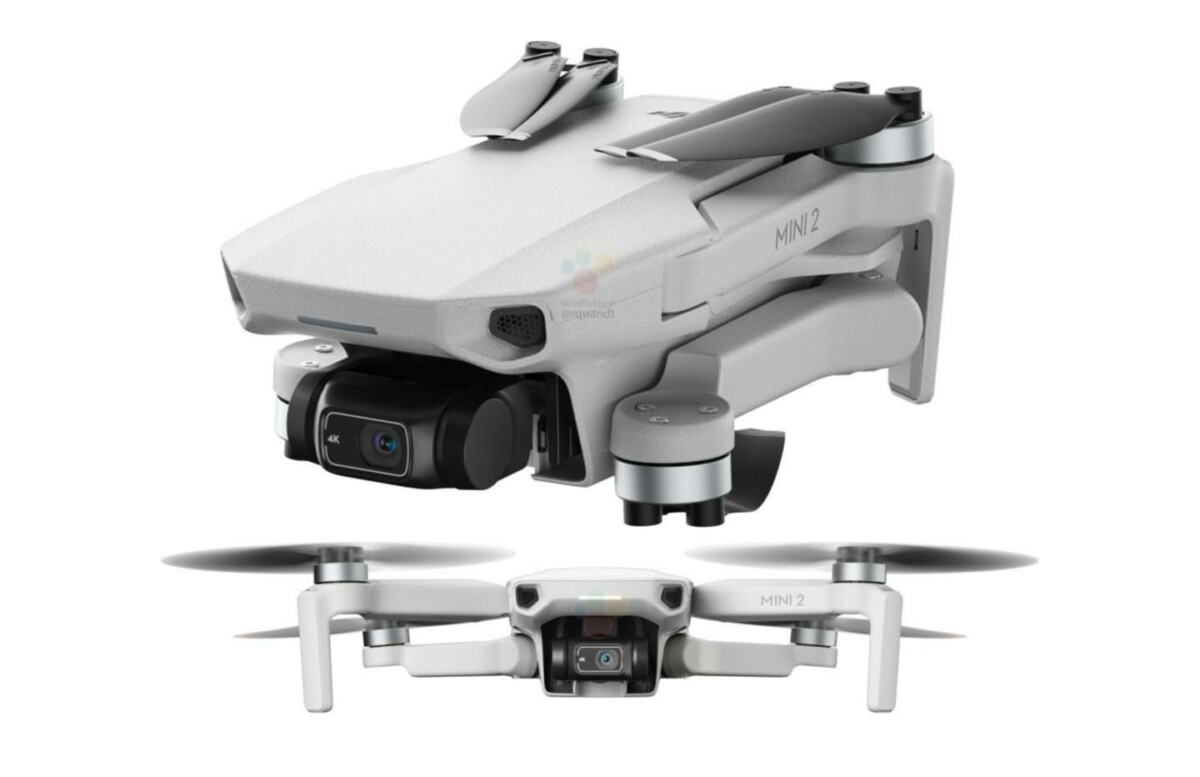 Once again, WinFuture stole the show from a brand. The German media has unveiled, in preview, the new drone from DJI which should be announced in a few days. Indeed, Roland Quandt certifies that DJI will announce the Mini 2 on November 4th.

As the name suggests, the Mini 2 is a compact 249 gram drone. This weight is critique in the sense that it allows Americans to avoid obtaining the compulsory license for drones over 250 grams.

Despite its size, the Mini 2 should last 31 minutes in flight with its 2250 mAh battery, smaller in capacity than the first DJI Mini. According to WinFuture, it is able to travel up to 10 kilometers and reach a maximum altitude of 4000 meters. It climbs at 5 meters per second and moves at 16 meters per second.

For filming and taking photos, this DJI drone would use a 12 megapixel (1 / 2.3 ″) sensor with optical image stabilizer. What should interest you the most is its ability to capture 4K (3840 x 2160 pixels) video at up to 30 frames per second, in addition to 2.7K and Full HD definitions. In addition to the JPG format, it takes photos in DNG format for RAW recordings, which is new to the first model.

Once again according to WinFuture, the DJI Mini 2 should be sold from November 4 and it is announced at 449 euros in Germany. There is also a Fly More Bundle planned. 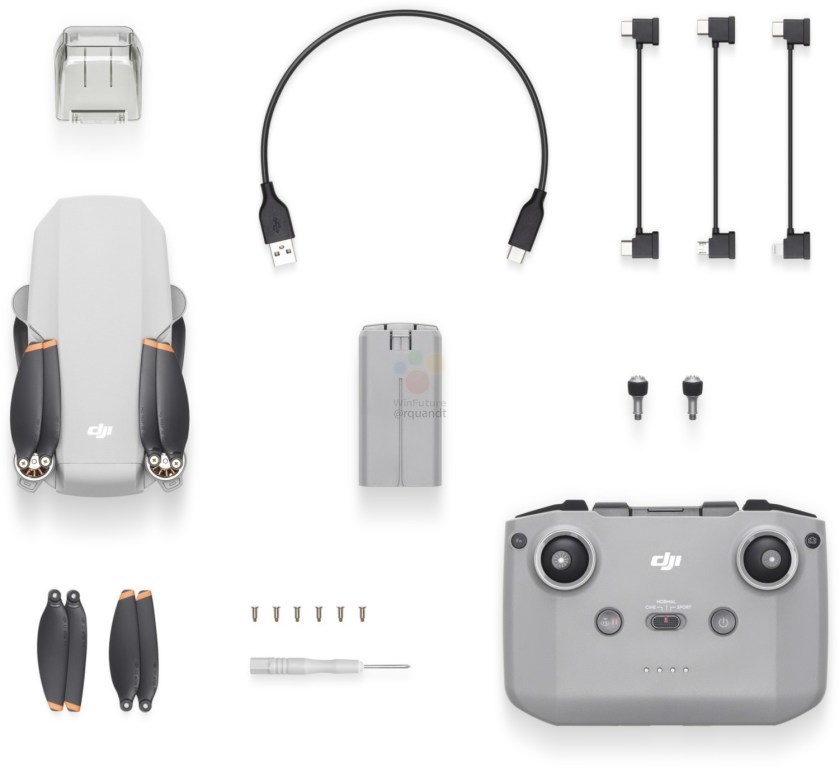