When it comes to photography, one of the next steps for Apple would be the capabilities of the telephoto sensor. However, this major change would not happen before 2023. 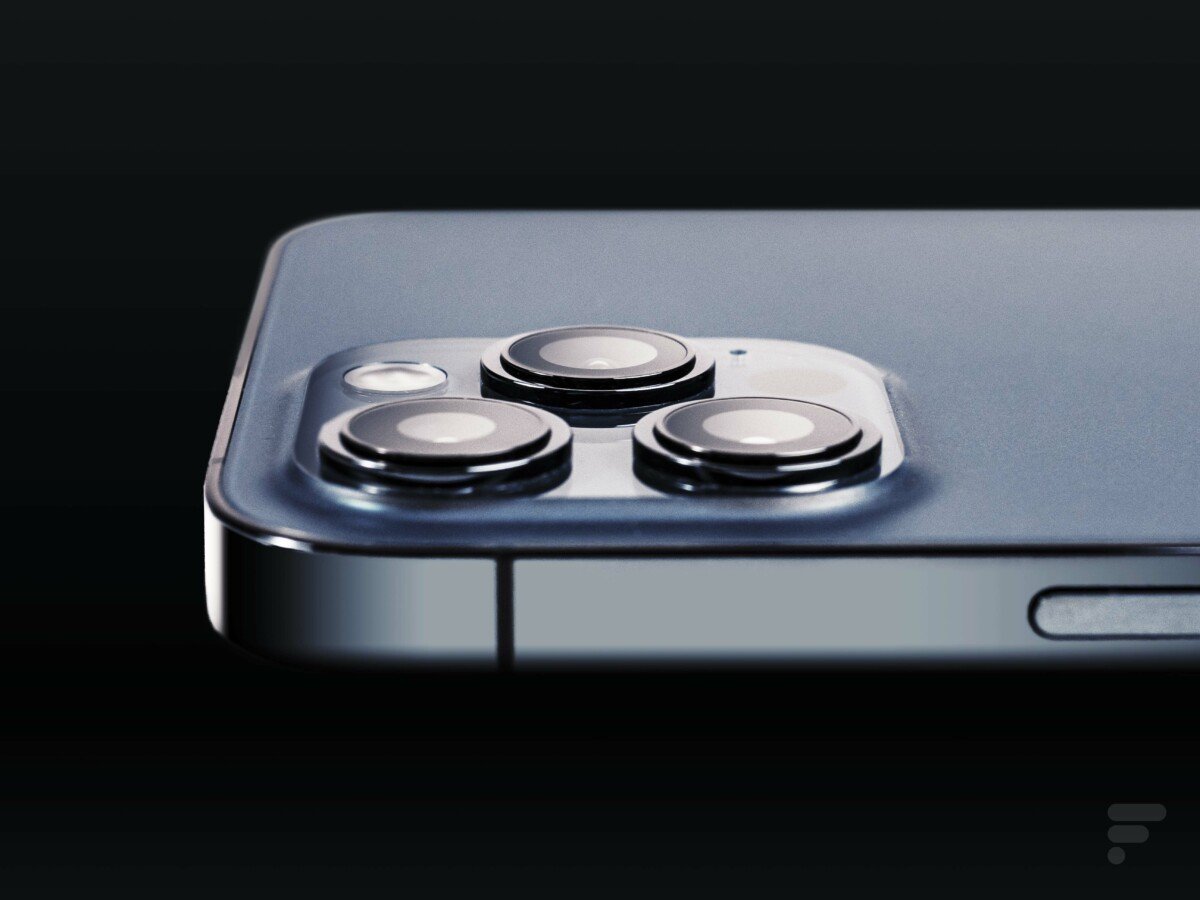 The three photo sensors on the back of the iPhone 12 Pro Max // Gamesdone: Frandroid / Arnaud GELINEAU

TF Securities analyst Ming-Chi Kuo has revised his estimates for Apple’s adoption of a periscope zoom on the telephoto module. Initially, the man expected 2022; it seems that the Cupertino company would not integrate this technology for two years.

The periscope lens greatly improves optical zoom, although compared to a traditional camera, the term “zoom” is a misnomer. Today, the iPhone 12 Pro only offers a maximum of 2.5x optical zoom and 12x digital zoom.

A periscope lens makes use of a prism or mirror to reflect light on the sensor while enlarging it. The zoom is therefore in a way “native” and lossless.

For its part, digital zoom aims to crop an image captured by a wide-angle lens. This then results in a degradation of the latter, especially in terms of details.

Several other competing smartphones already have a periscope zoom. This is for example the case with high-end terminals from Samsung or Huawei. The Galaxy S21 thus offers a 10x optical zoom.

However, analyst Ming-Chi Kuo explains that the telephoto would benefit from an update as of this year. From the next iPhone 13, it would be composed of 6 elements, against 5 currently. The telephoto module would again be updated with 7 elements for the iPhone 14.

These elements make it possible in particular to correct chromatic aberrations and optimize focusing.

By the way, according to the analyst, it is also in 2022 that Apple would trade the notch for a punch similar to those found today on the front panel on all Android smartphones.