Smoke released in a room in the Strasbourg data center prevented OVH from relaunching SBG1 and SBG4. 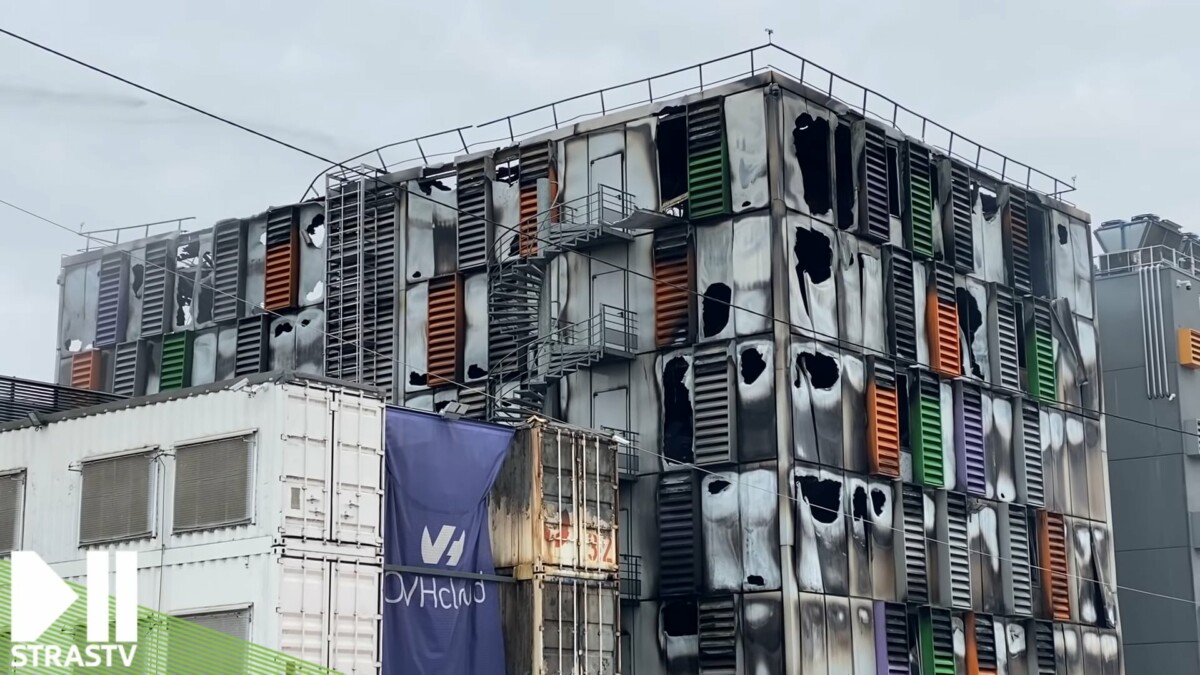 The OVH data center in Strasbourg after the fire // Gamesdone: StrasTV

On March 10, a fire on the Strasbourg site of the host OVH damaged many websites. While the restoration of the services of the SBG1 SBG3 and SBG4 data centers was scheduled for March 19, a new incident disrupted the operation.

Yesterday evening, at 6:50 p.m., smoke was identified in a room containing 300 batteries of 25 kg. OVH specifies that these were not connected and not connected to SBG1. Octave Klaba, founder of OVH, said on Twitter that these batteries were unused and that despite the release of ” lots of smoke », There was no fire.

The incident was quickly contained and no injuries were to be deplored. Two security people, however, were examined by doctors after being inconvenienced by the fumes. All site personnel, with the exception of security and maintenance, have been asked to return to their homes.

The postponed restart for SBG1 and SBG4

While the threedatacentreswere restarted on the afternoon of March 19, the power supply to the SBG1 and SBG4 sectors was immediately cut off for safety reasons. The restart is therefore postponed to an unspecified later date. Octave Klaba specifies, however, that it will not take place this Saturday. A physical relocation of the servers is envisaged.

For its part, SBG3 is being restarted. Remember that SBG2 for its part was completely destroyed during the first fire. This has resulted in the loss of some data for customers who have not purchased a data backup option.