The Chinese manufacturer Mobvoi, partner until then of Google via Wear OS, has unveiled its new TicWatch GTH, a connected watch with a homemade OS. 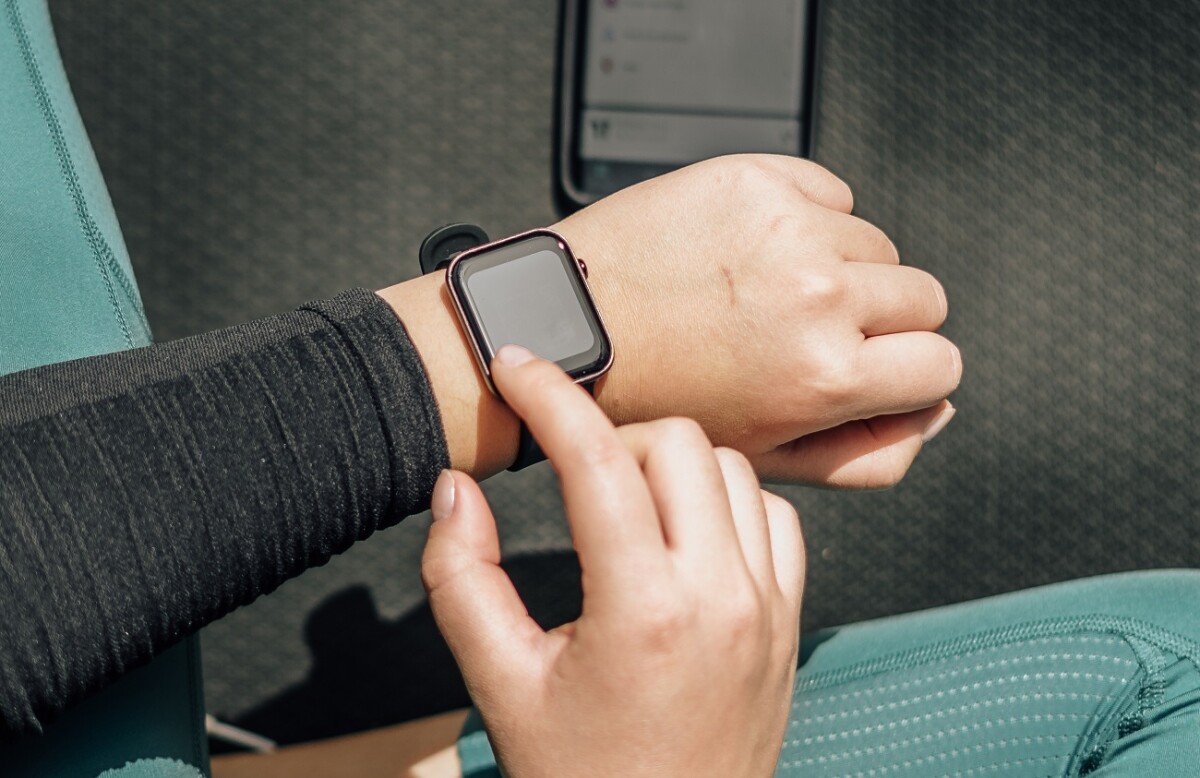 It is one of its rare partners on connected watches that Google has just lost. Mobvoi, the company behind TicWatch watches, has officially launched its latest smartwatch, the TicWatch GTH. And unlike the brand’s previous watches, this one does not have Google’s Wear OS system, but a house system.

On the features side, the Mobvoi TicWatch GTH is equipped with a 1.55 inch TFT LCD screen with a definition of 360 x 320 pixels. It is also a square screen where the brand’s previous watches benefited from a round display. The design is reminiscent of the Apple Watch, with rounded angles.

The watch also has a constantly working heart rate sensor, but also a detection of oxygen saturation in the blood (SpO2), a sleep analysis, and even a control of body temperature. This is also one of the first connected watches on the market to offer this functionality.

On the autonomy side, the TicWatch GTH has a 260 mAh battery. What assure him, according to the manufacturer, more than a week of autonomy.

A new defection on the side of Wear OS

However, the main novelty of this TicWatch GTH indeed lies in the use of a proprietary operating system instead of Wear OS. If Mobvoi does not indicate the reasons for this change of operating system – nor if the home OS will be used for all future watches of the brand -, it is nevertheless a new disappointment for Google. It must be said that Wear OS was studied for a while by OnePlus for its own OnePlus Watch, before the Chinese manufacturer changed its mind in favor of another OS in order to guarantee better performance and better autonomy.

For its part, Google can still count on Fossil, one of the few manufacturers to still offer watches based on Wear OS. The Mountain View firm could also soon receive significant support. Indeed, according to several rumors in the hallway, Samsung was currently working on a new connected watch based not on Tizen, but indeed on Google’s Wear OS.

The TicWatch GTH is available since Tuesday at a price of 80 euros.