Realme unveiled on Tuesday its new connected watch, the Realme Watch S. Scheduled for the end of the year in France, it is currently being launched in Pakistan at a very aggressive price. 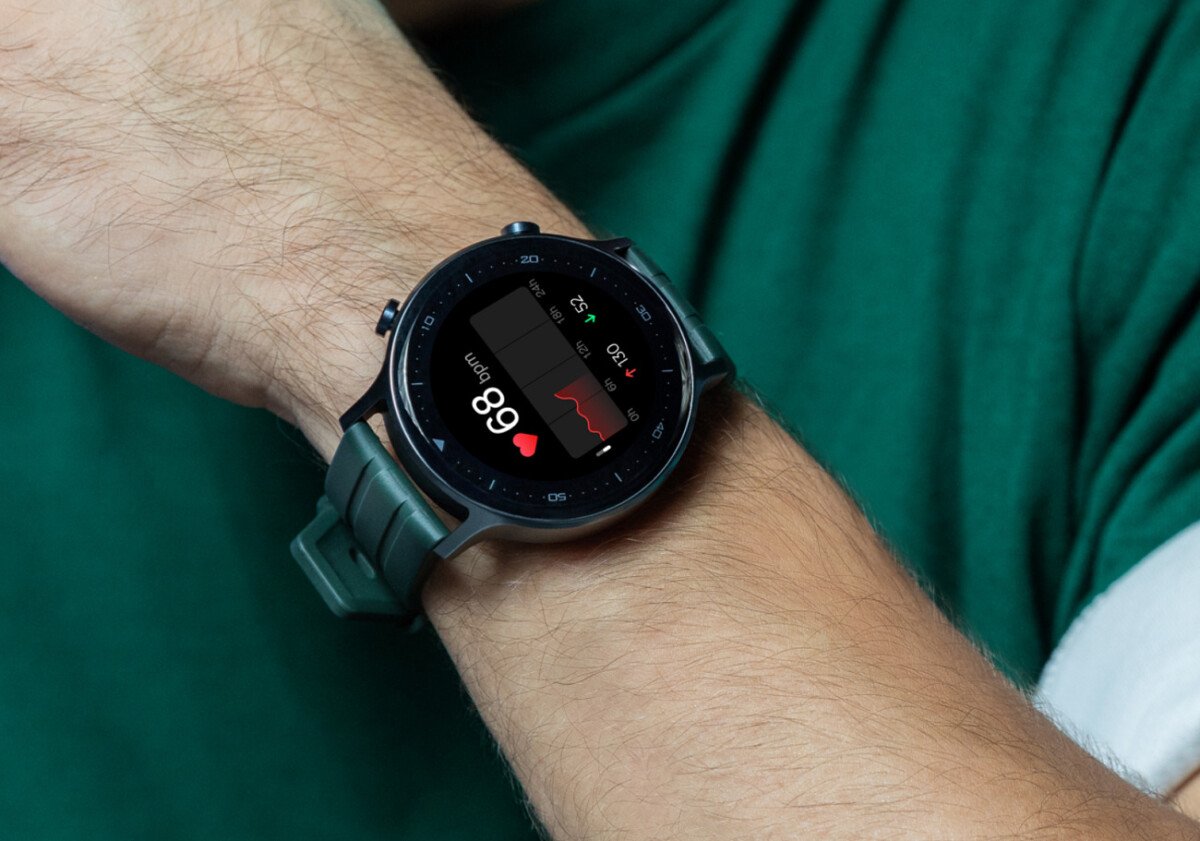 Officially unveiled this Tuesday, Realme’s new connected watch sports a very different design from the version launched in the spring. Here, there is no question of a square design strongly resembling the Apple Watch. For its Watch S, Realme has indeed opted for a more traditional round design. The watch is thus equipped with a screen of 1.3 inches in diameter with a definition of 360 x 360 pixels. It is also equipped with a 390 mAh battery to ensure, according to the manufacturer, an autonomy of 15 days.

For the finishes of the watch, Realme announces that its Watch S is designed with a screen protected by Gorilla Glass and that the case is made of aluminum. The bracelet is in silicone. The Chinese brand has also chosen to make its watch waterproof, IP68 certified.

Realme did not indicate what operating system is on board their watch, but only points out that the Realme Watch S will have over 100 different watch faces and the tracking of 16 sports such as outdoor running, cycling. indoor, football, yoga or… cricket.

These sport-oriented functions are all the more relevant as Realme offers fairly extensive health monitoring. In addition to the heart rate, the watch is indeed able to measure the user’s SpO2, that is to say the oxygen saturation of the blood.

For the time being, the Realme Watch S has only been announced in Pakistan where it will be available from November 14 at a price of 14,999 Pakistani rupees, or 80 euros. When questioned, Realme France told us that the watch would indeed be released in France before the end of the year at a price and a date which, however, have not been specified.

Recent connected watches offer more than just a pedometer. They now allow you to measure heart rate, but also VO2max, SpO2 and even ECG. We will explain everything to you.
Read more