Microsoft is working on the introduction of a new tool that allows, via Cmd, to quickly scan your disks to find out which files and folders are the largest. It is primarily intended for advanced users and administrators. 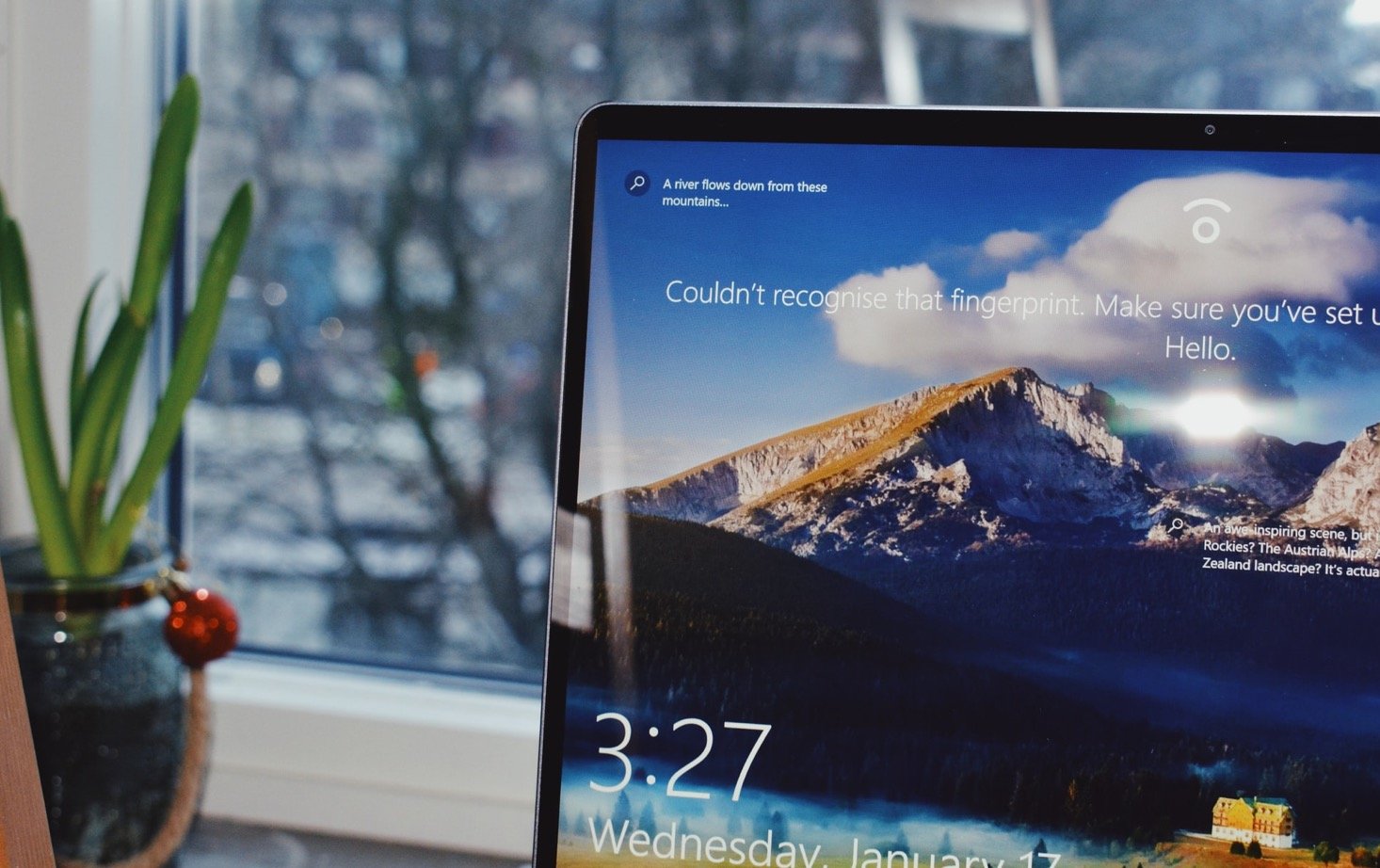 The Windows 10 Cmd tool will soon be able to count on a new command allowing the fast search of files // Gamesdone: Panos Sakalakis – Unsplash

The command is still in development, but it could change a lot of things in the Windows 10 Cmd tool. Its name? “DiskUsage”. With it, Microsoft wants to introduce an efficient and fast solution to find out which files and folders are the most cumbersome. Intended primarily for advanced users and administrators, this command is currently only available to members of the Insider program. It will also complete a new monitoring tool that Microsoft plans to integrate, this time, directly into the settings of its OS. The latter will target for its part Mr. and Mrs. everyone.

A versatile tool … provided you master the command prompt

The DiskUsage command on which Microsoft planks allows us to scan specific folders or even entire drivers. The key is detailed information on the space occupied, including for each sub-folder. Display the size of system files and the space reserved for them (if this function is active, specify MSPowerUser) is also on the menu, as is the possibility of activating a filter to sort files according to their size or according to the space they occupy on the disc. The command also allows you to display folders using the “greater than or equal” filter. Customization of results is finally possible with DiskUsage.

For example, to launch a search and display all the items larger than 1 GB in the Windows folder, you must enter the following query: “diskusage / minFileSize = 1073741824 / hc: windows”. Above you will find the result of the command, displayed in the form of a table including (from left to right) the space occupied by the folder on the disk, the size of the folder, the number of files it contains and its location on the disk. By adding the command “diskusage / u = 5 / hc: windows”, it is also possible to sort the results by folder size.

Note that the DiskUsage command is still only at the beginning of its development. Therefore, some features still have bugs and there are also some spelling errors in the instructions. If you wish to discover all the instructions currently available, do not hesitate to go to the article published recently by the specialized site BleepingComputer. 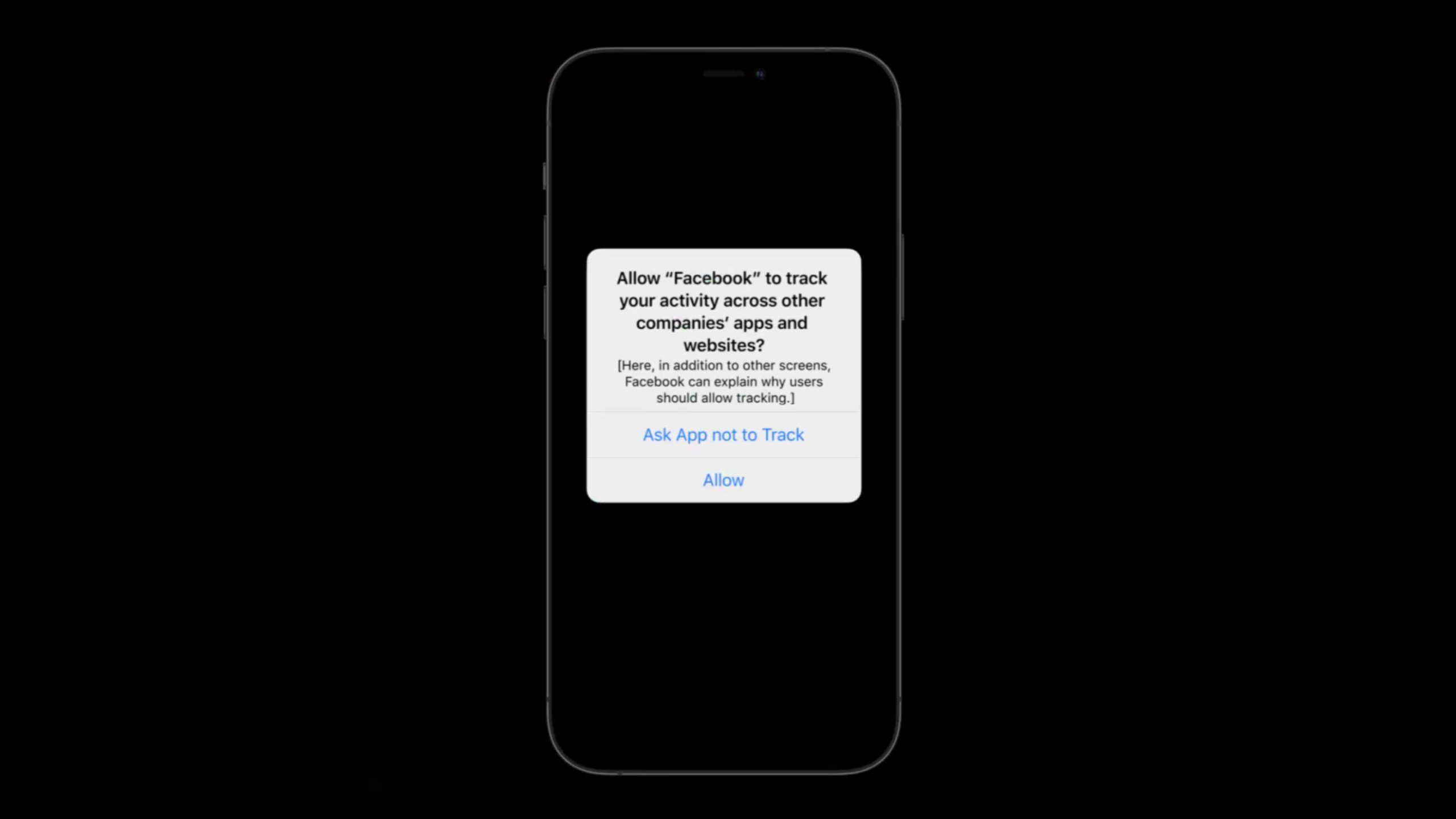