After a few weeks of leaks, the GeForce RTX 3060 Ti is official. As of this week, it replaces the RTX 2060 Super in the Nvidia range. 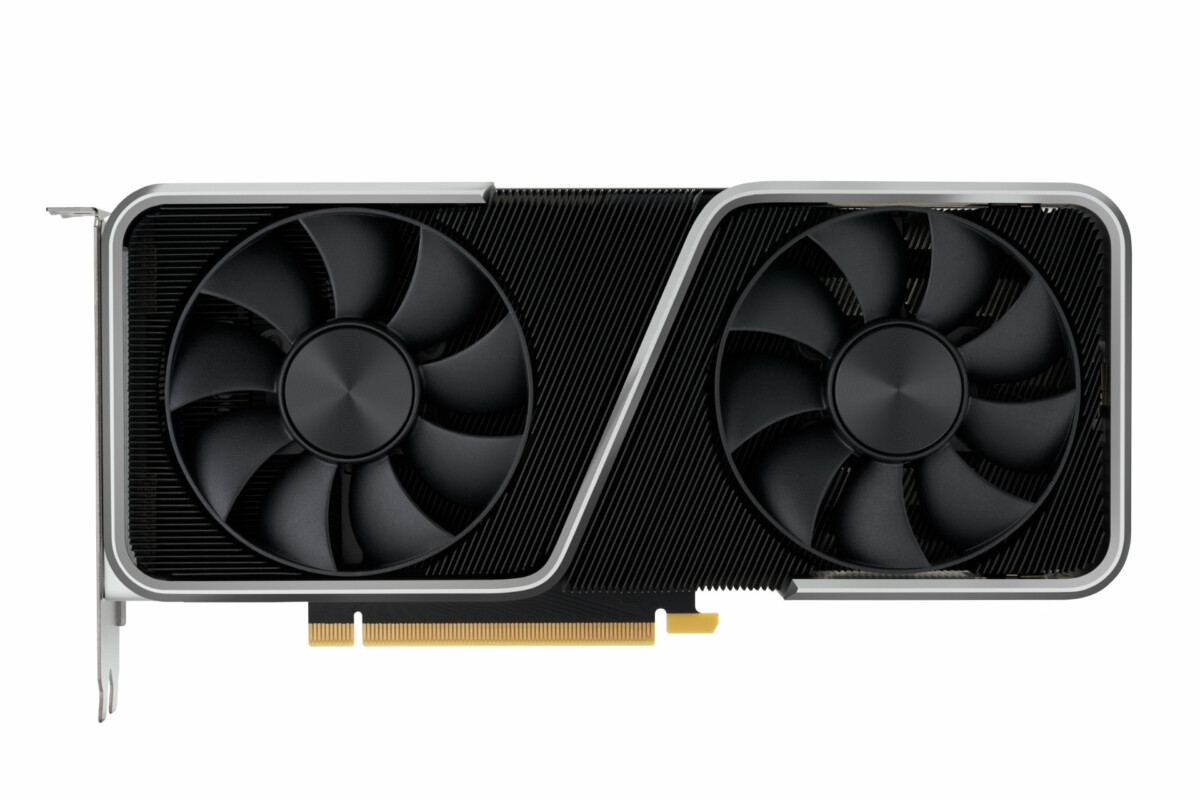 Nvidia obviously did not want to end the year without starting the variations of its new Ampere architecture. The manufacturer unveiled the RTX 3070, 3080 and 3090 in September with Ampere as a first salvo of what the brand could now offer the graphics card market. The test results were very good, but unfortunately all the cards fell victim to their success. While waiting for a clearer improvement in card stocks, NVIDIA continues to extend this range and to reduce prices.

To create this new card, Nvidia simply took its excellent RTX 3070 and reduced its performance. We therefore find the same Ampere architecture in 8 nm, the same HDMI and DisplayPort ports, the same AV1 decoding or even the same 8 GB of GDDR6 memory, but the heart of the beast is revised downwards.

As you can see, Nvidia has reduced the number of calculation units and the boost frequency of operation. This allows the RTX 3070 to keep its distance from the RTX 3060 Ti and create a range effect. For Nvidia, this new card replaces the RTX 2060 Super while offering a performance jump of around 40% compared to the latter. This would therefore place the RTX 3060 Ti above the RTX 2080 Super, the former high-end of Nvidia. This announcement also allows the brand to regain control of communication after the launch by AMD of its Radeon RX 6000 and the PS5 and Xbox Series X game consoles.

So far, all RTX 3000 graphics cards have seen a nice boost in performance while being associated with a significant drop in the RRP.

A release this week

Here, Nvidia announces that the RTX 3060 Ti will be marketed from December 2 at the recommended price of 419 euros. It remains to be seen whether the card will be entitled to sufficient stocks to meet this price, or if, like the other recently launched models, prices will soar as quickly as stocks.