The American authority in charge of health and drugs has validated a new application, called NightWare, which aims to get its users out of nightmares. 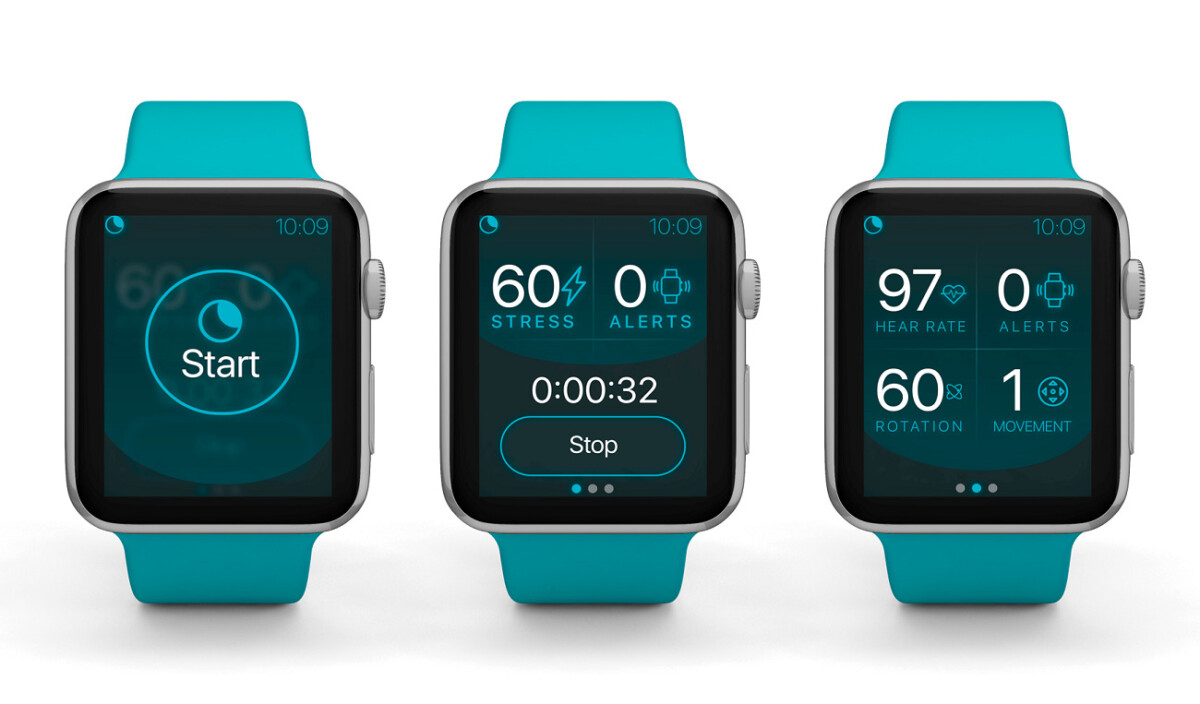 Since the watchOS 7 update in mid-September, Apple Watch watches are now able to analyze the quality of sleep of users. However, for some, even careful analysis of the different cycles is not enough to ensure quality sleep due to recurring nightmares. This is the case, for example, of people suffering from post-traumatic stress disorder (PTSD).

To remedy this, a new application, called « NightWare », aims to reduce the nightmare phases among users. This application was validated last week by the FDA across the Atlantic, that is to say the administrative authority in charge of drugs and medical devices. It is the same authority which authorized the use of the electrocardiogram of the Apple Watch as a medical device.

In a statement released on Friday, the FDA thus confirmed the availability of the application to the general public. “At night, Apple Watch sensors track body movements and heart rate. This data is sent to NightWare’s servers and, using a proprietary algorithm, the device will create a unique sleep tracker for the patient ”, explains the FDA. The idea of ​​the NightWare application is thus to make the watch vibrate when the application detects that the user is having a nightmare. What interrupt the nightmare without waking the user. However, it will take about ten days for the application and its algorithms to learn the patient’s sleep habits.

The NightWare app is currently only available in the United States. Since this is a medical treatment, it is only offered on prescription from a doctor. In addition, the FDA indicates that it cannot be a single treatment in case of post-traumatic stress disorder and that the application must be used under the supervision of medical personnel.