After 108-megapixel sensors launched last year, Samsung could move up a gear and get ready to launch a 200-megapixel photo sensor for smartphones. 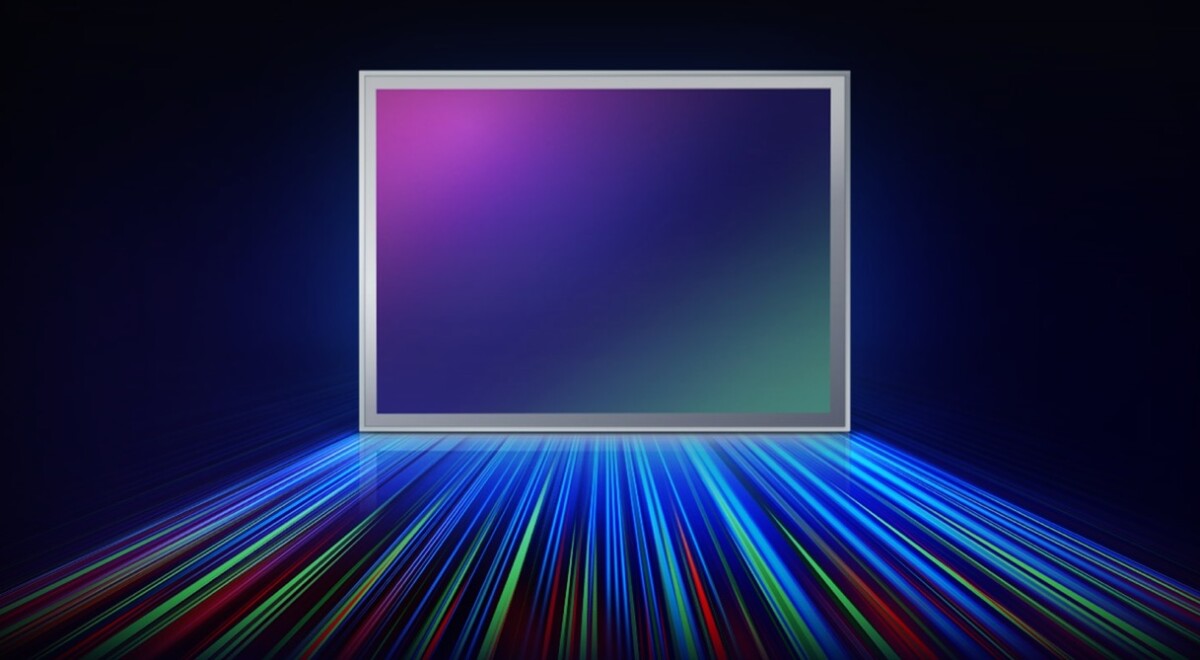 In the field of photo sensors for smartphones, two manufacturers have been pulling the plug for years: Sony and Samsung. The Korean manufacturer is now striving to multiply the number of pixels on its sensors.

Indeed, according to information from the Chinese leaker Ice Universe, Samsung would prepare, for this year, a 200 megapixel photo sensor.

Samsung ISOCELL will launch many innovative sensors in 2021.
200MP is coming soon.

“Samsung ISOCELL will launch many innovative sensors in 2021. The 200 megapixel one will arrive soon”, he says.

It must be said that in a few years, the number of photosites – the cells responsible for recording a pixel – has multiplied on smartphones. We went from 48 megapixel sensors in 2018 to 64 megapixel sensors, then 108 megapixels on the Samsung side. The Korean manufacturer has also already announced its goal to move closer to a human vision: in April 2020, the head of Samsung’s photo division explained that he wanted to reach a definition of 600 megapixels.

In fact, these very high definition sensors are only rarely fully used. Their interest is above all to offer functions of pixel binning, namely the fact of grouping several photosites together to simulate a single pixel. For example, on a 64 megapixel sensor, the photosites are grouped into four to provide 12 megapixel images. The advantage is that it allows less heavy shots to be captured, but more importantly it can emulate larger photosites in order to capture more light and reduce digital noise.

Another advantage is to offer a particularly effective digital zoom since by zooming in the image of 200 megapixels, the users will always be able to obtain a particularly detailed shot.