Evidence found in the code of the Wear OS app shows that Google is preparing the arrival of a screen recorder function on smartwatches. 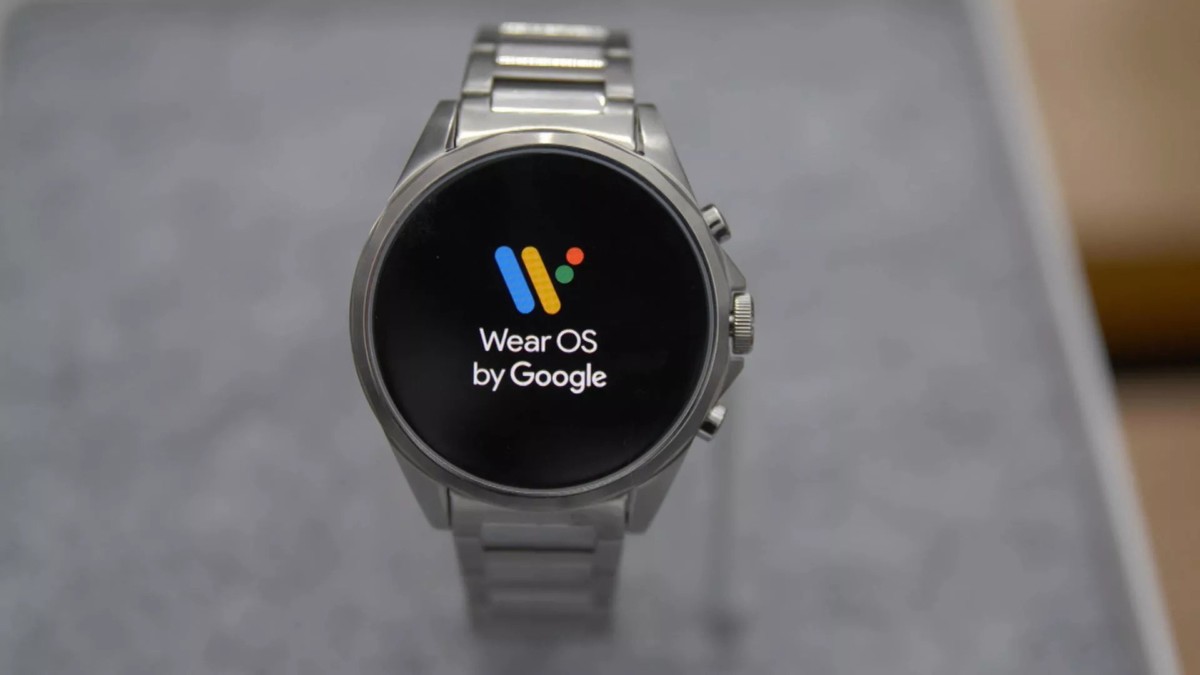 A connected watch under Wear OS

On Android, it took some time before a native screen recorder appeared. However, after taking care of smartphones, Google would now tackle watches connected under Wear OS (formerly Android Wear).

XDA Developers did indeed dig into the APK code of the latest version (v2.45) of the Wear OS companion app – the one you install on your phone – and found some interesting evidence about it. The specialized site thus shares three lines which do not leave much room for doubt.

There are very clear mentions in the name of the functionality such as « screen_recording_email_subject » or « screen_recording-wearable_notification_text ». let’s remember that « screen recording » in english means “Screen recording”. These elements are also accompanied by bits of sentences intended to be displayed to the eyes of the user:

XDA Developers further discovers that the video file taken from a recording should be saved in mp4 format. Concretely, we imagine that the way of video capturing the screen of the watch from the companion application will be very close to the classic screenshot.

Remember that this kind of evidence simply lets know that Google is currently working on such a feature, but does not guarantee that it will one day be deployed to the general public.

One year after launching the tiles on Wear OS, Google could allow third-party developers to offer widgets for their own apps
Read more