Realme is launching the Realme Watch S Pro today, a top-of-the-range variation of the Watch S which had already convinced us. 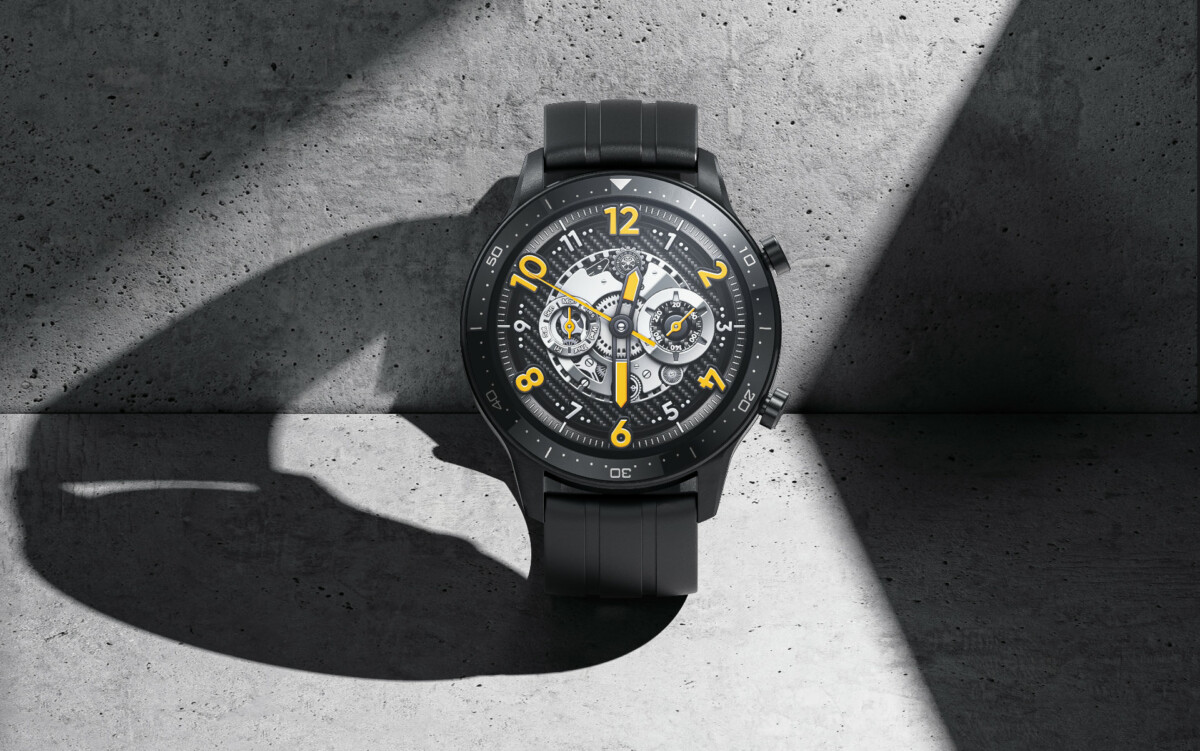 Hardly the Realme Watch S tested at the beginning of the year, that here is a new more high-end watch this time: the Realme Watch S Pro. Announced with the Realme 8 Pro and Buds Air 2 headphones, it corrects certain flaws that we had identified on the classic S model. The price remains very affordable.

In our test of the Realme Watch S, we were slightly disappointed by the use of a classic LCD screen rather than AMOLED. This is precisely one of the novelties of the Pro model: a 1.39-inch (3.5 cm) AMOLED screen with a definition of 454 x 454 pixels and an advertised maximum brightness of 450 nits.

This screen also allows Realme to finally integrate a permanent Always-On Display to have the time, but also some information, without turning on the screen. It is also perhaps this AMOLED screen that allows Realme to announce an autonomy of 14 days thanks to a battery of 420 mah.

A watch geared towards sport

Realme hasn’t fundamentally changed the strategy for its Watch S Pro. We therefore keep the focus on health monitoring with a blood oxygen and heart rate monitor, as well as a GPS capable of simultaneously using Glonass to increase its accuracy. 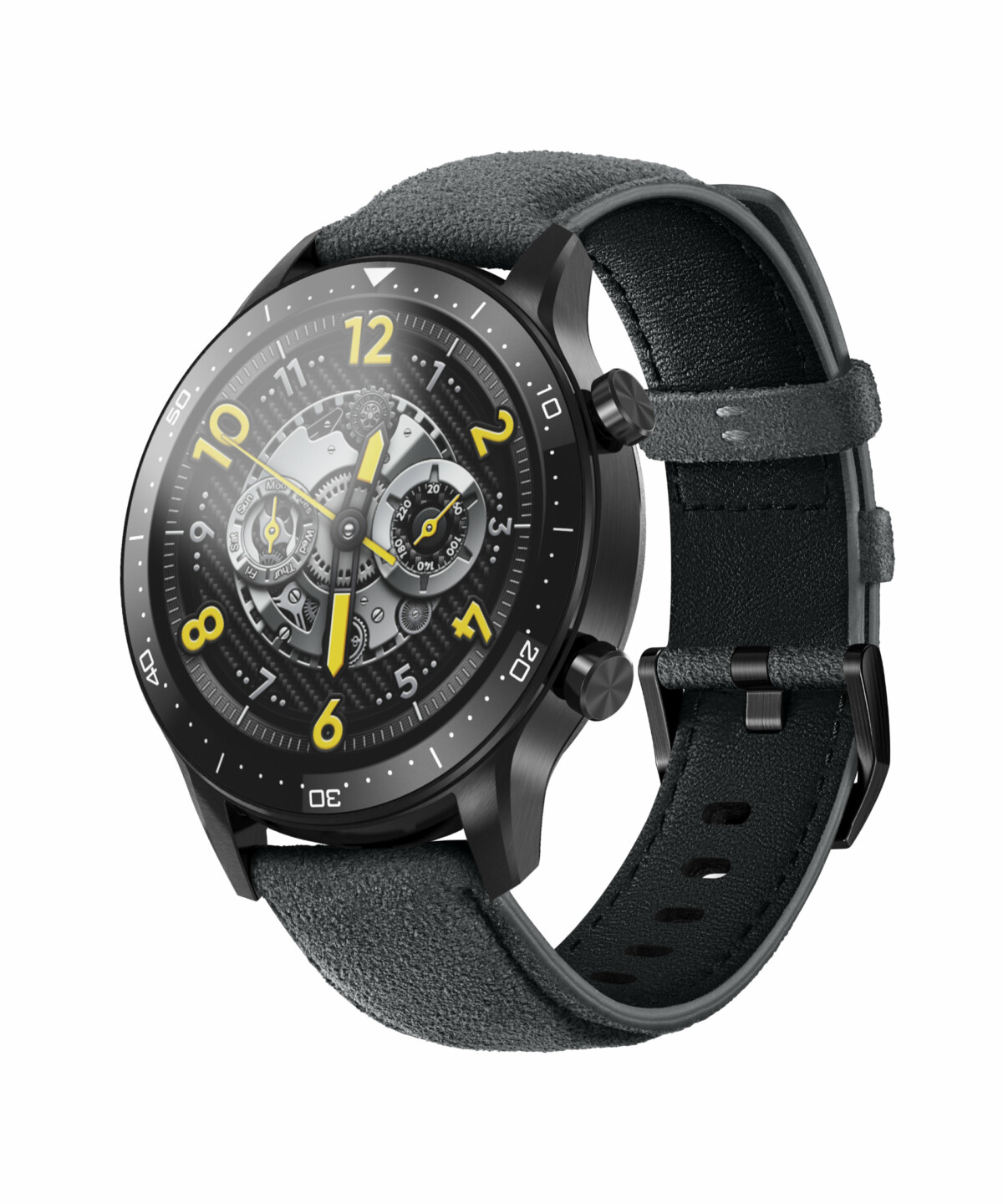 The brand lists 15 types of sports monitoring, such as outdoor running, yoga, basketball and swimming. It benefits from a stainless steel frame, with a 5 ATM water resistance certification, i.e. 30 minutes at a depth of 50 meters. The watch is still quite light, weighing 63.5 grams including the strap supplied with it.

The new Realme watch connects to your smartphone using Bluetooth 5.0. The brand announces compatibility with Android 5.0+ and iOS 9.0+.

The Realme Watch S Pro will be marketed at 129.99 euros, against 79.99 euros for the classic model, an increase of 50 euros in the price. However, it will be possible to take advantage of a promotion on March 29 and 30 directly on the Realme site, which will market the product at 109.99 euros.

The general release is scheduled for March 31, after the end of this promotional operation.