In a virtual interview during the European Battery Conference, Elon Musk discussed the idea of ​​a new electric car specially designed for European consumers. This model would be more compact to better match the tastes of users. 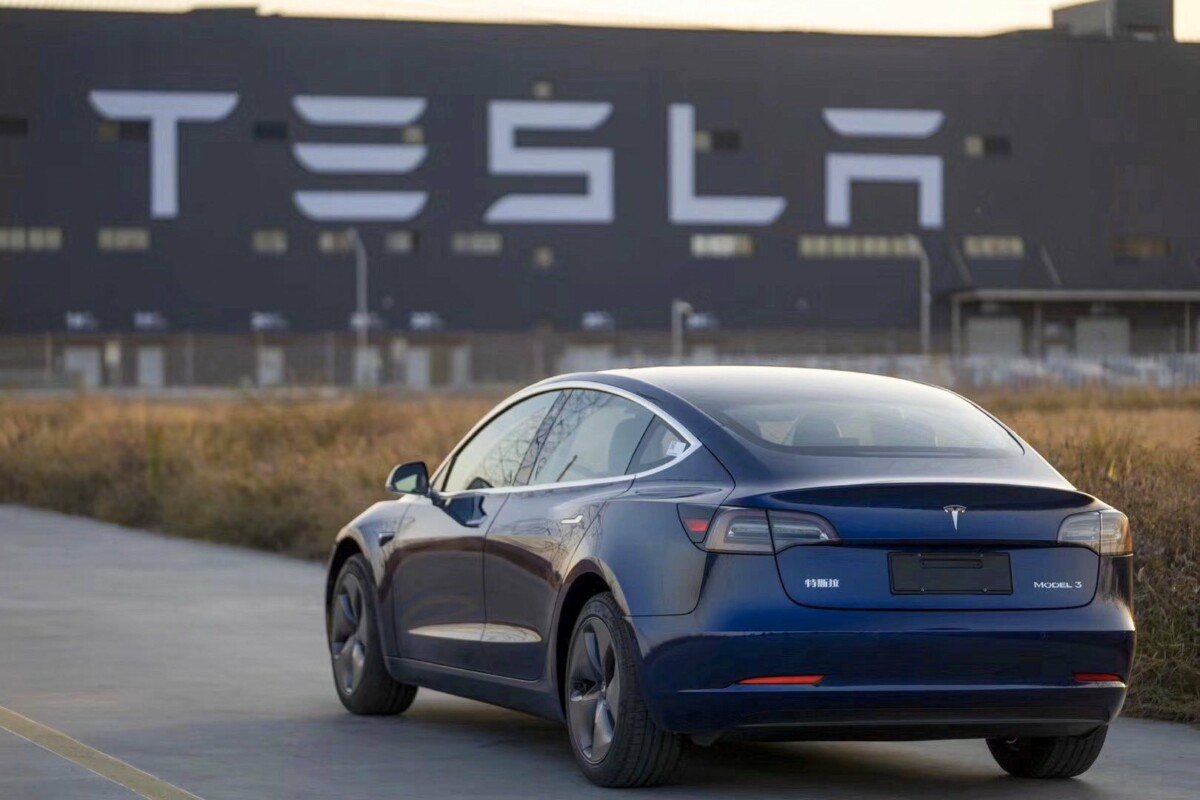 Already a leader in the field of electric vehicles, Tesla does not intend to sit idly by. The Californian manufacturer constantly seeks to advance innovation and offer the best possible experience to its customers. For European consumers, the firm across the Atlantic may provide them with a model specially designed for them.

To respond to needs

In any case, this is implied by the words of Elon Musk heard in a virtual interview organized as part of the European Battery Conference. Musk has shown interest in designing a smaller electric vehicle that can meet needs while still meeting local tastes.

The boss of SpaceX said:

In Europe I think it would make sense to build a compact car, maybe a hatchback (5 door w / tailgate) or something like that. Something that answers the question “what do people want?” In a specific region.

And the entrepreneur continues: “ In the United States, cars tend to be larger for taste reasons, and in Europe, they tend to be smaller. If you are trying to park in dense city environments, having a car that squeezes through tight parking spaces is important».

The Berlin Gigafactory will be able to respond

As such, Mr. Musk tried to park in Berlin driving a Tesla Model X … but had difficulty finding a suitable place, reportsElectrek. The capital of Germany, precisely, should be the city where this future electric compact will be assembled thanks to the installation of the Gigafactory 4 under construction – the work would also be ahead.

Tesla also plans to set up a design center there, like the Gigafactory 3 in Shanghai, where vehicle designs more in line with local customers are being studied.

The manufacturer Tesla has so far designed its electric vehicles for the international market. But its strategy could evolve in the near future: its low-cost electric car would be available in two distinct models, …
Read more 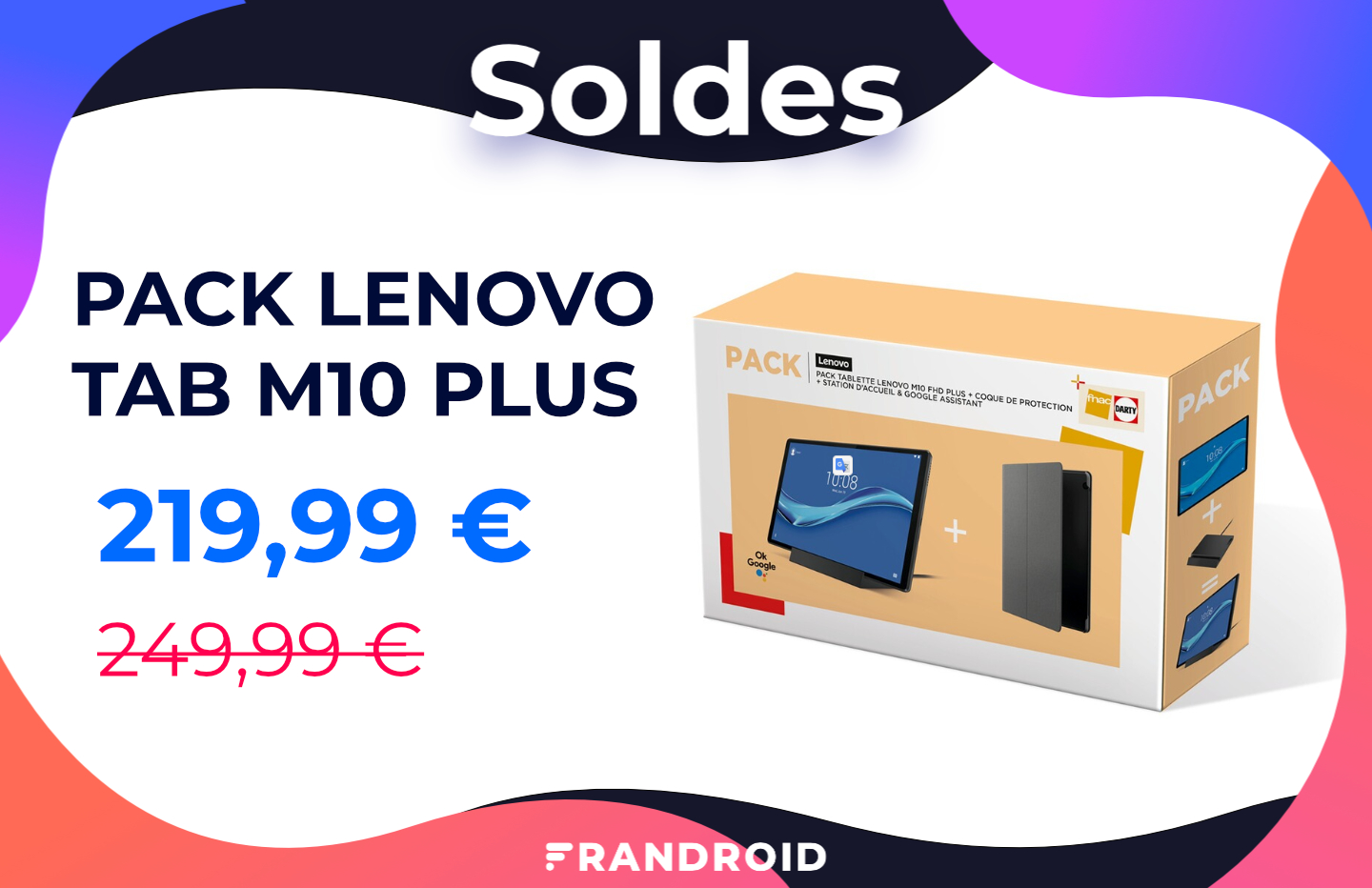