The finance ministry said Google had agreed to pay a fine of 1.1 million euros for misleading hotels in its search results. 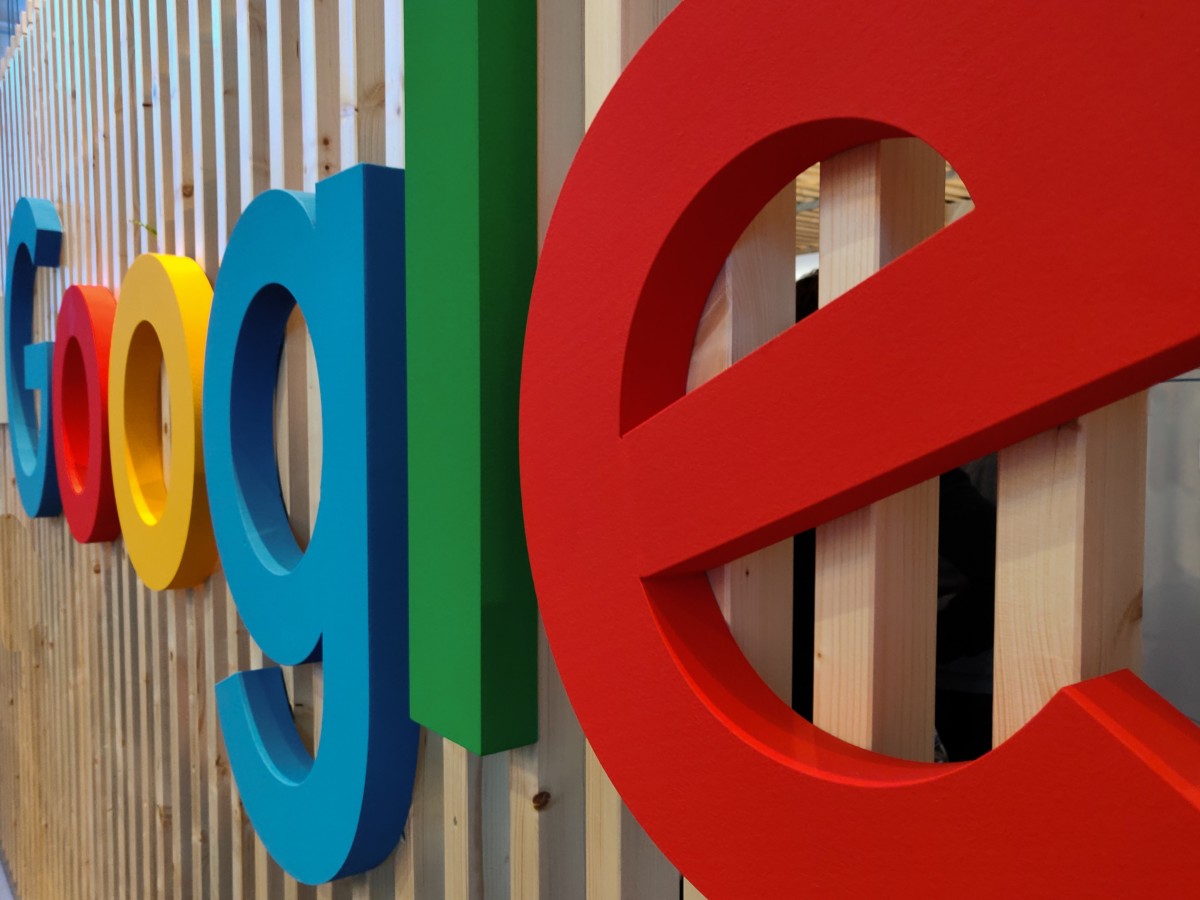 Another slate to settle for Google. The General Directorate for Competition, Consumer Affairs and Fraud Control (DGCCRF) has announced that the French branch of Google had accepted a financial sanction for “misleading classification” of hotels of France on Google Search. And this comes with a fine of 1.1 million euros.

The Department of Finance criticized Google France for having established, on its search engine, a classification according to its own criteria and not according to the official star standard (from one to five stars).

Only hotels and campsites have the right to use the stars

The investigation was opened in 2019 by the DGCCRF after various complaints, in particular from the main hotel and catering union, Umih, for misleading classification of tourist accommodation. The latter said to himself ” very satisfied»By a decision “Crucial to protect the stars of classified accommodation“. The union argued for a classification established according to points to be respected and not according to“Consumer comments, which misled the public”, adds Laurent Duc, president of the hotel industry at AFP.

In France, only hotels, tourist residences and campsites have the right to use the star classification.

By comparing the two rankings, that established by Google and that issued by Atout France, an official classification body, differences appeared for the more than 7,500 establishments listed. What “was greatly confused by its presentation and by the identical use of the term ‘stars’, on the same scale of one to five. “

What deceive consumers on the level of services offered, but also hoteliers who found themselves less well ranked by stars on Google than in the reality displayed and awarded by Atout France, specifies the DGCCRF.

The DGCCRF had transmitted its conclusions as to “the nature and fairness of the information provided by the platform»To the Parquet of Paris. Google France and Google Ireland, the European parent company, accepted the fine “as part of a criminal transaction», Indicated the DGCCRF which welcomed the settlement of this transaction. 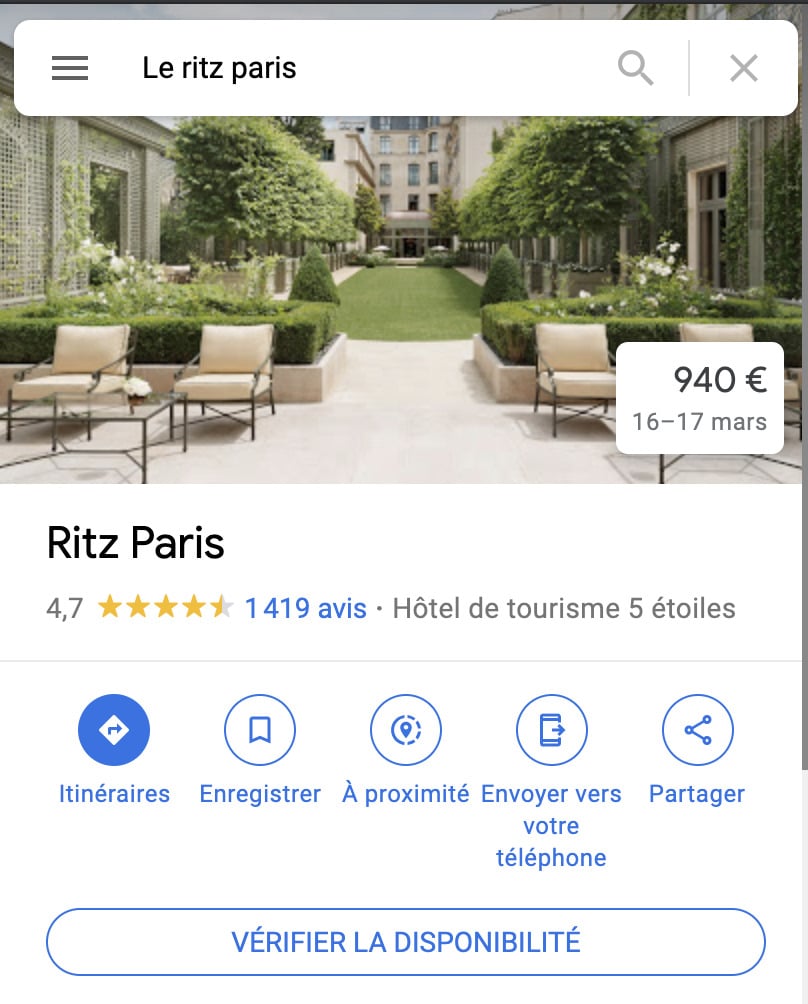 The American firm has since revised its classification system. On Google Search and Google Maps, in the results, the star rating displayed now reflects the official French ranking since September 2019 and is no longer a summary of various third-party sources or opinions. The latter are better specified with a score out of five.