Month after month, Xbox Live Gold always appears more inconsistent in Microsoft’s increasingly well-crafted strategy. Compared to the PlayStation Plus, the comparison can even damage the image of Xbox. Maybe it’s time to reconsider your future … 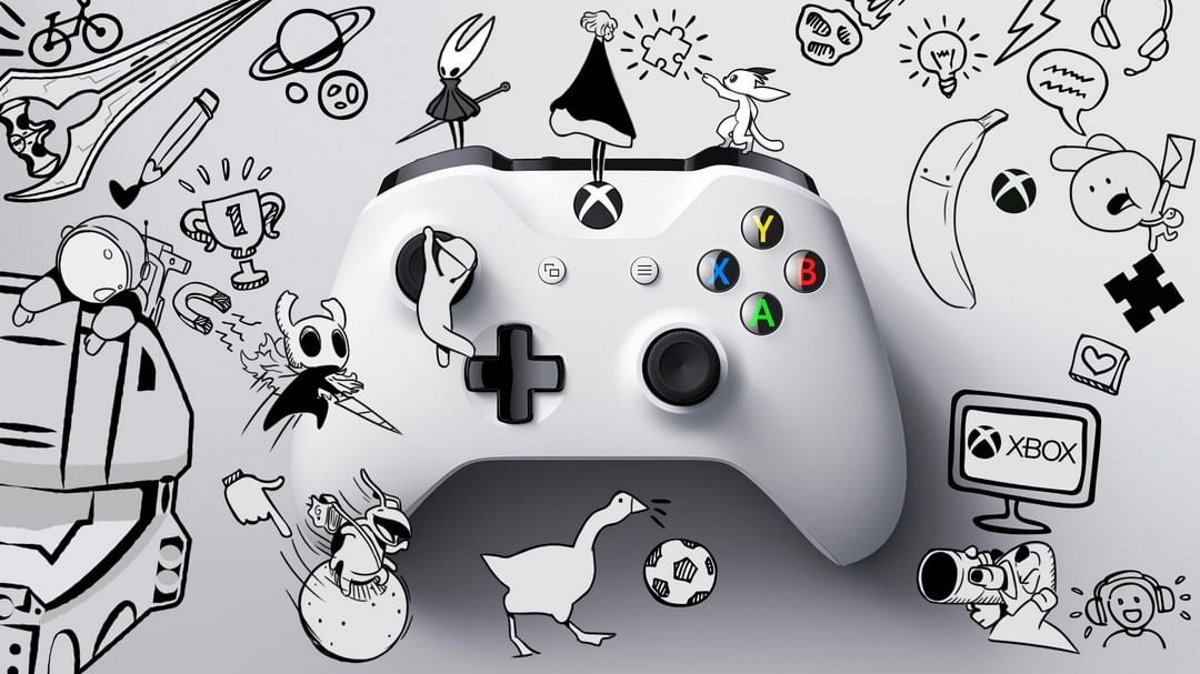 In video games, the end of the month has become the period when players find out which games will be offered in the coming days with their subscription. If you have a PS4 or a PS5 this is generally a very happy event, especially in recent months where Sony seems to want to evolve its PS Plus to make it competitive with the Xbox Game Pass. On the other hand, for Xbox Live Gold subscribers, month after month, it’s a grimaceous soup.

Games offered that leave something to be desired

If we look at the games Microsoft offers to Xbox Live Gold subscribers month after month, we can see the extent of the problem. Of the four monthly titles, two are from the Xbox 360 Game Library and two are Xbox One games. To date, the company has not started offering Xbox Series S games | X, although it should be remembered that the new consoles are fully compatible with Xbox One games and that the latter may offer improvements on the new generation.

Beyond this platform problem, it is the selection of games itself that leaves much to be desired. These are very clearly games that are either very old, or rather in decline in terms of critical success, commercial or ambition. If we put these choices against what Sony was able to offer on the PlayStation Plus, or even Google with Stadia Pro, it becomes even more obvious. The month Sony offers Final Fantasy VII Remake to its subscribers, Microsoft is content to Warface Breakout and Vicious Attack Llama Apocalypse.

The only exception that stands out is the selection of the month of February where Gears 5 comes in addition to the 4 games. This is the month when Microsoft wanted to increase the price of Xbox Live Gold, and the firm probably had in mind to better pass the pill with games that are more media-friendly: Gears 5, Resident Evil, Lost Planet and Dandar.

Remember that these games are not really free, since it is necessary to be subscribed to Xbox Live Gold to enjoy them. A service billed 6.99 euros per month by Microsoft.

A media battle that Microsoft loses every month

And every month, usually the same week, gamers see Sony announce a nice line-up of games offered with the PS + subscription, sometimes titles that come out the same day they arrive in the subscription – like Destruction AllStars or Oddworld : Soulstorm soon-, and Microsoft, much less interesting and often old games for Xbox Live Gold. The comparison between the two services is necessarily immediate, we are talking about two subscriptions that offer the same thing overall: online play and a selection of games as a gift each month as long as one remains a subscriber.

It is also the contrast with the rest of Microsoft’s strategy that may be shocking. The firm has been multiplying the good points in terms of communications for several months by offering consumers a powerful, elegant, silent console, with effective backward compatibility and which automatically improves the behavior of certain games. She also promotes accessibility and cross-play so that everyone can play together.

A long-term job since the disaster launch of the Xbox One which allowed Microsoft to restore its image. But each month, the firm accepts a negatively perceived event. When you work on your brand image, you obviously try to have as few of these catchphrases as possible, and yet it happens every month in the case of Xbox Live Gold.

A problem of consistency, budget and strategy

How can we explain this problem within the Xbox strategy? There are two answers to this question. First, it is clear that the Xbox Live Gold no longer enjoys the favors of Microsoft or its budget which is almost entirely dedicated, when it comes to video games, to increase the Xbox Game Pass. All decisions made by Microsoft are now in the direction of increasing the number of Xbox Game Pass subscribers. Even the announcement of the Xbox Live Gold price increase, since canceled in the face of public outcry, was supposedly made to push Live Gold subscribers to switch to Game Pass Ultimate (the package that brings together Live Gold and the Game Pass). 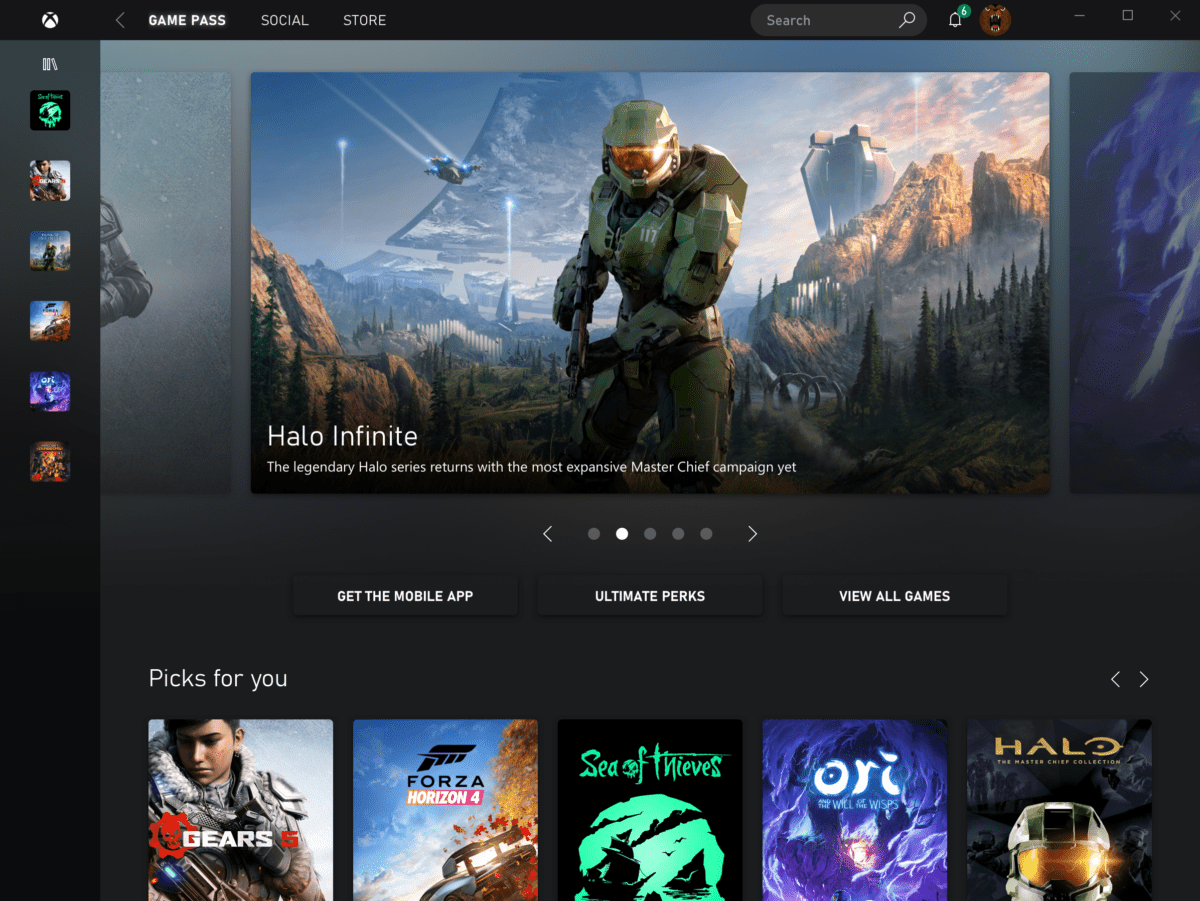 Xbox Live Gold, however, is a very significant service in Xbox revenue. It is anchored in the history of the brand since the subscription was launched on the group’s very first console, long before the offers from Sony and Nintendo, to at the time develop the global infrastructure still used today for online play and download updates. Microsoft does not communicate a precise number of subscriptions, but one can easily assume that it is still a large financial windfall. On Sony’s side, the PlayStation Plus has also become a pillar of its economy since the success of the PS4.

However, we can underline how this subscription has become inconsistent in Microsoft’s strategy. It primarily allows Xbox gamers to play online on Xbox Network servers. However, you can play online at Cuphead or Minecraft on the “Xbox Network” servers for free from a PC running Windows 10, but also from a PlayStation or a Nintendo Switch. Today everyone has access to Xbox servers for free except Xbox console owners who have to pay for a subscription.

What future for Xbox Live Gold?

There are persistent rumors pointing to an outright removal of the Xbox Live Gold service. This could be explained in particular since Xbox Live was renamed “Xbox network” and since Microsoft no longer offers to subscribe for 6 or 12 months to the service. We can also mention the fact that several functions formerly reserved for Xbox Live Gold will soon be free. However, removing the subscription does not seem to be on the agenda, especially when you take into account that Microsoft wanted to increase the price of the service recently.

So what future can we imagine for Xbox Live Gold? As an alternative to removing the service, Microsoft could decide to strengthen it in addition to Xbox Game Pass. The first way would be to reallocate more budgets to games offered each month, but that might give Xbox Game Pass a less firm edge. 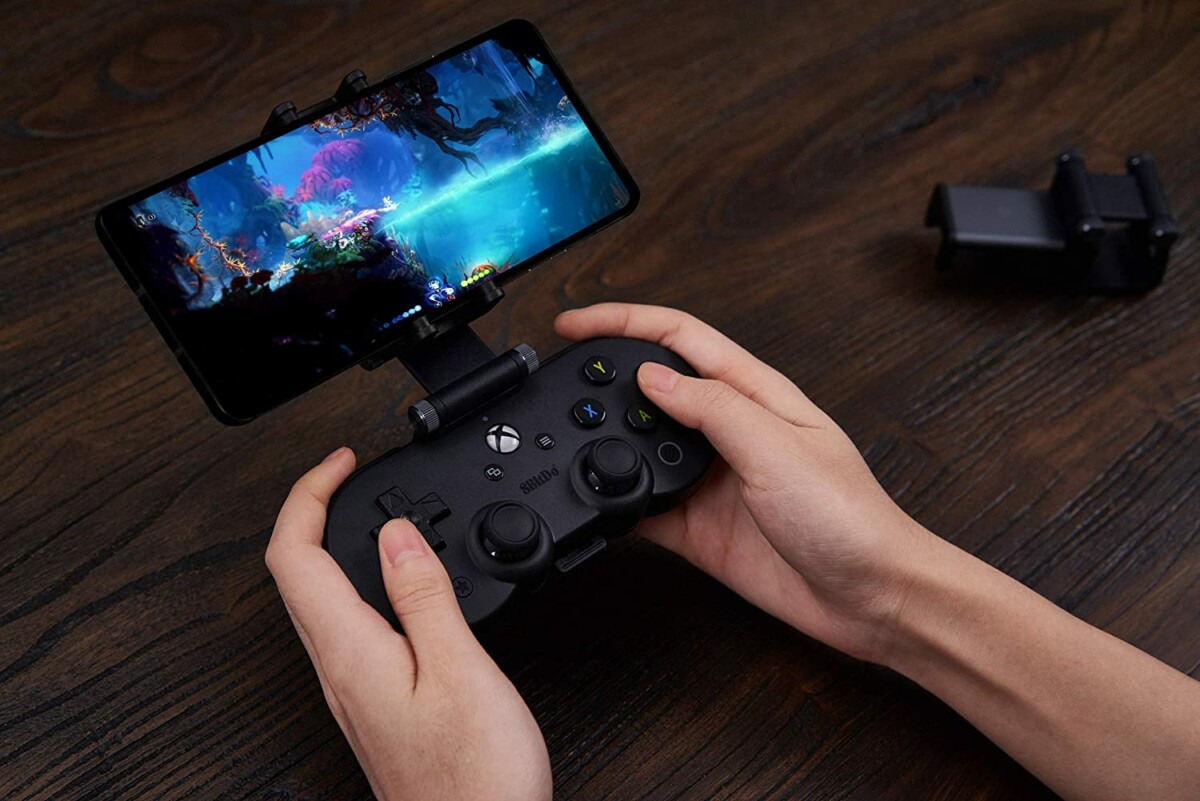 Another solution would be to integrate another service with Xbox Live Gold, for example access to games that we bought from the Xbox Store in cloud gaming. Microsoft had initially promised that the games purchased in dematerialized form would be available on xCloud, but for the moment the firm reserves this access to only the games of the Xbox Game Pass Ultimate.

We can finally imagine the arrival of a new package for the Xbox Game Pass, as recently imagined by Jez Corden on Windows Central. An Xbox Game Pass Lite which would be cheaper than the current subscription at 9.99 euros per month, and which could thus replace Xbox Live Gold by integrating online gaming. This new package could for example be satisfied with the Microsoft games catalog, without the support of other publishers.

Microsoft therefore has several solutions before it to develop this service, which is increasingly perceived as something obsolete and inconsistent in the Xbox ecosystem. Hopefully the firm will make announcements on the subject soon.