For the first time since September 2019, Nintendo is returning to its online mini-conferences. The Japanese firm has scheduled a new Nintendo Direct this Wednesday, February 17 at 11 p.m. An event scheduled to last 50 minutes. Enough to have time to make major announcements … 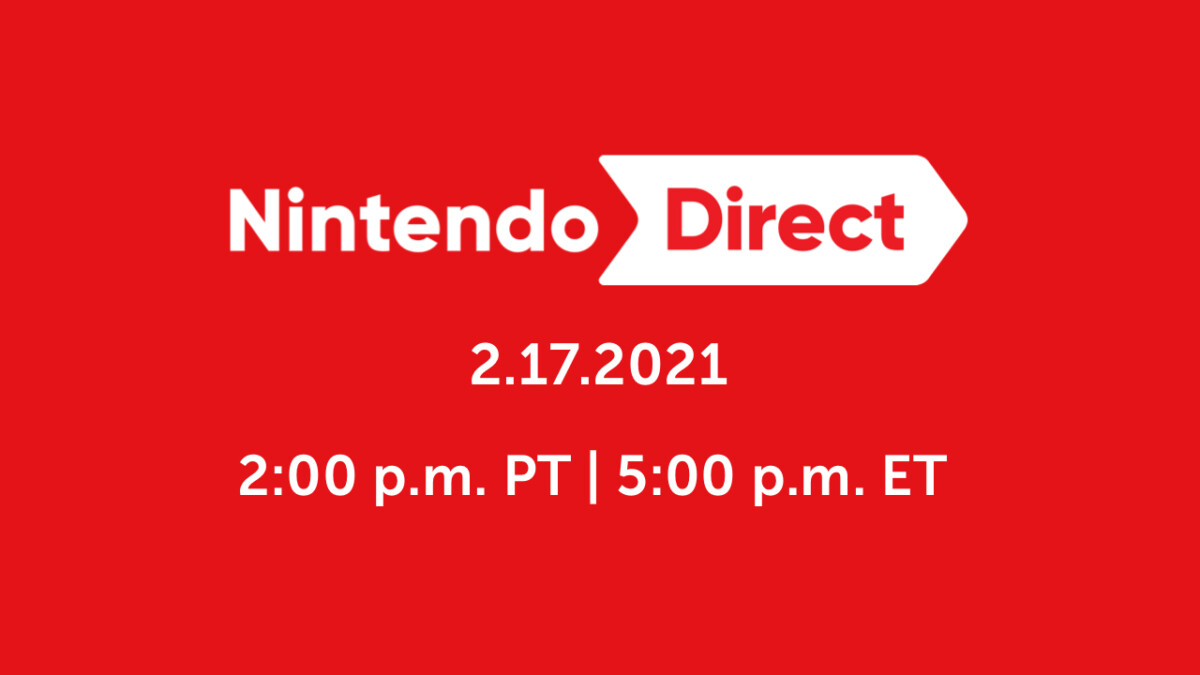 Almost a year and a half of waiting. While the tech world has mainly turned to online events, Nintendo had been missing since September 2019. Plus a real Nintendo Direct on the horizon while all players in the video game sector, manufacturers in mind, have been forced to transform their physical presentations into digital meetings. A pioneer of gaming, Nintendo was silent on the radio.

And suddenly, the Japanese firm was talked about again. With a simple tweet on all of its accounts around the world, Big N announced the holding of a new Nintendo Direct this Wednesday, February 17 at 11 p.m. PST.

See you tomorrow at 23:00 for a new one #NintendoDirect about 50 minutes dedicated to games already available such as Super #SmashBrosUltimate and titles planned for the first half of 2021 on Nintendo Switch.

Games and only games?

And we can say that Nintendo does not go there sparingly. To celebrate its return with dignity, the Kyoto giant has planned a 50-minute event. Part of the program is already unveiled: information on ” games already available such as Super Smash Bros Ultimate and titles slated for the first half of 2021 on Nintendo Switch. “

Should we see there simply the announcement of an umpteenth fighter for Super Smash Bros or at least a large part of the presentation devoted to the fighting game? Without a doubt. Nintendo might also want to focus on The Legend of Zelda who turns 35 next week. As for the anniversary of Super Mario, we must expect the announcement of a collector’s edition, events and other surprises around the adventures of Link. And why not finally find out a little more about the rest of The Legend of Zelda : Breath of the Wild expected on Nintendo Switch for some time.

We like to dream that the 50 minutes are also used to slip some information on a possible evolution of the Nintendo Switch. A new version? Probably not for now, although it is rumored that a new version is on the way. We will still have to be patient and wait a few years, but the players would not be against a few bits of information. It could also simply be the addition of accessories to complete the existing one.