Limited to only 300 copies, the new Gocycle G3 + foldable electric bike boasts 80 kilometers of range and several patented technologies to stand out from the competition. On the other hand, it will not be necessary to look at the expense to get it.

Eleven years after its first folding electric bicycle – the G1 – the British company Karbon Kinetics Limited founded by Richard Thorpe, former design engineer at McLaren, is today one of the notable players in the sector. The firm from across the Channel has chained the models from year to year, from the G2 in 2012 to the G3 in 2016 via the GS in 2017 and the GX in 2019, to which the editorial staff had devoted an article.

The group returns in this 2020 vintage with a new foldable electric… this time launched in a limited edition: the G3 +. The latter features a frame made of magnesium, a carbon fiber substitute known for its lightness. Its weight, precisely, touches the 15.5 kilos. A relatively low measurement for a trendy two-wheeler, although some foldable competitors are even lighter.

Folded, the G3 + has the following dimensions: 780 x 370 x 580 mm. Interesting point: the pedals are also retractable. The cycle seems in any case practical to store with its ultra compact and versatile side. Its technical sheet mentions a 375 Wh battery (rechargeable in 4 hours) offering a comfortable range of 80 kilometers. For “vélotaf” journeys in urban areas, this range should be largely sufficient. Its power of 250 W also confines it to a maximum speed of 25 km / h with electric assistance.

On the handlebars, a dashboard indicates the remaining range, the assistance mode, the pace and the speed used. A prediction system is moreover capable of changing the latter electronically during a strong slowing down, for example. The patented Daytime Running Light (DRL) technology is materialized by a light slot placed at the front, which guarantees your visibility to other road users. 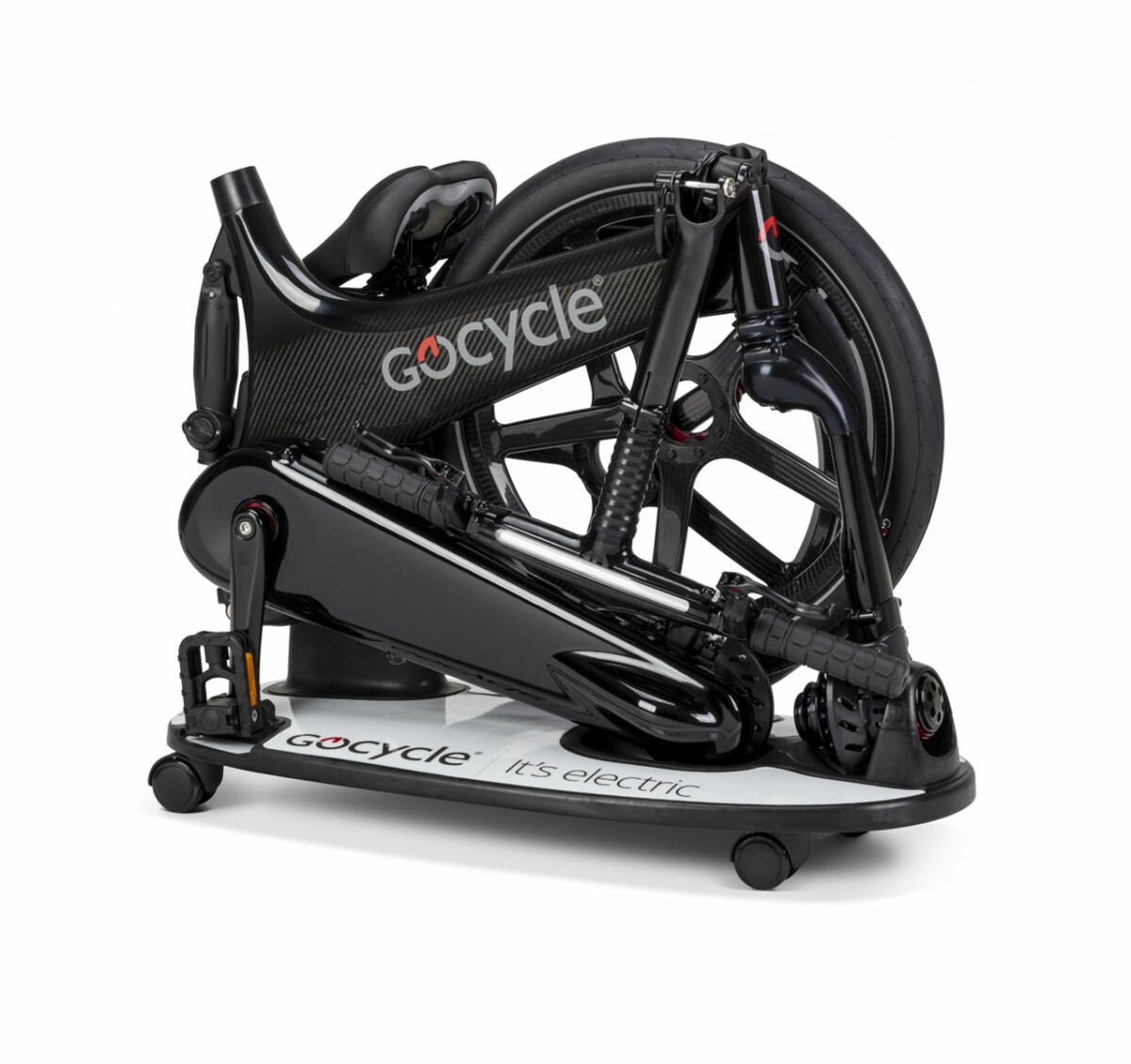 The Gocycle G3 + electric bike can accommodate the main accessories designed by the brand: mudguards, lights, rear rack and custom front rack system. The machine is also compatible with the GocycleConnect mobile application to consult, if you feel like it, the main information of the bike and statistics dedicated to health (number of calories burned).

Limited to 300 copies, the G3 + is available in six colors: red, green, yellow, white, black and gray. The product is already available on the official website of the manufacturer and various American, Canadian, British and European partner sellers, at a price of 4499 euros. On the Old Continent, deliveries will begin by the end of 2020.

The bicycle is the second most used means of transport after the car. Like scooters or skates, it too has benefited from a welcome electrification. With a plethora of choices and an offer …
Read more