British company Karbon Kinetics Limited has unveiled the fourth generation of its Gocycle folding electric bicycle. The Gocycle G4, of its name, is entitled to three versions, one of which is equipped with carbon tires. 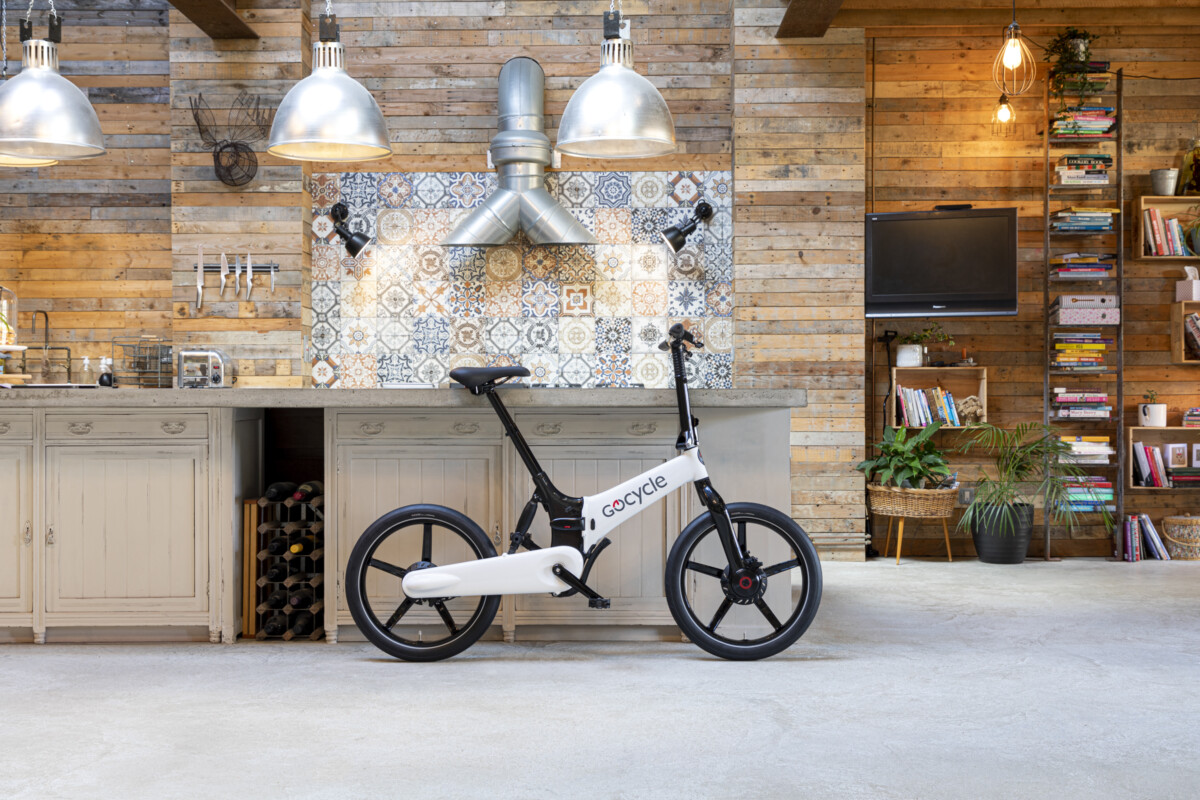 The Gocycle range is renewed with a fourth generation of foldable electric bicycle from Karbon Kinetics Limited. Hailed by critics and among the favorites of The Verge, the cycles of the British company enjoy a certain notoriety in the medium. As long as you pay the price.

The firm from across the Channel has therefore revealed a new iteration of its model for the occasion, available in three versions: the Gocycle G4, Gocycle G4i and Gocycle G4i +. Several common novelties are invited to this trio, which benefits from a brand new electric motor – the G4drive ™ – smoother and quieter, but also more powerful, assures the brand.

One kilo less on the scale

All three variants also feature a new frame made from carbon fiber, aluminum and magnesium, and optimized to lighten their weight. As such, the G4, G4i and G4i + weigh 16.6 kilos for the first two models, and 16.3 kilos for the third. It is a kilo less compared to the previous generation. 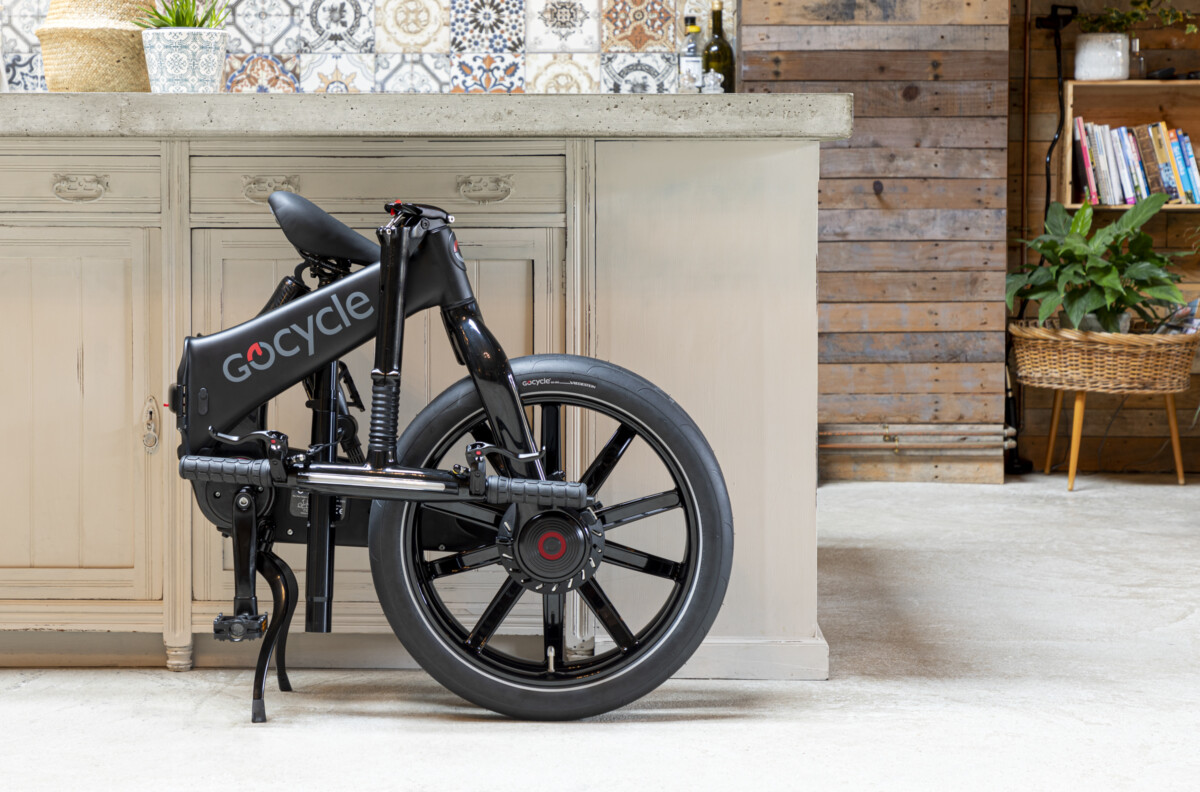 The manufacturer has also added an integrated USB port to charge its smartphone, as well as new mudguards and lights. The single-sided fork is also made of carbon to push the optimization of the two-wheeler even further. High-end bike requires, hydraulic disc brakes are in the front and rear.

The Gocycle G4i + flies to 5,499 euros by taking the technical sheet of the Gocycle G4i, but takes advantage of carbon tires – considered lighter and more dynamic – to distinguish itself from its counterparts.

Cycling in the city is not easy. Here is our selection of accessories to improve your safety.
Read more