Photos published on Slashleaks allow you to discover, both front and back, the design of the future high-end smartphone from Huawei, but also to learn more about its photo module. 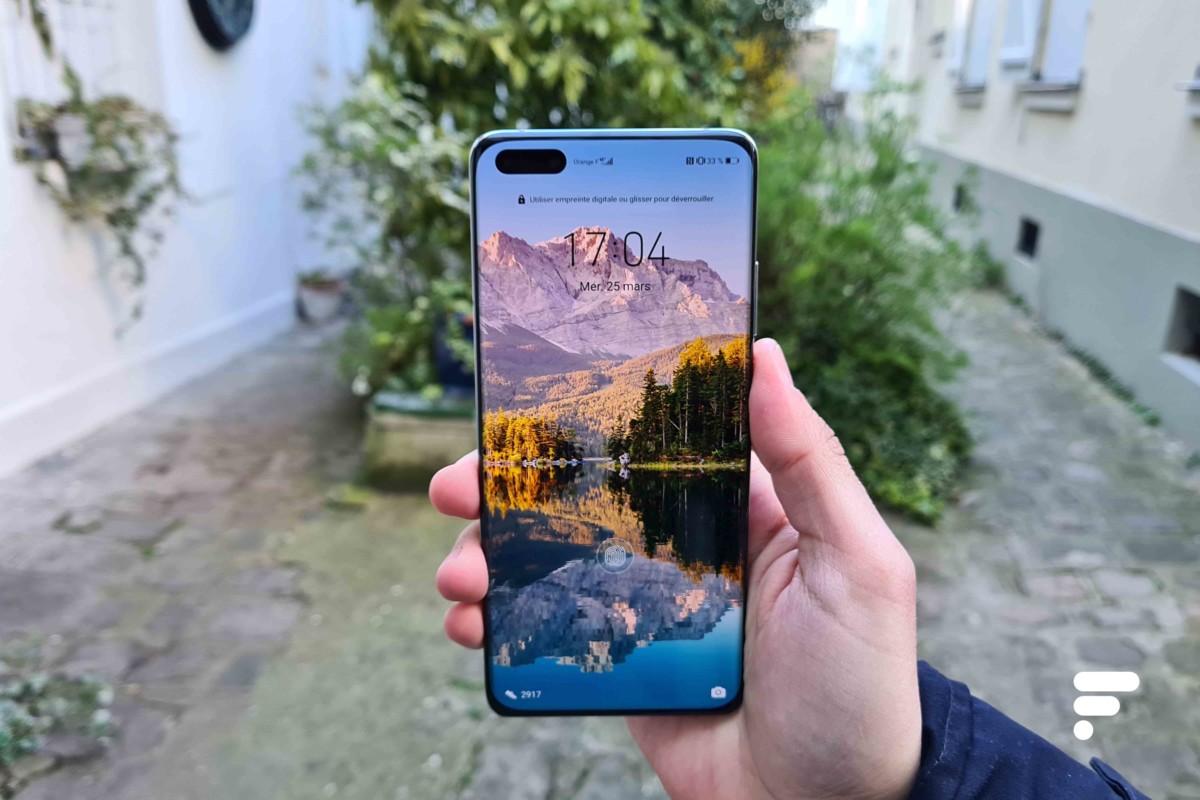 Like every year, Huawei should present in the coming months its new high-end smartphone, the Huawei P50, successor to the Huawei P40. And even before its official announcement, photos allow to know a little more about its design.

Sure Slashleaks, the user Violencer has indeed shared two pictures of what is presented as the Huawei P50. Enough to discover the phone from the front, with a punched screen in the upper left corner, but also from the back with a photo module at least loaded.

According to the image uploaded, the Huawei P50 would indeed be equipped with no less than five photo modules on the back: four positioned vertically and a fifth on the right, on a black strip. On this same black band, we can see the flash as well as what appears to be a laser sensor, probably for focusing.

As often with Huawei, the photo module also allows you to learn more about the configuration offered through the annotations. In addition to the mention of Leica, Huawei partner for several years, we can read « Vario-Summilux-H1:1,8-3,4/18-125 ASPH ». From what to deduce that the device with the largest focal aperture will offer an aperture of f / 1.8 when the less bright will be content with an aperture of f / 3.4.

In addition, the mention of 18-125 mm indicates the focal length in full frame equivalent of the various cameras. The Huawei P50 would thus be equipped with an ultra-wide-angle equivalent 18 mm camera, but also a device with telephoto equivalent 125 mm. What to offer an optical zoom x5 compared to the main module whose focal length should be equivalent to 25 mm.

We will have to wait a few more months before the officialization of the new Huawei P50 range. Last year, the Chinese manufacturer presented its Huawei P40 at the end of March 2020.