Photos of a new Samsung-stamped 65W charger have appeared online. The Korean giant could include it with its future Galaxy S or Note, but also use it for recharging certain laptops. 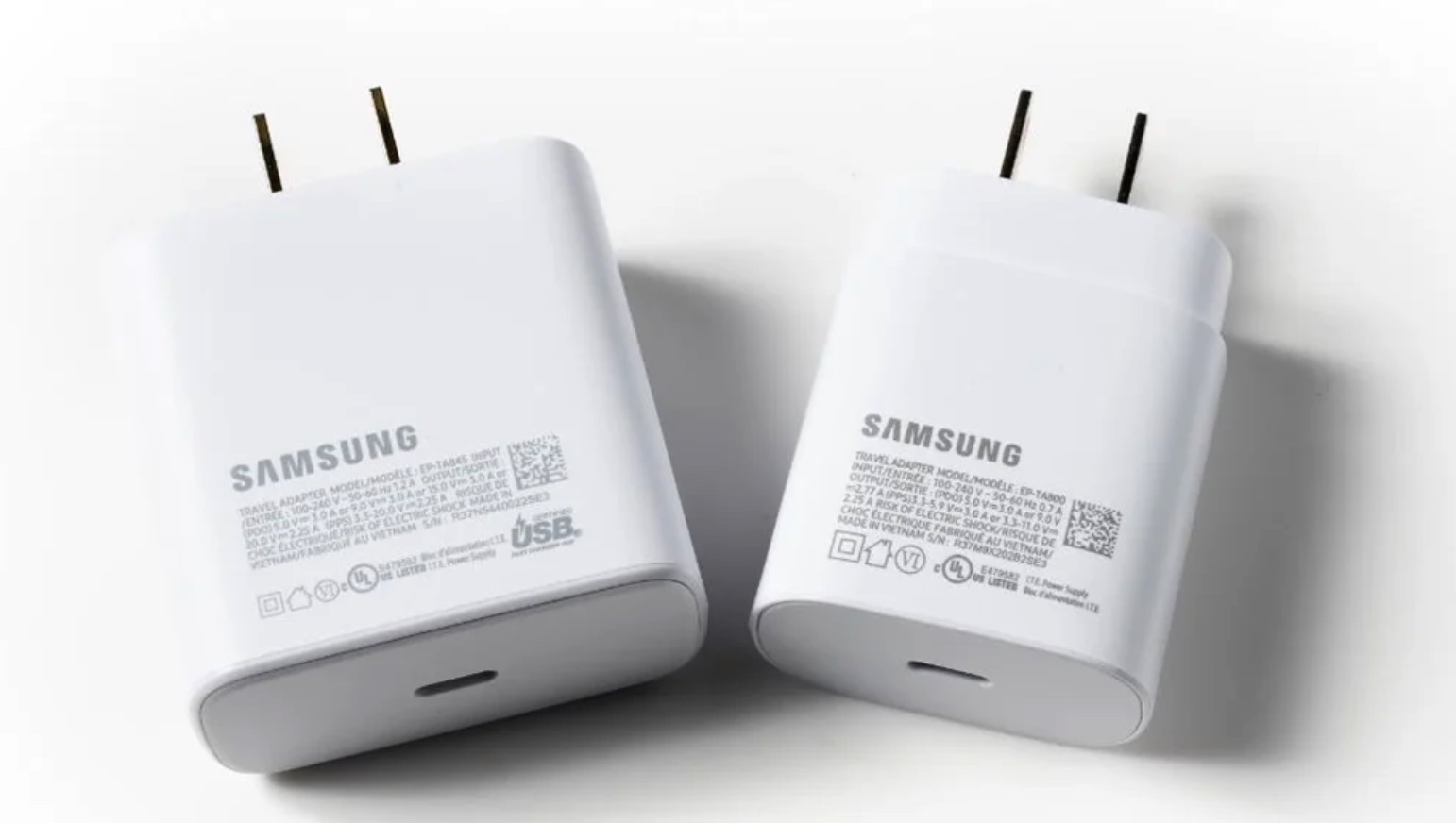 Samsung seems about to introduce a new 65W charger for its next phones… but maybe not only // Gamesdone: SamMobile

While Apple would work on the design of new chargers, Samsung, which could also remove its own from its boxes, was also working on the issue. If we believe several images shared on a Chinese forum, the Korean giant is about to introduce a new 65 W charger. The latter could be intended to replace (at least on the high end) the current one. 25 W charger that Samsung provides for example with its Galaxy S20 Ultra and Note 20 Ultra.

This new charger would arrive in a market where Chinese competition has clearly been overbid in recent years. Last July, Xiaomi presented, for example, a 120 W block, capable of recharging a 4000 mAh battery in just 17 minutes.

Certified by the South Korean authorities in September 2020, this new 65 W charger has since been relatively discreet. The photos unveiled this week allow us to learn a little more. We discover that this new unit has a USB-C port capable of supporting the USB Power Delivery standard up to 20V and 3.25A. SamMobile further specifies that it is compatible with the PPS (Programmable Power Supply) standard. This suggests that Samsung could use it both for charging smartphones (like perhaps the Galaxy S21 or possibly the future Galaxy Note 21) and laptops.

As finally clarified SamMobile, Samsung had launched at the beginning of 2019 two USB Power Delivery 3.0 controllers designed to support charging up to 100 W. It is therefore not impossible that the Asian company will go further than the threshold of 65 in the future. W mentioned today.