The Xiaomi Poco M3 was made official in France at a very aggressive price. It highlights its large 6000 mAh battery for top endurance. Here is everything you need to know about this smartphone. 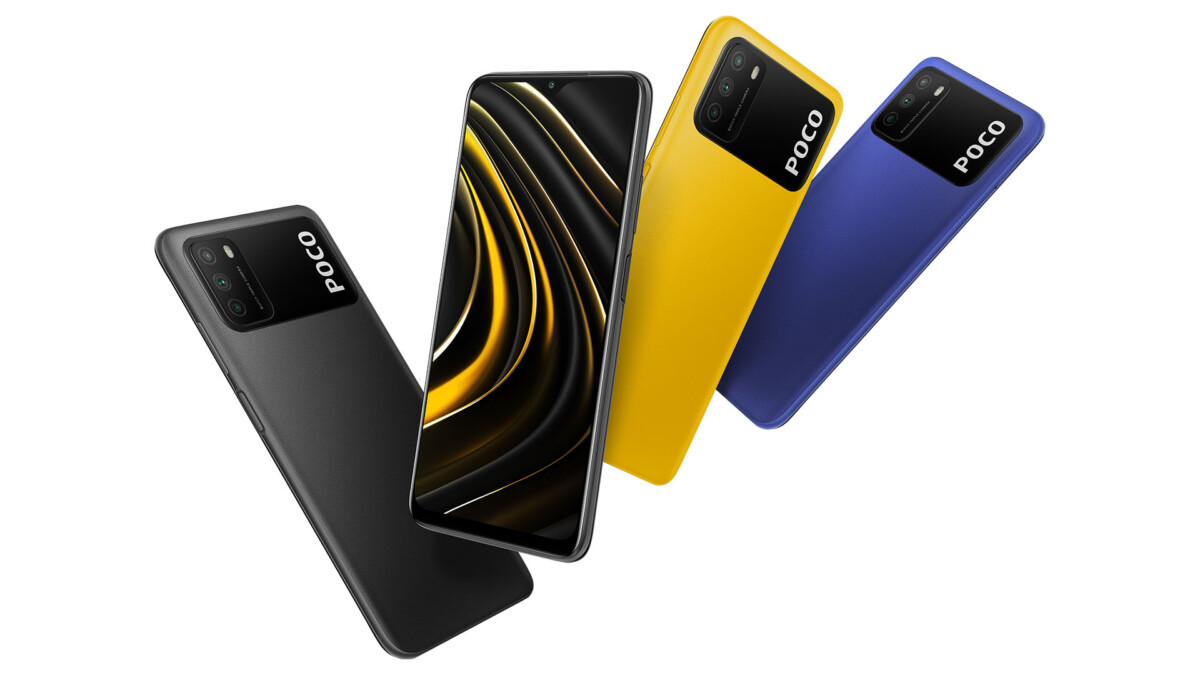 Xiaomi’s Poco M3 was expected and it was made official in France (among other markets around the world). The phone essentially relies on a very large 6000 mAh battery to satisfy ” even the most seasoned gamers ».

A lot of autonomy

Remember that the Poco sub-brand has always put forward its gaming DNA. The Poco M3 is however more modest in terms of technical characteristics when compared to the Poco F2 Pro and Poco X3 released this year as well. This is due to an even more aggressive pricing positioning. 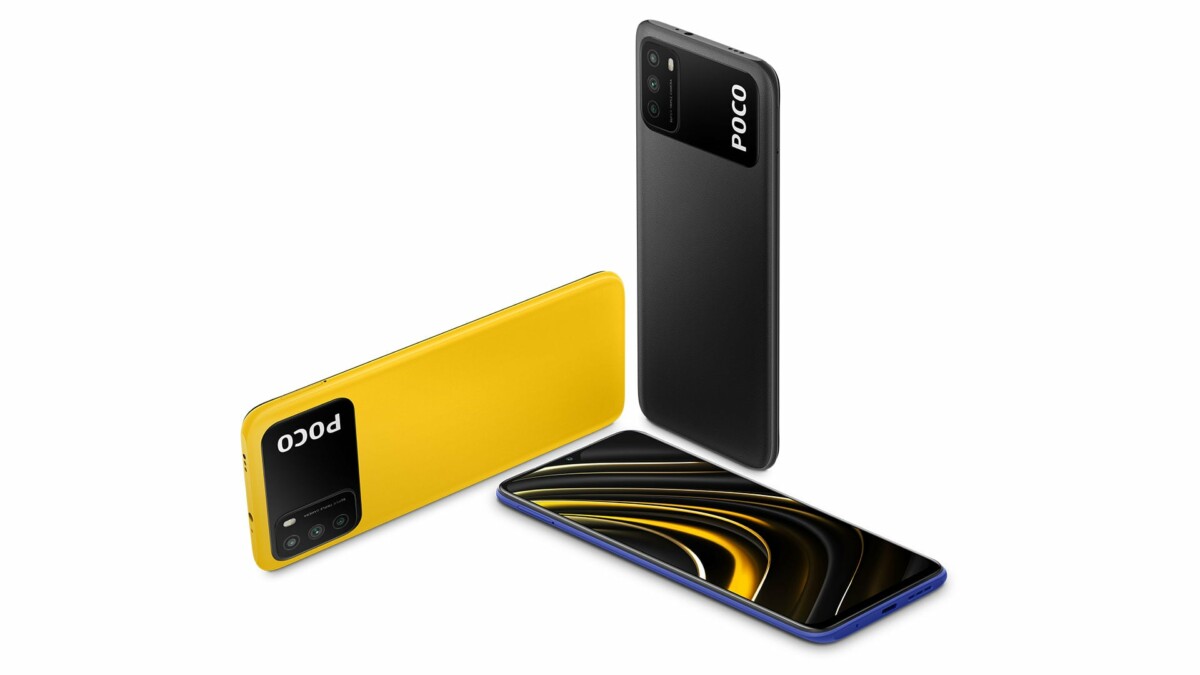 The brand promises more days of autonomy in light use and barely 3 days in moderate use. Otherwise, if operated extensively, the Poco M3 would take 1.5 days to drop to 0% according to Xiaomi’s press release.

A surprising back side

The Poco M3 offers a rather particular design. If the front face is fairly standard with a 6.53-inch Full HD + screen (in 19.5: 9 format) marked by a thin notch on the front, the rear face is more atypical.

The back is indeed marked with a large black rectangle on the upper part. Within it we can distinguish the triple photo module and the “Poco” logo conspicuously written in capital letters. 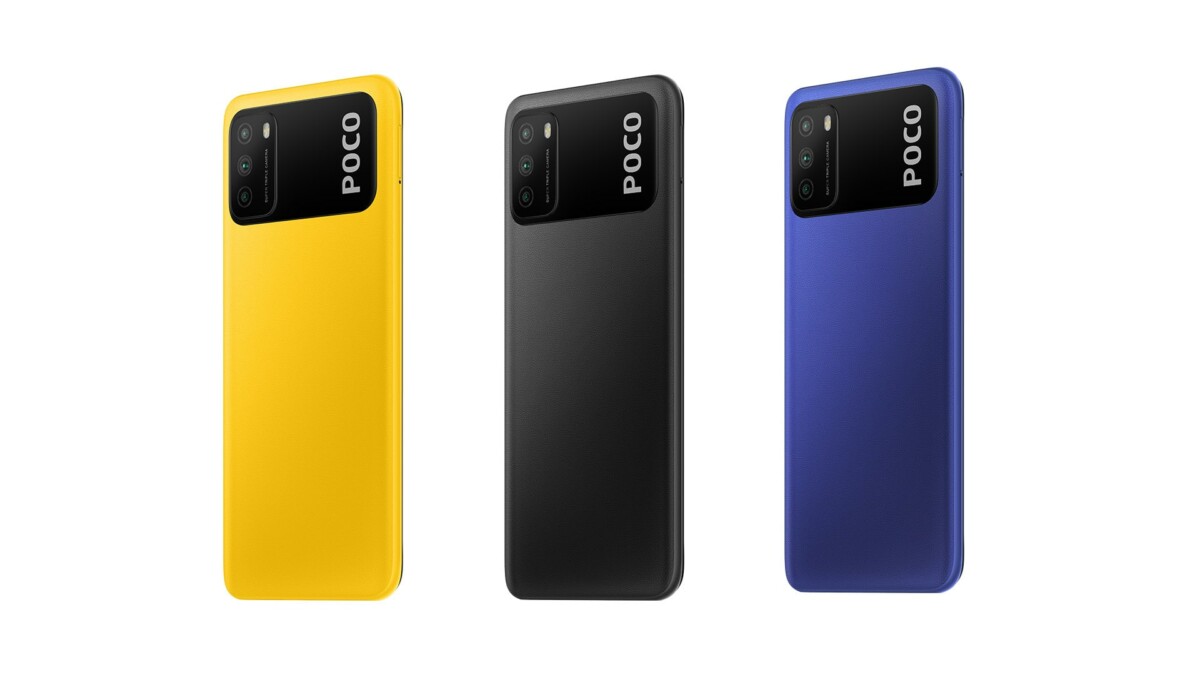 The colors of the Xiaomi Poco M3 // Gamesdone: Xiaomi

Xiaomi also speaks of a case ” textured Which avoids unsightly fingerprints. Note also that despite its massive battery, the Poco M3 weighs only 198 grams.

Inside the Poco M3, a Snapdragon 662 is at the helm. This is a fairly good mid-range Qualcomm chip, but it does not go beyond 5G to remain attractive in terms of price. The SoC is here associated with 4 GB of RAM. 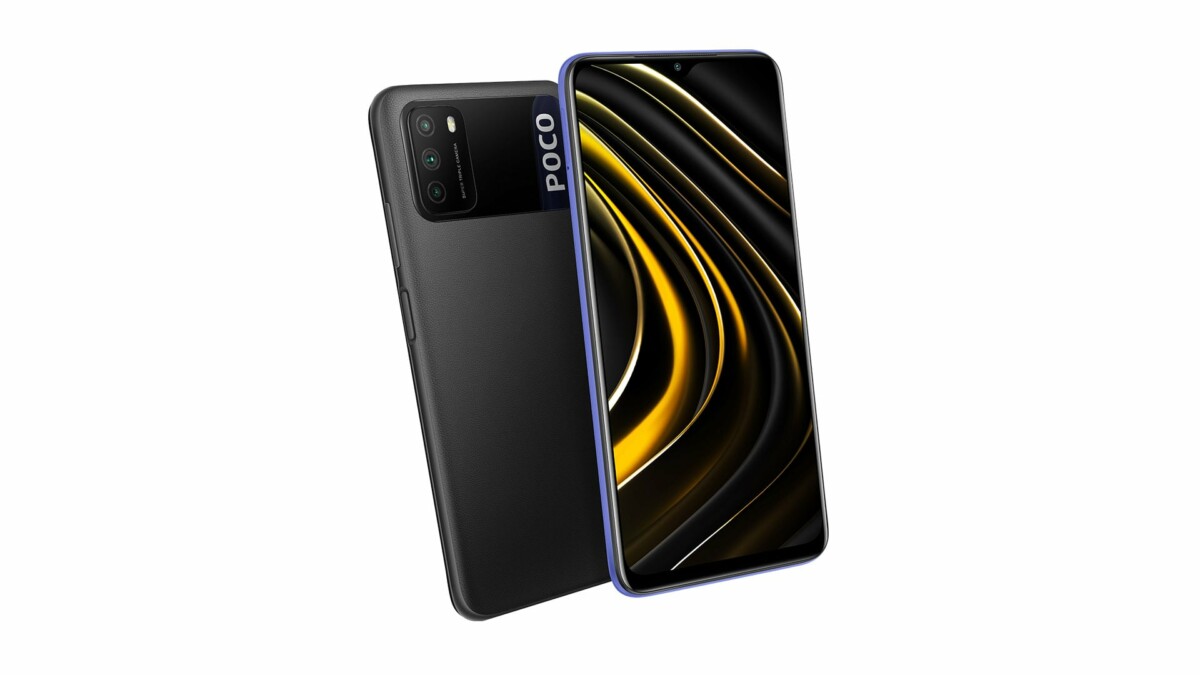 A main 48-megapixel photo sensor will be at work behind, along with two other sensors of 2 megapixels each for macro and depth management. On the front, the selfies will benefit from a definition of 8 megapixels.

Also of note: a fingerprint reader on the side, a USB-C port, a 3.5mm jack and two stereo speakers.

Price and availability of the Xiaomi Poco M3 in France

However, a pre-order offer for “early birds“Momentarily drops these prices to 129.90 and 149.90 euros respectively from November 27 to 30 on the Xiaomi France site and on Amazon.