Realme has just announced a new Android smartphone for the Chinese market, it is the Realme GT Neo. It follows the classic GT with this time a MediaTek Dimensity 1200 chip. 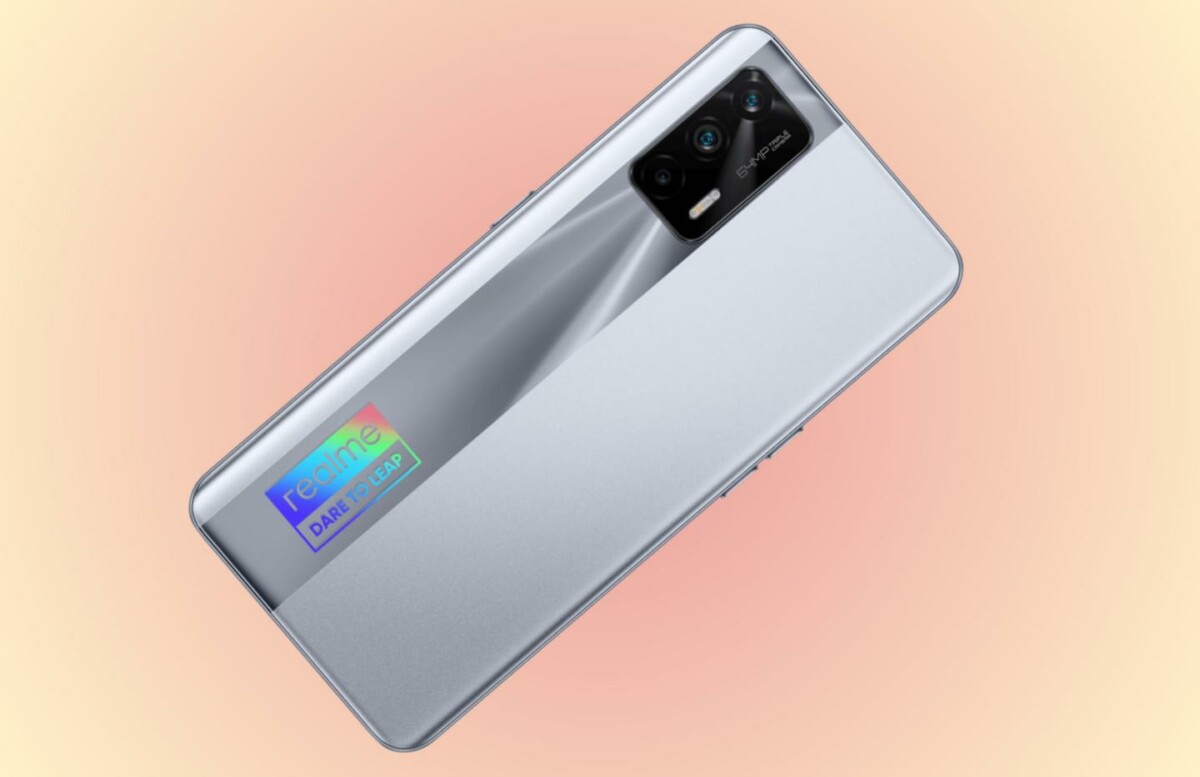 After the Realme GT, Realme formalized the GT Neo. The opportunity to discover some promises of this smartphone, if it is ever made official outside Chinese borders.

It’s simple: instead of the Snapdragon 888 of the GT, the GT Neo incorporates a high-end MediaTek option. It is more precisely the Dimensity 1200. For this SoC, MediaTek has taken more or less the same configuration of cores as Qualcomm, with the presence of a very high performance A78 core clocked at 3.0 GHz, supplemented by three cores high performance A78 limited this time to 2.6 GHz. Finally, there are four A55 cores at 2.0 GHz, energy efficient and dedicated to less power demanding tasks.

For the rest of the data sheet, the GT Neo is top of the range: the AMOLED screen is 6.434 inches diagonal in Full HD + definition with a refresh rate that goes up to 120 Hz. It can be configured with 12 GB of memory. RAM and 256 GB of storage (UFS 3.1). The design differs a bit from the GT with a matte back accompanied by a holographic reflection. The MediaTek chip also allows you to take advantage of Wi-Fi 6 and 50 Watts charging, compared to 65 Watts for the classic Realme GT. 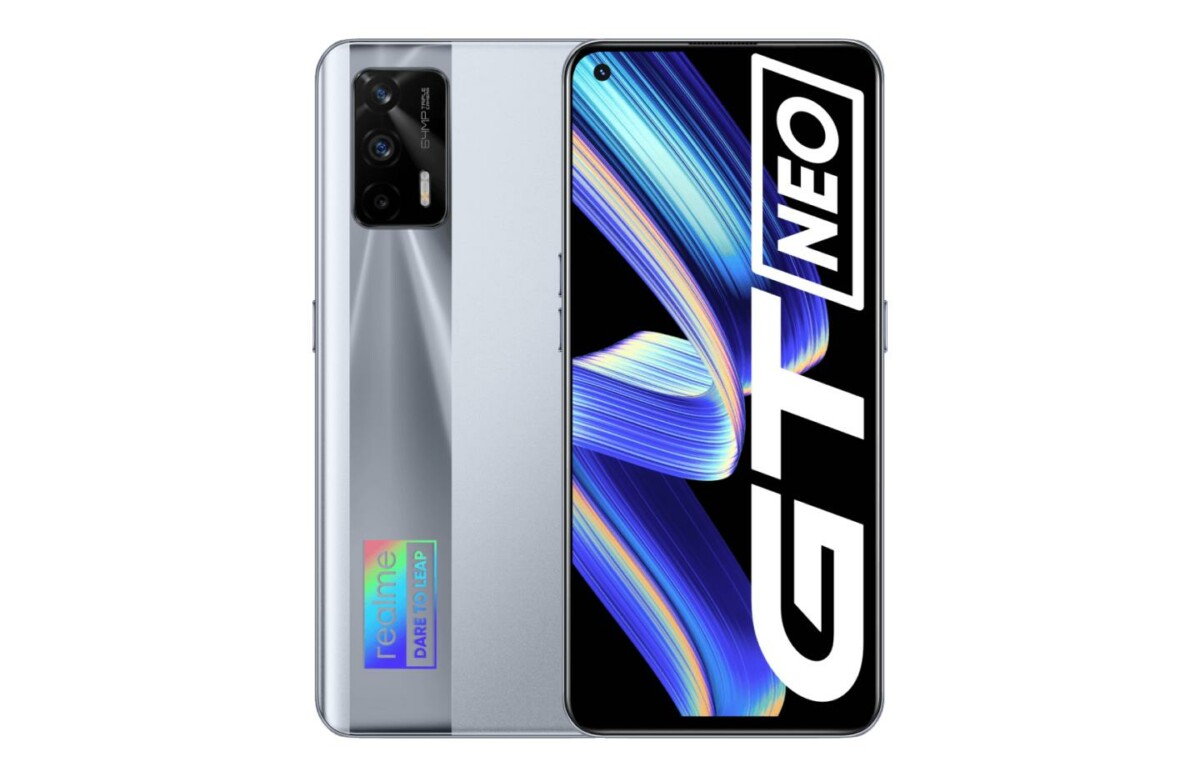 In photography, there are three cameras on the back of which the main one uses a designed 64-megapixel sensor (Sony IMX682). Realme has chosen to accompany it with an ultra-wide-angle camera and a macro camera.

There are three configurations planned, the first of which is around 230 euros HT in China (6 + 128 GB). As we said above, we are awaiting announcements in Europe from Realme to know if this model will be marketed.