With the performance shown by the Apple Silicon on the MacBook M1, Windows 10 users envy macophiles. Samsung could arrive this year with an equivalent solution. 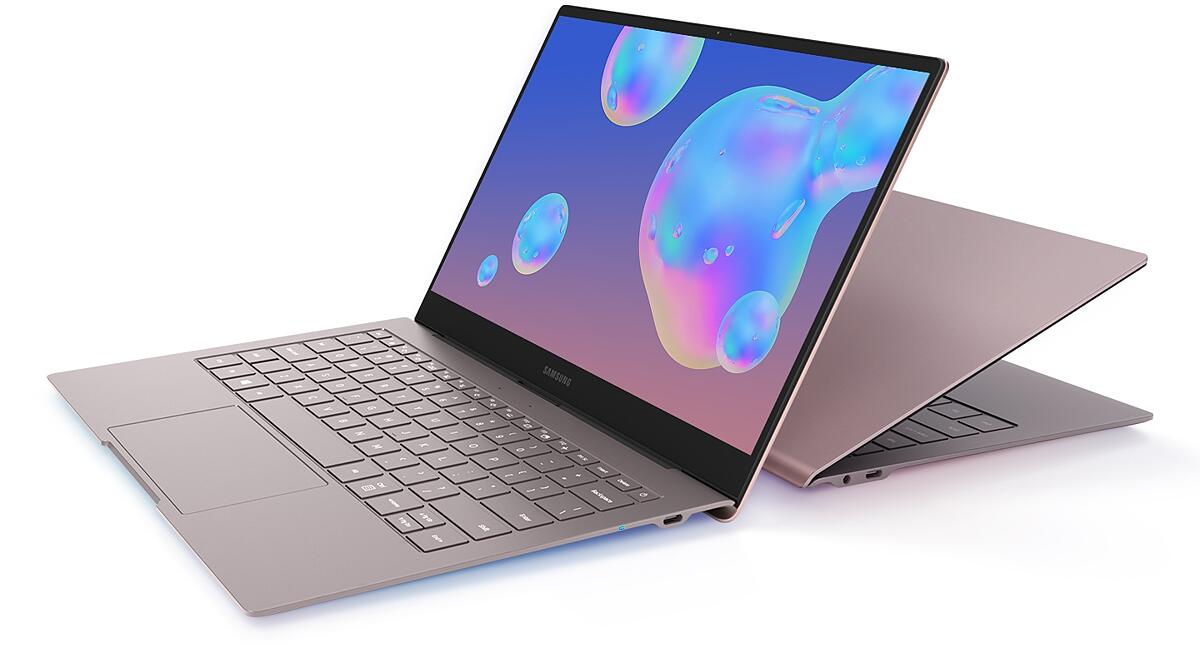 A variant of the Samsung Galaxy Book

Now that the M1 Macs have shown what ARM is capable of, will laptop manufacturers finally take this architecture seriously?

Laptops with an ARM SoC equipped with Windows 10 already exist. Unfortunately, since its launch several years ago, the version of Windows 10 suitable for ARM processors has not been very successful. There is a software compatibility issue, while the performance of Qualcomm Snapdragon ARM chips did not convince early adopters at all.

Since Apple began its transition to ARM, things seem to be moving on Microsoft’s side. Windows 10 ARM can now run 64-bit software using emulation. This makes the OS much easier to use on a daily basis.

We know that Samsung is working with AMD to design an ARM SoC equipped with a Radeon GPU. The project is now well advanced according to ZDNet Korea. Indeed, Samsung would be about to announce a laptop PC equipped by the Samsung Exynos 2200 SoC associated with an AMD Radeon GPU. According to the Korean media, this SoC should finally equal the Apple M1 and largely exceed Qualcomm’s Snapdragon.

This laptop is said to be launching in Q3 2021, and hopefully it will provide a real alternative to x86-64 PCs. With the takeover of ARM by Nvidia, the ARM architecture has a bright future ahead of it.

Unfortunately for us French, Samsung Electronics has not marketed the range of laptops in France for a few years. Hopefully things will change when this laptop PC goes official.