Leica has unveiled its SL2-S, a camera with a 24-megapixel full-frame sensor capable of capturing continuous shots at up to 25 frames per second. 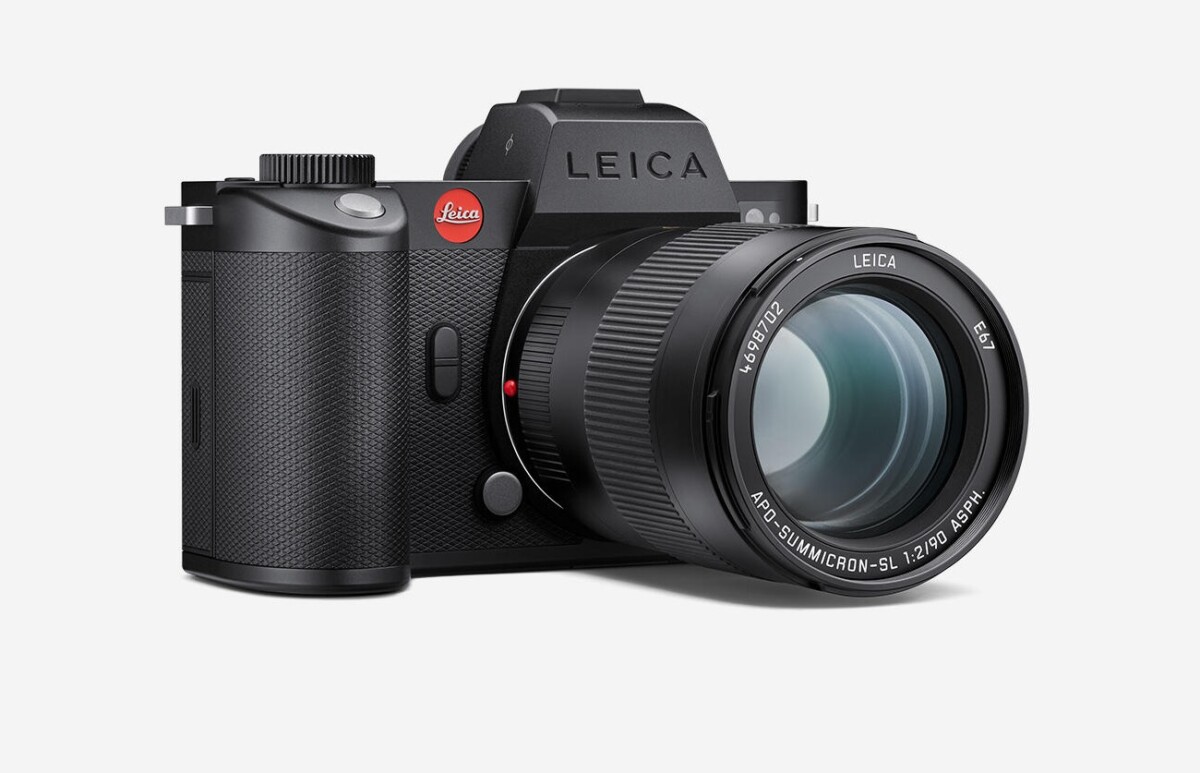 This Thursday, Leica unveiled its new body for professional photographers, the Leica SL2-S. This new hybrid camera is in fact a variation of the SL2 launched a year ago, with some small modifications, in particular to favor the speed of shooting.

Because yes, the Leica SL2-S’s burst mode is what really sets it apart from the competition. The German manufacturer indeed offers a continuous shooting mode which can then be up to 25 images per second in JPG or RAW. This mode is however limited in time, but the burst in JPG at 9 frames per second is available without limits. Note, however, that to take advantage of a continuous autofocus, the burst mode is this time reduced to a frequency of 5 images per second. Regarding autofocus, it is also a focusing system by contrast detection on 225 points that was chosen by Leica.

Still concerning the shooting performance, note that the Leica SL2-S is able to vary on a sensitivity ranging from 100 to 50,000 ISO, and up to 100,000 ISO in extended mode. Regarding the shutter speed, the mechanical shutter can go up to a speed of 1/8000 s, while the electronic shutter shows up to 1/16000 s.

Regarding the body itself, the camera is equipped with a non-orientable LCD touch screen, as well as a 5.76 million dot Oled viewfinder. It is also IP54 certified, ensuring protection against splashing.

The Leica SL2-S is already available. It is marketed at a price of 4500 euros without lens.