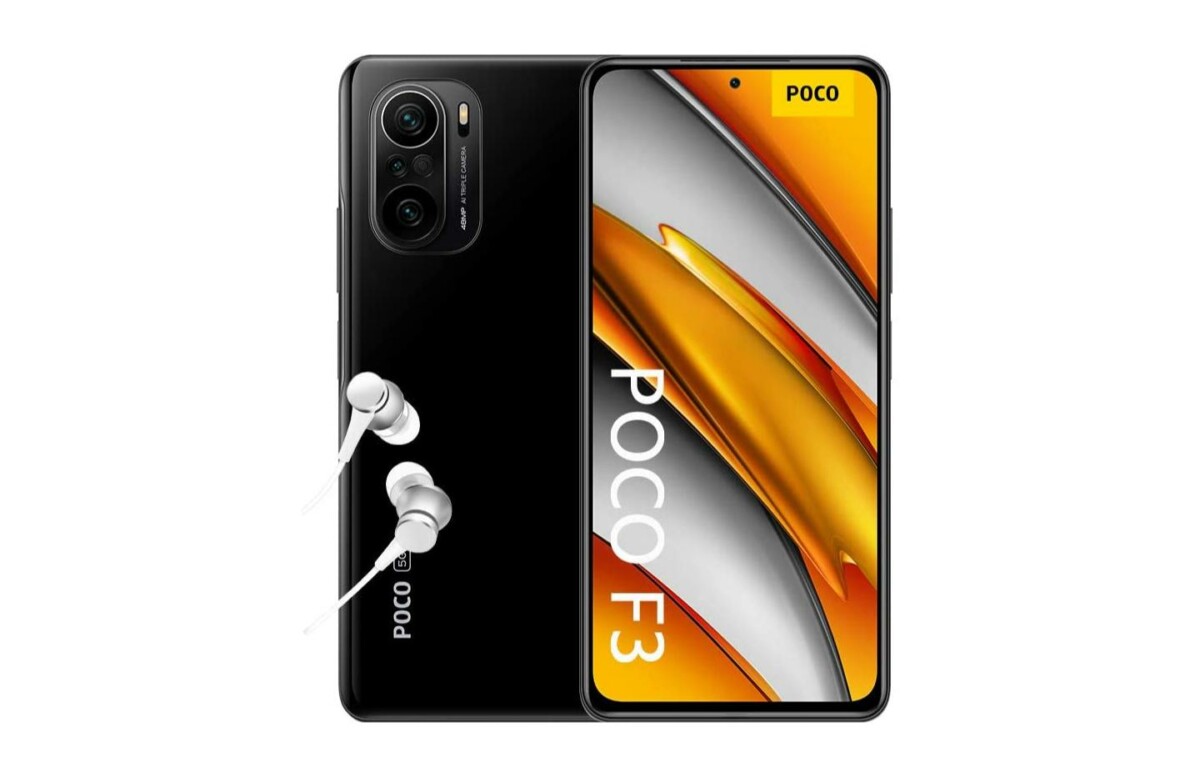 The Redmi K40… uh, correction. The Xiaomi Poco F3 was recently announced alongside the Poco X3 Pro last week. As of today, pre-orders are open for a estimated shipping date between April 9 and April 13. And to top it off, the one that has all the features of a flagship killer launches with a reduced price, varying from a reduction of 30 to 50 euros depending on the model chosen.

Where to pre-order the Xiaomi Poco F3?

Everything you need to know about the Xiaomi Poco F3

Between China and France, smartphones are changing their names. This was the case with the Redmi K20 which turned into Xiaomi Mi 9T or even the Redmi K30 Pro into Poco F2 Pro, and it is now the turn of the Redmi K40 to be called Xiaomi Poco F3. So they are basically the same phones.

It must be said that the design has changed a lot since the first Pocophone F1 of the name, with great efforts on the finishes. We have a modern smartphone with a borderless screen with a punch and protected by Gorilla Glass 5, rather thin with only 7.8 mm thick. Its weight still weighs 196 grams, but it’s not that huge for a smartphone with a 6.5-inch screen.

The panel is also excellent for this price range, since AMOLED displaying a Full HD definition and offering a refresh rate up to 120 Hz. That’s not all, the HDR10 + and a 360 touch sampling rate Hz to optimize responsiveness are also there. And to further promote immersion with this beautiful screen, the Poco F3 is equipped with two stereo speakers with Dolby Atmos certification.

Finally, a so-called flagship killer would be nothing without a powerful configuration. For this, the new Chinese smartphone integrates the Snapdragon 870, with 6 or 8 GB of RAM in LPDDR5, depending on the model chosen. Qualcomm’s new chip is here to beef up the manufacturer’s game on the high end and promises superior performance to the Snapdragon 865 thanks to the efficiency of the improved Kryo 585 CPU now clocked at 3.2 GHz and the velocity of the Adreno 650 GPU. Obviously, compatibility with 5G is still essential.

Not to stop the good news: this Poco F3 runs with the MIUI 12 interface for Poco, based on Android 11; autonomy seems promising with a 4,520 mAh battery coupled with fast charging up to 33W via USB-C; also count on Wi-Fi 6 and Bluetooth 5 for connectivity. Regarding the photo part, versatility should be there with a rear module that accommodates a 48-megapixel main sensor, an 8-megapixel ultra-wide-angle and a 2-megapixel macro lens. The front camera is 20 megapixels.

In order to discover the other models available from the Chinese manufacturer, we invite you now to consult our guide to the best Xiaomi smartphones in 2021.