The manufacturer Toyota intends to accelerate its transition to electric by relying on its new e-TNGA platform. From the latter, will result no less than six models, including an SUV scheduled for the year 2021. 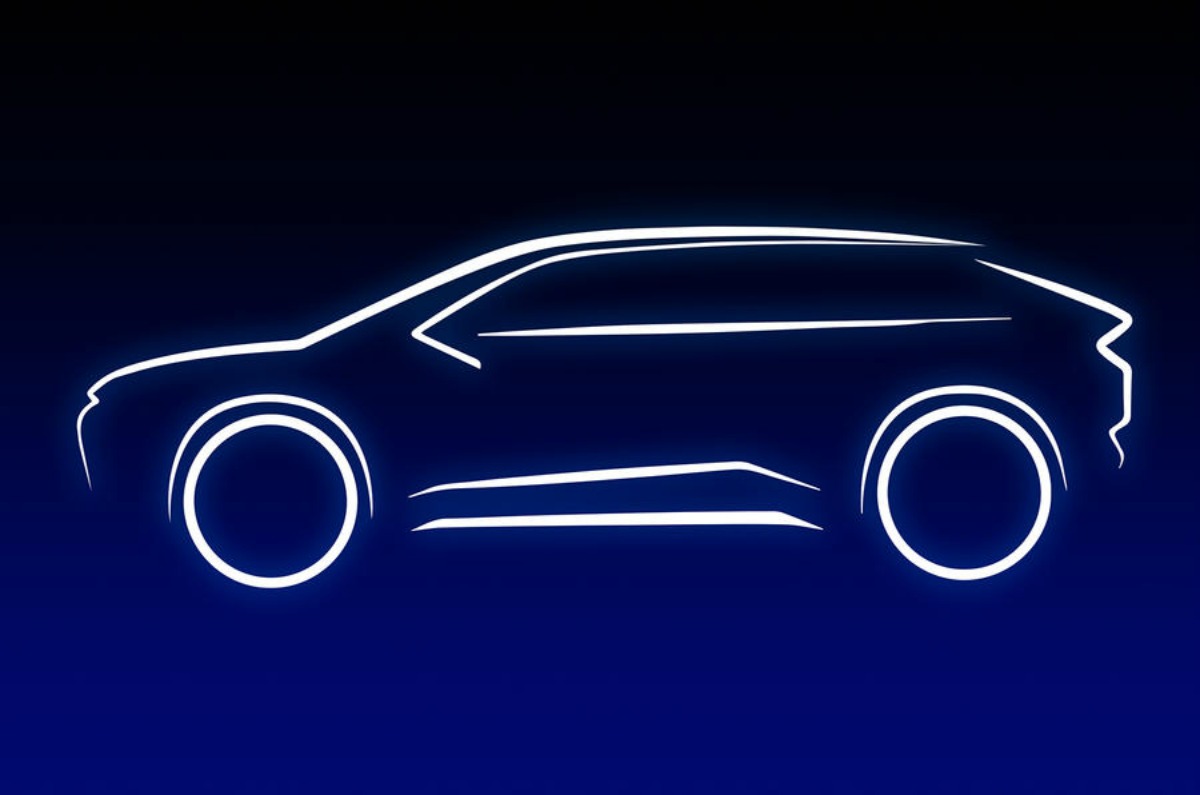 By positioning itself very early on hybrid and plug-in hybrid vehicles – the Prius has been produced since 1997 -, Toyota has made a real place for itself in the niche. So much so that the Japanese manufacturer dominated European sales in 2020 with four of its vehicles… in the top 4 of the ranking: the Toyota C-HR, Corolla, Yaris and RAV4.

But while 100% electric is taking an increasingly important place in the strategies of car manufacturers, the Japanese firm is also placing its pawns for the years to come. Toyota will therefore count on its new e-TNGA platform developed alongside Subaru to increase the number of trendy models.

Six electric models will result from this platform, including a first SUV specially adapted to the European market and expected in the course of 2021, reports Coach. This Sport Utility Vehicle, which will benefit from a DNA and a European design, should borrow the dimensions of the Toyota RAV4 Hybrid, 4600 mm long, 1855 mm wide and 1690 mm high. 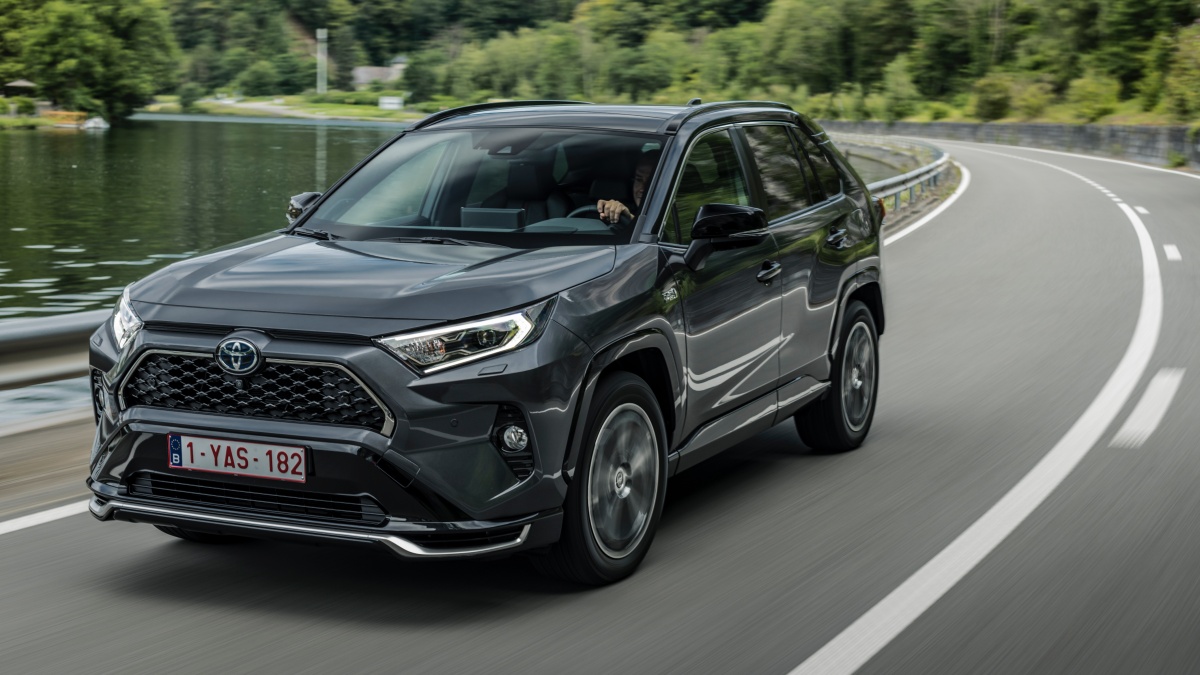 Toyota ensures that its platform will be suitable for vehicles of different sizes and wheelbases, but also for various transmissions: traction, rear-wheel drive or four-wheel drive. This SUV will also be joined by five other electric cars: a compact SUV designed with Suzuki, a crossover, a large SUV, a sedan and a minivan. The city car segment does not seem to be in its small papers.

A gradual, but real transition

Its Proace and Proace City vans will also have the right to electric versions from next year. Toyota will build on its experience in hybrid and plug-in hybrids to optimize the range and lifespan of its batteries, although its transition must be made gradually in the short and medium term.

According to the group, the hybrid should represent 70% of its vehicle fleet by 2025. The vehicles resulting from the e-TNGA platform will have a more important role during the period 2025 – 2030, and will have to considerably increase the share of registrations 100 % electric at that time.