The Chinese brand Oppo has set its sights on the Les 4 Temps shopping center in La Défense to open its very first French pop-up store. It will obviously be possible to try their products there. 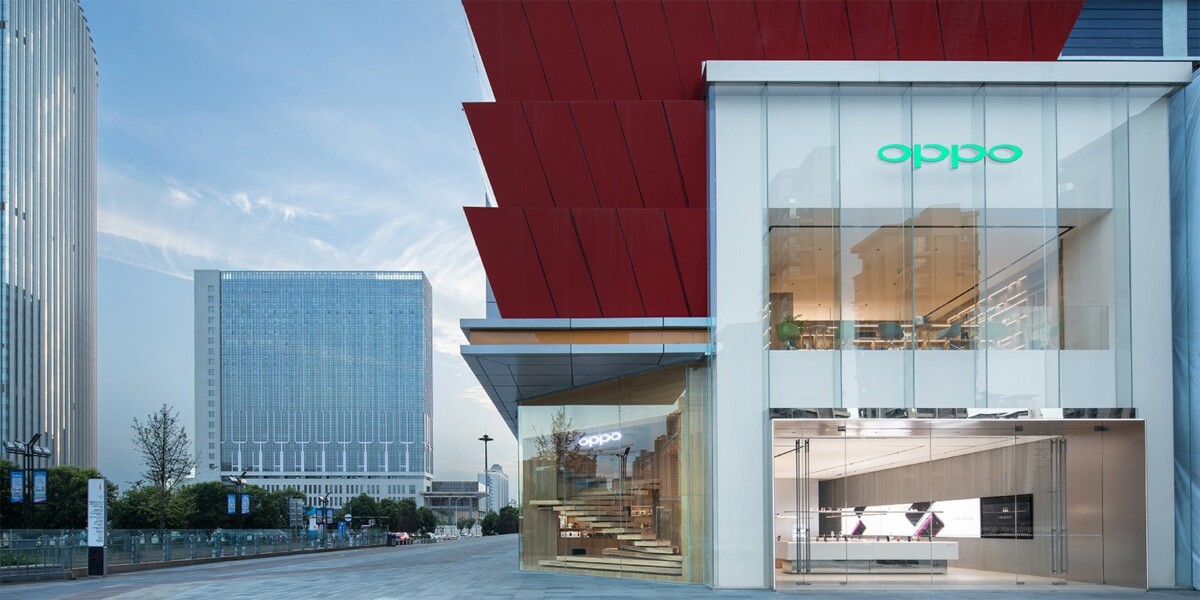 Slowly, but surely, Oppo is on the rise in Western Europe. The Chinese manufacturer has indeed increased its market share by eight in the space of a year, and is gradually starting to make a name for itself on the old continent. In this positive dynamic, Oppo wants to get even closer to its community and consumers through a physical store never seen in our regions.

Oppo puts down its suitcases in La Défense

The group will indeed open its very first French pop-up store in the Les 4 Temps shopping center located in La Défense, according to TEDDY, an Insider of the brand who published photos of the place on Twitter. A job offer posted on LinkedIn He also corroborates his information: a post of Deputy Head of Flagship Store is to be filled for January 2021.

OPPO will open in January 2021 its 1st Pop-Up Store in France, at the Les 4 Temps shopping center in Paris-La Défense 😎 pic.twitter.com/DQgax7XSGl

What types of products will visitors to the pop-up store be dealing with? Based once again on the images of TEDDY, the brand will obviously exhibit a whole bunch of smartphones which should represent the entry as well as the middle and the top of the range. The Find X range will notably have pride of place.

But Oppo is no longer just a manufacturer of mobile devices, since the company has also positioned itself in other technological universes, such as connected watches and headphones. true wireless. His Oppo Watch and Oppo Enco W51 pair will also be on display for visitors.

Contacted by the editorial staff, Oppo officially confirmed the news to us, but still has no specific date to communicate regarding the opening. The company will also open a corner dedicated this week to Lyon Part-Dieu to strengthen its visibility outside the capital.