A “data center-in-a-box”. This is how Nvidia describes its DGX Station A100, a badly equipped “data center” … but contained in a case similar to that of your desktop PC. 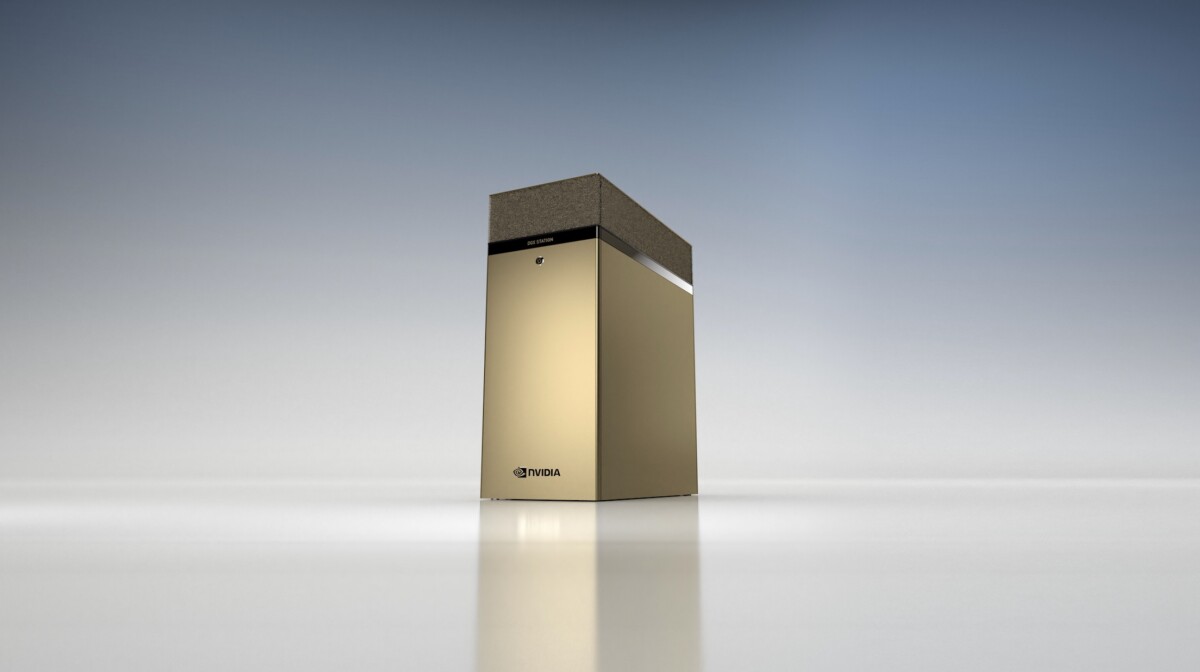 Here is the astonishing DGX Station A100 from Nvidian, a strong data center… in a very compact format // Gamesdone: Nvidia

The clothes do not fit the monk and in a golden envelope that evokes nothing more than a simple central unit, Nvidia manages to house a data center armed with everything you need to process heaps of data, but that’s not all. The DGX Station A100 is the name of this data center ultra compact, incorporating within it a new version of the Tesla A100 graphics card, this time equipped with nothing less than 80 GB of HBM2e video memory, instead of the 40 GB integrated in the initial model.

Remember, the first version of the A100 was released to the professional market in the spring by Nvidia. This titanic card was the first to use the new Ampere architecture: the same one that now powers the general public GeForce RTX 3000. 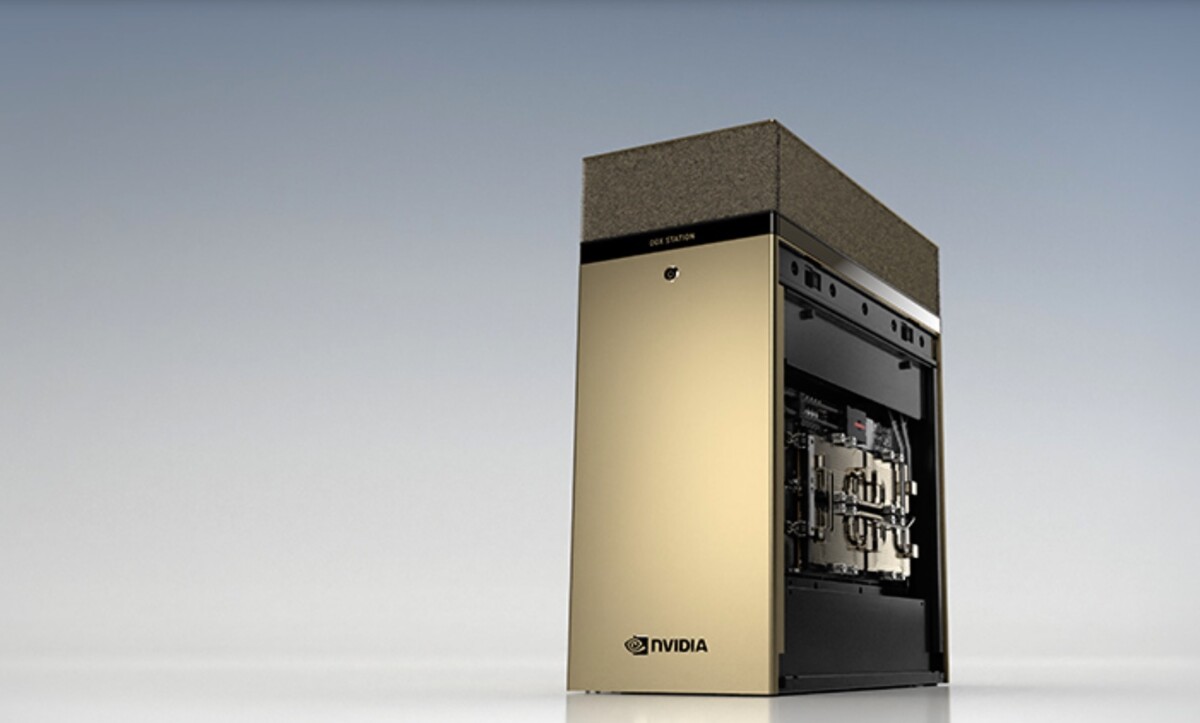 Delivered under Ubuntu and available from this last quarter of 2020, promises Nvidia, the DGX Station A100 has for the rest two 10 Gb / s RJ45 network ports, an additional 1 Gb / s RJ45 port (dedicated to BMC remote management) and 7.68 TB of storage (NVMe U.2) . The display part is finally based on four Mini DisplayPort outputs with 4 GB of dedicated GPU memory. For the time being Nvidia has not disclosed a price for its data center-in-a-box. 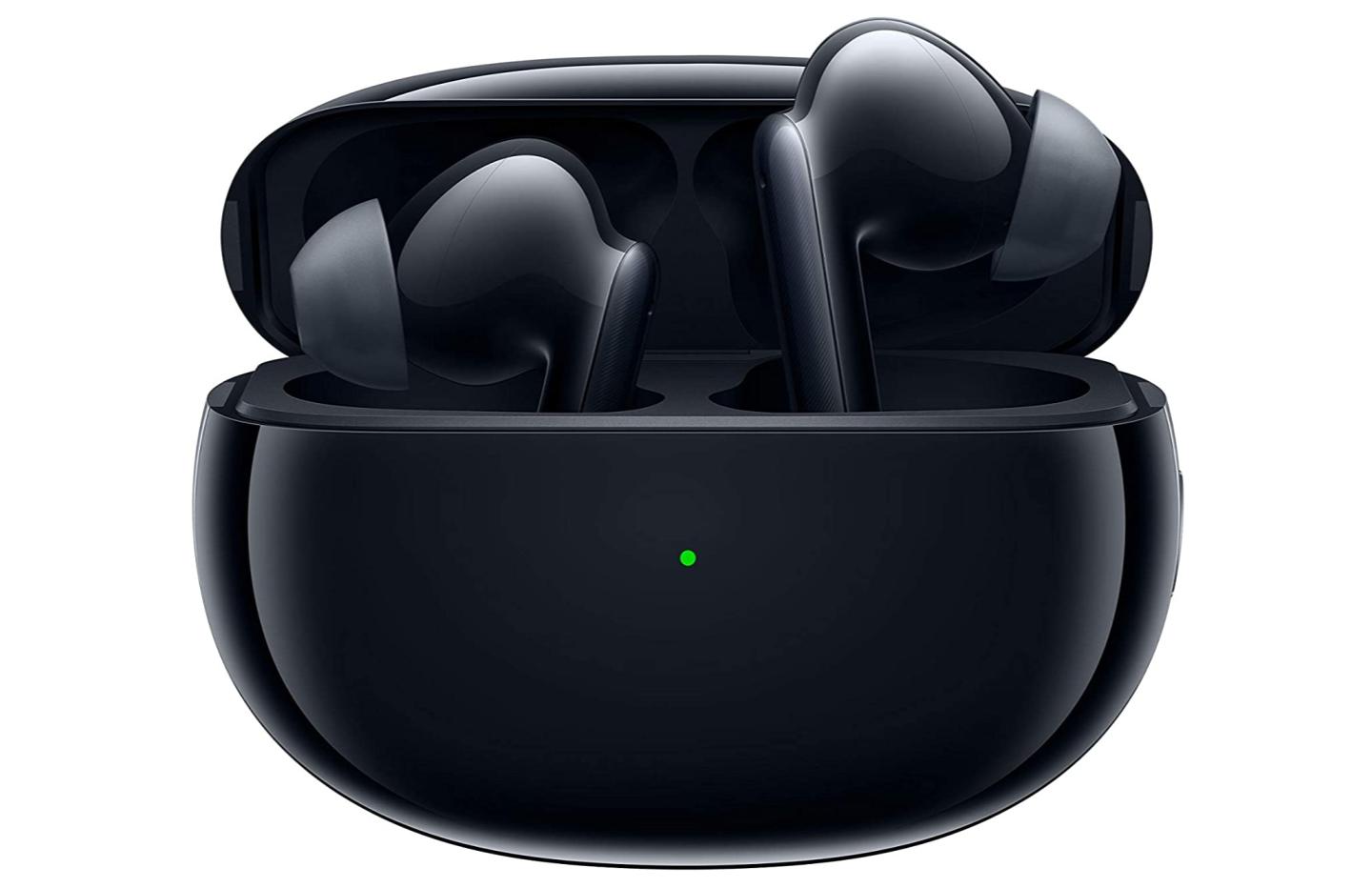