Square Enix has unveiled two games for Android smartphones. A rather ordinary Battle Royale and a nice compilation to discover. 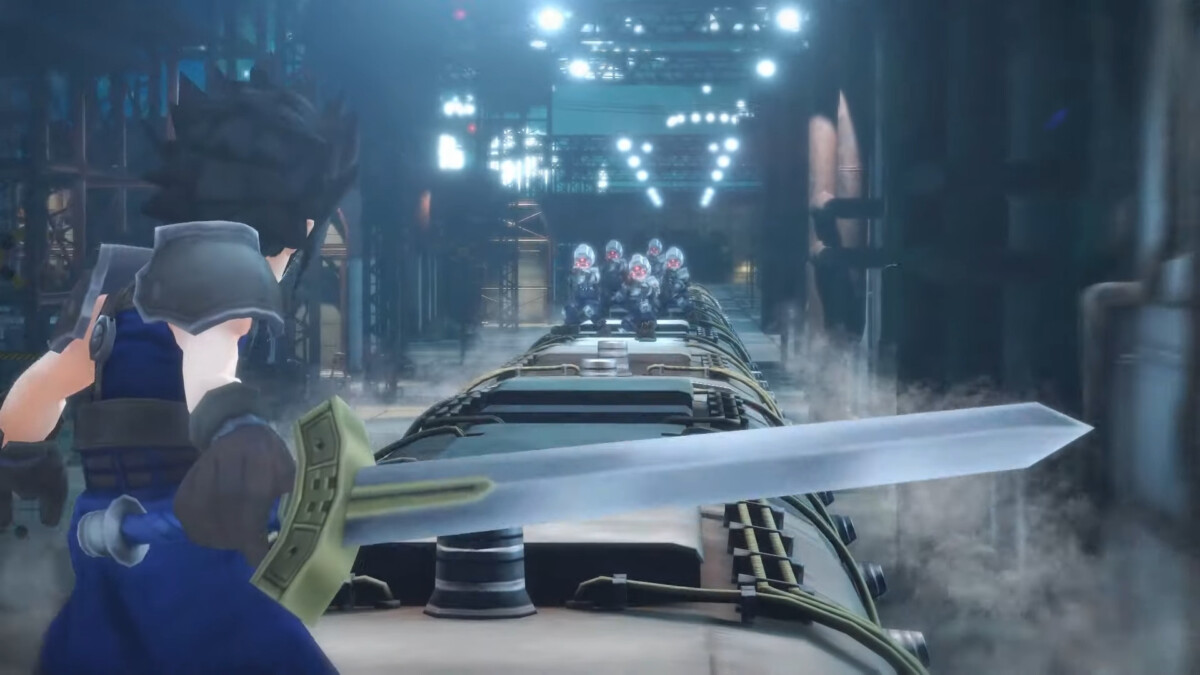 Final Fantasy VII Ever Crisis: a remake of all episodes of FF7

We start with the more interesting of the two: Final Fantasy VII Ever Crisis. This mobile game in episodic format will allow you to relive all the events of all the episodes of Final Fantasy VII released so far: the first episode on PS1, but also Advent Children, Crisis Core, Before Crisis and Dirge of Cerberus.

As you can see, this is a somewhat “low poly” remake which is reminiscent of the pocket edition of Final Fantasy XV. This will allow Square Enix to quickly produce content, and ensure good performance on our devices. This does not prevent action scenes in combat from having beautiful graphic effects.

Final Fantasy VII Ever Crisis is slated for 2022 on Android and iOS. This compilation will allow fans to recall all the events of the Final Fantasy VII games before attacking or continuing the Remake series, which players may know takes surprising turns at times. We can’t wait to test this out, and the game seems to be built on a good foundation to deliver true premium gaming on mobile. At the point we already hope for a port on consoles like the Nintendo Switch.

We saw more original as a genre of mobile game, especially as the trailer can really give the impression of seeing a simple adaptation of the genre to Final Fantasy sauce. This game will be available from 2021, so faster than Ever Crisis. It is difficult to know if he will manage to forge a place next to Fortnite and PUBG Mobile.