As expected, OnePlus unveiled its first connected bracelet in India. The OnePlus Band is sold at a low price and is intended to compete with Xiaomi’s best-selling bracelet. 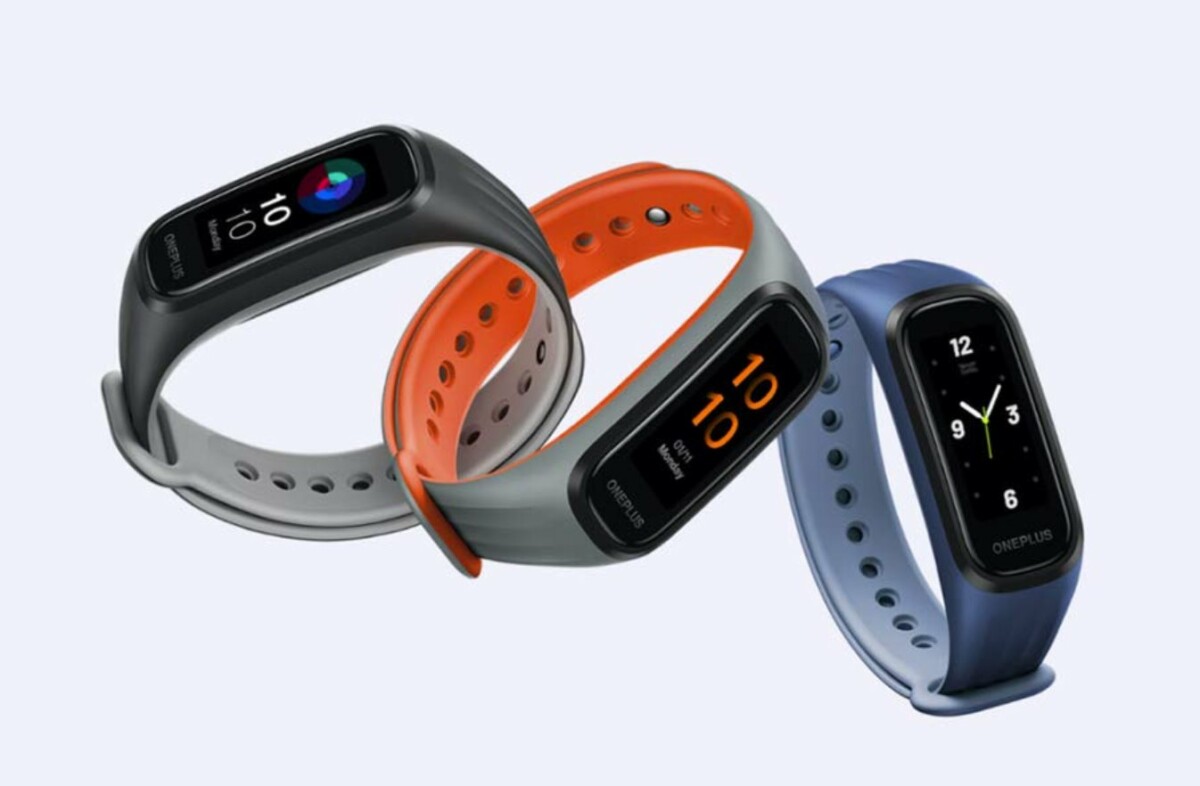 The Xiaomi Mi Band has been the benchmark for inexpensive connected bracelets for several years. It’s a good starting point to start measuring your sports activity, but also to receive notifications directly on your wrist and access some practical functions. Today, OnePlus unveils its OnePlus Band, a connected bracelet that wants to dethrone the Mi Band 5.

A bracelet for less than 40 euros

To compete with Xiaomi, the most important parameter is undoubtedly the price. The OnePlus Band is launched in India at a price of 2,499 rupees, or 28 euros excl. Tax. This is exactly the price at which we find the Mi Band 5 in India, a bracelet sold at 40 euros in France.

The release date is scheduled for January 13 on the Amazon India and Flipkart brands. It remains to be seen whether OnePlus intends to internationalize this product.

Let’s move on to the characteristics. The OnePlus Band is equipped with a 1.1-inch AMOLED touchscreen with a definition of 294 x 126 pixels. It is with this screen that all interactions will be done since the bracelet is completely devoid of any button.

A long screen on the front, sensors on the back, we can say that the design of the OnePlus Band goes straight to the point. Above all, it is IP68 certified for dust and water resistance, with 5 ATM water resistance, meaning it can dive up to 50 meters.

The Amazon page had started unveiling some features of the OnePlus Band sensors before the announcement. We now have confirmation that the bracelet can measure heart rate, integrates a SpO2 sensor for the level of oxygen in the blood, an accelerometer and a gyroscope. GPS is therefore not in the game, and you will need to have your smartphone with you to record your route.

The OnePlus Band will be able to use these sensors for the 13 types of pre-installed activities such as indoor or outdoor running, walking, cycling, or swimming, yoga and badminton. The bracelet also provides some basic functions such as displaying notifications, controlling music or the camera, a stopwatch and displaying the weather forecast.

The built-in 100mAh battery is advertised as sufficient to allow the bracelet to last for two weeks. As with most bracelets of its kind, the OnePlus Band is recharged by placing the central module on a small charging cradle connected in USB-A. 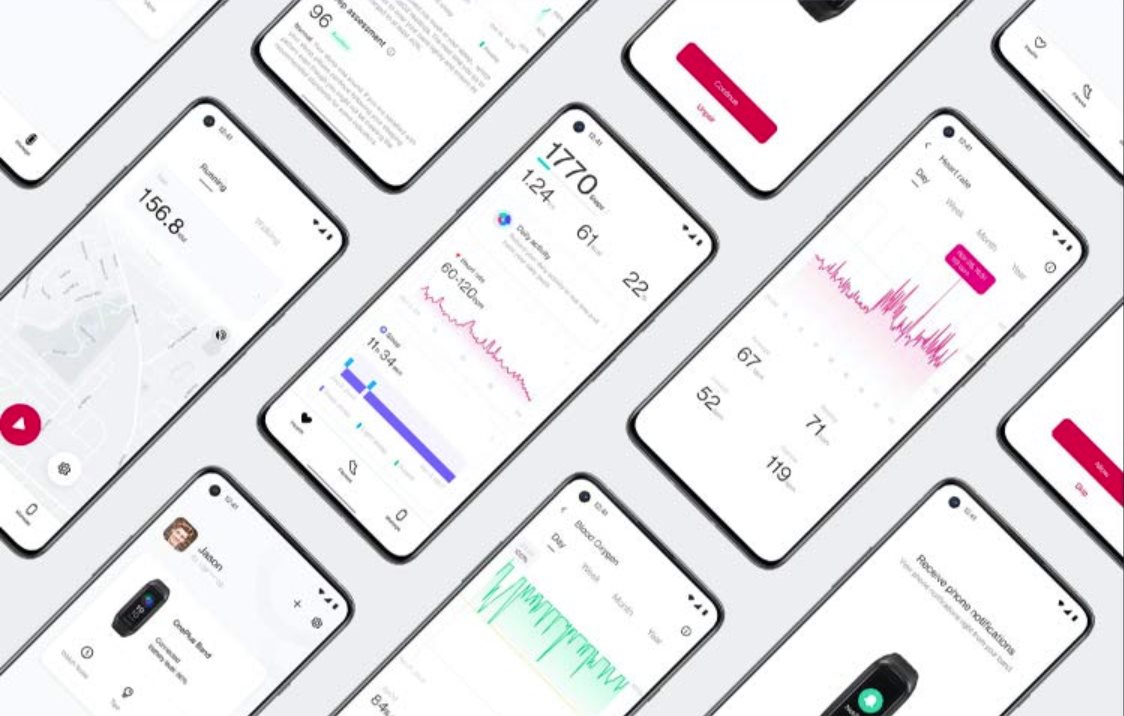 It remains to be seen if and when this OnePlus Band can be marketed in France.